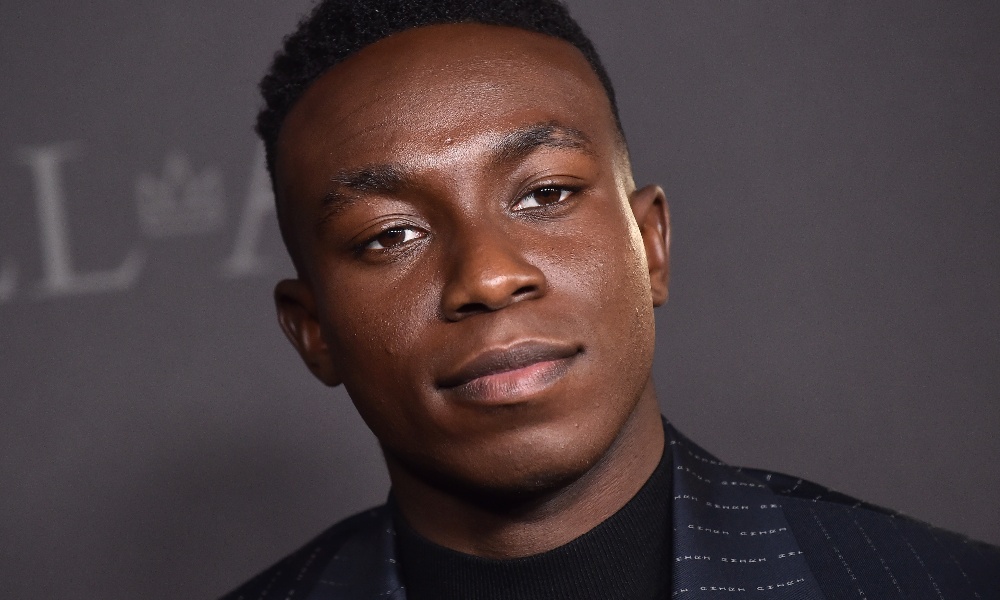 Fans love to speculate about their favorite celebrities, and most of it is harmless. However, it sometimes veers into somewhat uncomfortable territory, especially when people make assumptions about personal information like their sexuality.

Unfortunately, this is the case for Olly Sholotan, the 24-year-old star of the new Bel-Air reboot. Let’s talk about why there’s speculation in the first place and find out what sexuality the actor actually identifies with.

Olly Sholotan is a 24-year-old Nigerian-American actor and singer from Atlanta, Georgia. He began acting during high school and later completed a bachelor’s degree in the field. In 2017, he made his on-screen debut with the short film Main Street. In 2018, Sholotan released his first album titled Jive.

There really isn’t a lot of evidence out there to support the theory that Sholotan is gay or bi, except for a few morsels that some fans in the fringes have clung to, including:

The Fact That He’s Secretive About Who He Dates

In 2019, Sholotan was linked to a woman named Kiara Bryant after the actor posted photos of the two getting all snuggly. In April 2020, one of Sholotan’s fans claimed over Twitter that the star had been dating his Run Hide Fight co-star Isabel May. However, neither Sholotan nor the women in question have commented on these dating rumors.

In fact, Sholotan continues to stay mum about his dating life – a decision that has spurred rumors among fans and critics regarding his sexuality.

Still, Sholotan certainly isn’t the first celebrity to prefer to keep his personal life private. Many celebrities avoid divulging details about who they’re dating simply because fans and tabloids can blow things way out of proportion. Many others also prefer to stay on the DL out of respect for their partners.

That He Hasn’t Clarified His Sexuality

While the young actor has listed his pronouns as his he/him on his social media accounts, he’s never shared in interviews on whether he is into women exclusively. Again, this doesn’t really tell us much about Sholotan’s sexuality. Plenty of celebrities refuse to comment on their sexuality. For example, Harry Styles has famously dodged the question for years – much to the irritation of some fans.

That He’s Vocal About Shutting Down Homophobia And Toxic Masculinity

Sholotan has been pretty vocal online about his thoughts on homophobia and toxic masculinity.

“Toxic masculinity is so ass-backward awful that guys are straight up afraid to show how passionate they are about something for fear of coming across as gay,” he tweeted in 2019. “Come on, kings, we can do better than this.”

Come on kings we can do better than this

In a more recent tweet, he sarcastically called out a Twitter user for saying something along the lines of “Why does every show nowadays have to have a gay character in it.” Sholotan explained that the since-deleted tweet criticized the Bel-Air showrunners for giving the Ashley Banks character a storyline in which she questions her sexuality.

“I AGREE Gay people don’t even exist in real life, so WHY should they be on TV it makes me SICK I REFUSE to accept people for who they are I failed middle school math four TIMES,” Sholotan tweeted, mocking the narrow-mindedness of the original tweet.

I AGREE 😤Gay people don’t even exist in real life so WHY should they be on TV 🤧 it makes me SICK 🤮 I REFUSE to accept people for who they are 🙅🏾‍♂️ I failed middle school math four TIMES 🤡 https://t.co/MRdyYRocTI

However, standing up for LGBTQ people and speaking out against toxic masculinity doesn’t necessarily make you gay – it just makes you a decent human being. So, no, this “evidence” doesn’t really hold much water either.

Until Sholotan opens up about his sexuality, we can’t assume whether Olly Sholotan is gay, bisexual, or straight. Regardless of his actual orientation, the rising star will likely continue to entertain fans and vocally support the LGBTQ community.