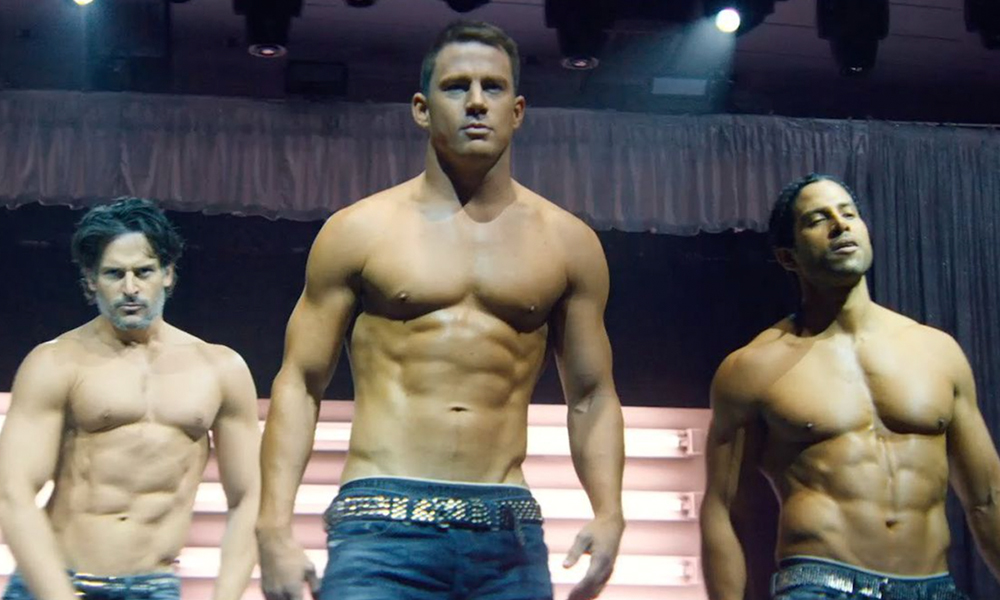 Channing Tatum Admits He Had to Starve Himself for ‘Magic Mike’

Tatum said that maintaining that body was “not even healthy.”

Have you ever tried to get a body like Channing Tatum in Magic Mike but failed? It might be for the best.

During an appearance on The Kelly Clarkson Show, Tatum opened up about the strict diet and exercise regime he had to keep for that role. The routine was so demanding, Tatum almost turned down returning for the third movie.

“Even if you do work out, to be in that kind of shape is not natural,” said Tatum. “Trust me, that might be the reason why I didn’t want to do a third one — because I’d have to look like that.”

Tatum called his iconic lean and muscular physique from the movie “not even healthy,” saying he basically had to starve himself. “You have to starve yourself. I don’t think when you’re that lean it’s actually healthy for you,” he continued.

Tatum went on to say that maintaining this shape was a full-time job, directly challenging a lot of the narrative that comes from the diet industry. “Truly, I don’t know how people that work a 9-to-5 actually stay in shape, because it’s my full-time job and I can barely do it,” he said.

Age is also a factor. The 41-year-old said that keeping a lean and muscular physique is even harder now than it was when he first took the Magic Mike roll a decade ago. He explained that while he used to fluctuate 30 pounds, that number is currently more like 15 pounds.

When prepping for the days he had to be “butt naked on screen,” Channing said he missed salt the most. “Everything just tastes like water,” said the actor. It’s certainly refreshing to hear an honest take on the unrealistic standards Hollywood is projecting. “New public service announcement, health is not good for you,” said Tatum jokingly. He may have been joking, but one thing is certain — starving yourself is not healthy.

Magic Mike’s Last Dance is still in pre-production, so it may be a while before Mike Lane is back on stage. In the meantime, Tatum fans can look forward to The Lost City featuring Brad Pitt, Daniel Radcliffe, and Sandra Bullock which is coming to our screens on March 25.

Channing Tatum Admits He Had to Starve Himself for ‘Magic Mike’