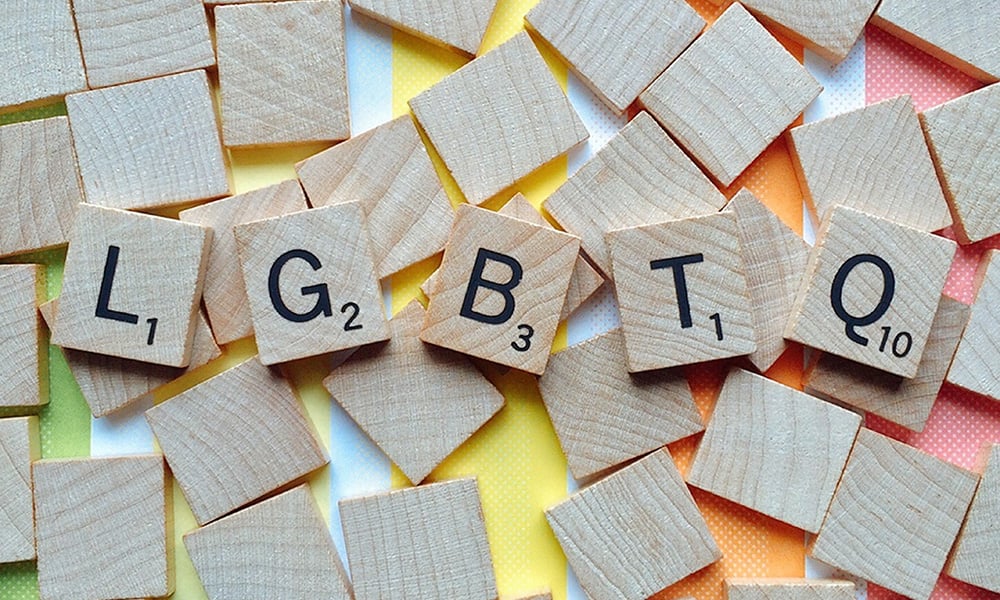 Scrabble updated its Official Players Dictionary to include LGBTQ terminology.

According to The New York Times, Mattel added more than 2,800 words to the Official Scrabble Players Dictionary. Among the new additions, Scrabble approved “genderqueer,” “cisgender,” and the gender-neutral pronoun “ze” as playable words.

Other queer terms approved in this update included “transphobia,” “agender,” and “misgender.” On a less queer note, “bae,” “manspreading,” and “incel” were also approved.

“Ze” is one of three two-letter terms recognized in the new update. According to John Chew, the co-president of the North American Scrabble Players Association, the word “ze” is a game changer.

“Whoever draws the Z tile is going to have a huge advantage,” Chew said. He went on to note that this will be the third two-letter “Z” word added since the early 90s.