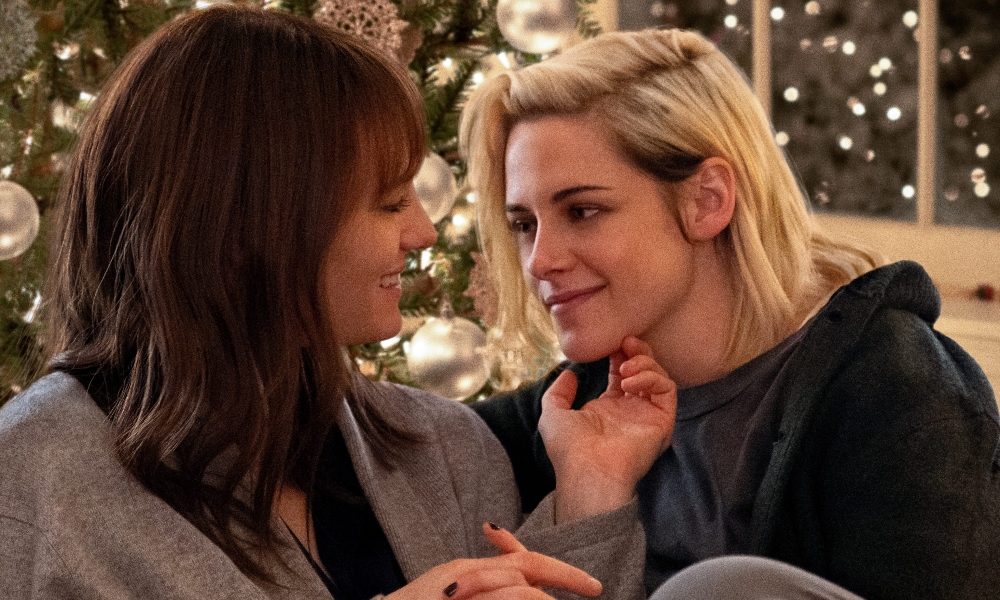 Is a ‘Happiest Season’ Sequel in the Works?

It looks like the beloved characters from Happiest Season could be making a comeback.

In the 2020 queer holiday movie Happiest Season, Abby (Kristen Stewart) and her girlfriend Harper (Mackenzie Davis) spend the holidays with Harper’s family even though they don’t know she’s queer. To heat things up, the chemistry between Abby and Harper’s ex, Riley, played by Aubrey Plaza, is off the charts!

Although the movie had a happy ending, Plaza’s character was left single and she’s not happy about it. She recently told fans how she felt at a signing for her children’s book “The Legend of the Christmas Witch.”

Related | Watch the Very Gay Trailer for The Christmas Setup

A recent TikTok showed her responding to fans talking about the movie, saying, “here’s gonna be another one.” After fans started freaking out, she responded saying, “Um, yeah! Because my character deserves love too.”

However, man fans have pointed out, Plaza is quite the jokester. Throughout her time in the spotlight, she’s become known for her dry, satirical sense of humor. One commenter said, ​​”love her, would not believe a single word she would say[s].”

So far, no one else linked to the movie has confirmed a sequel is in the works. Either way, we’re glad Plaza is on the same page with fans and wants more!

Is a ‘Happiest Season’ Sequel in the Works?