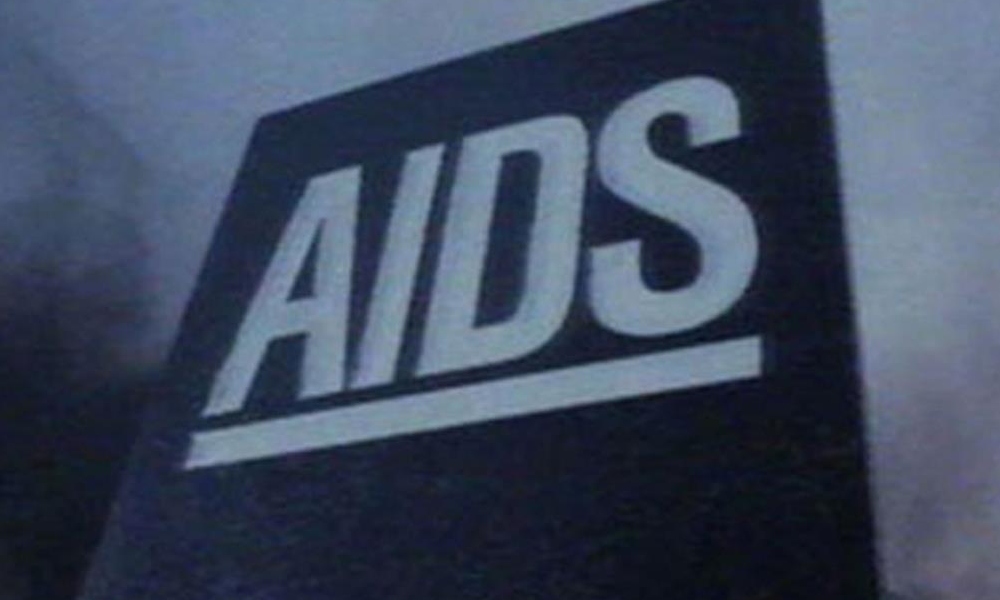 Why Images From the 1980s Still Haunt Our View of HIV

AIDS: homophobic and moralistic images of the 1980s still haunt our view of HIV — that must change.

If you remember the 1980s, you will likely summon up the image of the Grim Reaper or a black tombstone when asked to think about AIDS. Those images, embedded in our collective memory by two iconic Australian and British public health campaigns of that decade, reveal how AIDS has been both a medical and a cultural epidemic since it was first clinically observed in the US in 1981. In the words of American scholar Paula Treichler, AIDS has always partly been an “epidemic of meanings”.

As we commemorate another World AIDS Day and remember all those who have died, we must remind ourselves of all that is still left to do to eradicate HIV. We must also remember the role culture plays in shaping our understanding of the virus and those living with it.

Related | Do Some People Really Want to Contract HIV?

If we take into account the highly homophobic social context in which news of the condition first started circulating, then its cultural dimensions become all the more important. We must consider what AIDS meant to people in the 1980s and 1990s, and what HIV still means today, at a time when antiretroviral therapies are being used successfully to manage existing infections and prevent new ones.

Take, for instance, these 1987 public service announcements, produced in the US for the State Health Division of Oregon:

These videos highlight some of the key features of the publically-funded AIDS awareness campaigns of the 1980s and early 1990s. Even if we ignore the fact that governments only publicly acknowledged AIDS years after the first known patients (homosexual men) started dying, these and other films of the time are evidence of the impact a homophobic mainstream culture had on the ways AIDS was dealt with in public.

Despite the fact that homosexual men had been one of the demographics most affected by the condition, these campaigns still refused to address homosexuals directly and communicate clearly to them ways in which homosexual sex could be made safer. Instead, they preferred to deal in visual metaphors and allusions aimed at an abstract general public.

Marked by a fear, on the part of the Thatcher and Reagan governments, that speaking directly to homosexuals could be seen as endorsing “deviant” homosexual behavior, the often moralistic — and publicly-funded — health campaigns released during the peak of the Western AIDS crisis ignored the specific realities of those most affected by the epidemic.

Not only that, but health campaigns and news stories often played with metaphors that were not only deeply sexist and homophobic, but also inspired by the language of warfare. They also mostly chose to endorse celibacy or monogamy rather than educate people about risk-management and safer sex.

In Oregon’s “Revolver” video, for example, promiscuity is posited as the ultimate cause of AIDS. Further, the penis is represented by a gun and the (infected) semen by killer bullets, associating HIV transmission, in most cases unintentional, with murder.

Even in the realm of art, the earliest representations of HIV and AIDS weren’t any less problematic. When, in 1988, American photographer Nicholas Nixon included portraits of men living with AIDS in his show Photographs of People at the Museum of Modern Art (MoMA) in New York, activists were quick to respond with anger.

In the photos, which led activist group ACT UP New York to protest against the show, emaciated bodies of sick men are portrayed in a way that could be seen as objectifying them. In one image included in the show, the subject — Donald Perham — is depicted as an “AIDS body”, deprived of individuality or agency, his whole existence violently reduced by the camera to the syndrome that would eventually kill him. The photograph tells us nothing about him apart from his name and the health condition that will eventually destroy him. He is portrayed as a living corpse.

Despite the many counter-narratives of HIV and AIDS that artists and activists have been producing since the 1980s, this mainstream visual imaginary still informs how we picture HIV today and sustains the stigma that remains associated with the virus. While many recent films and TV productions such as How To Survive a Plague (2012), Dallas Buyers Club (2013), The Normal Heart (2014), or 120 BPM (2017), have been revisiting the early years of the AIDS crisis and looking at it from afar, we need a new visual vocabulary to make sense of the virus today, at a time when treatment has made HIV a manageable and untransmittable condition.

Further, if AIDS became such a defining spectre haunting gay men during the 1980s and the early 1990s, we need to think about the ways in which gay masculinities and sexual practices are today being shaped and represented in the age of antiretroviral therapies.

That is, in part, the aim of my new research project, funded by a fellowship of the Arts and Humanities Research Council, which will look at contemporary representations of masculinity in “post-AIDS” gay pornography. The hope is that it will help us to understand the ways in which the AIDS crisis and its aftermath have impacted the lives, identities, and sexual practices of gay men, rather than just see it in terms of tombstones and grim reapers.

João Florêncio is a Lecturer in History of Modern and Contemporary Art and Visual Culture at the University of Exeter.

Why Images From the 1980s Still Haunt Our View of HIV