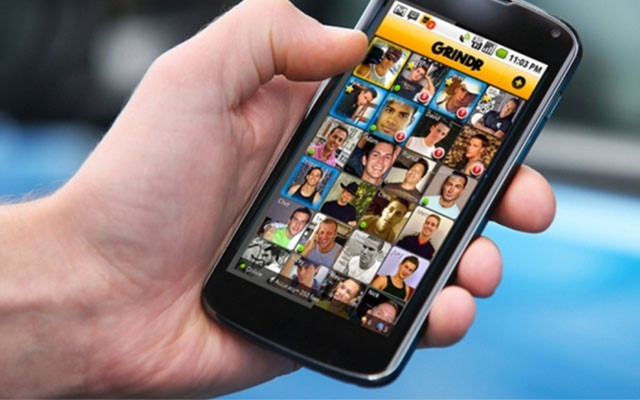 #GrindrDown; a dark day for the gay community.On January 30, Grindr went down and the world basically stopped. Do you remember where you were?

Many were angered by the recent worldwide Grindr (the gay dating app that helps you find dudes within walking distance) outage. When faced with a possibly sexless Saturday night, what’s a guy to do?

Grindr is down and I'm currently getting hit on via Facebook chat. The gays will always find a way.

#Grindr is down… What am I going to do with my Saturday night now other than drinking vodka by myself?

While some guys were getting frustrated trying to find men in their area, others were too busy finding funny things to tweet about the frenzy. Here are a few of our favorites:

Well @Grindr is down. The gay community will get back to you shortly. Please leave a message.

Well @Grindr is down. The gay community will get back to you shortly. Please leave a message.