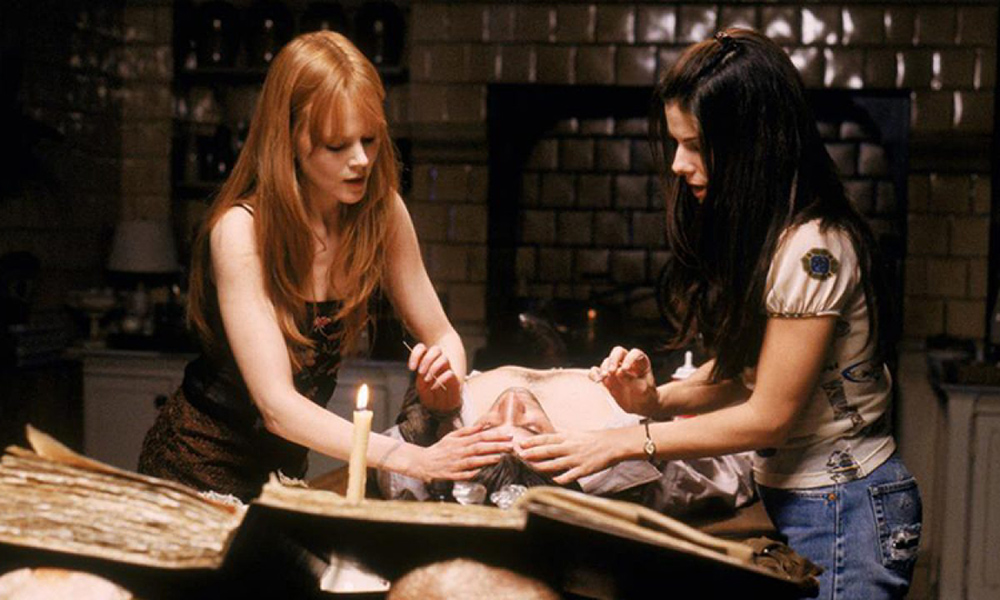 HBO ordered a Practical Magic prequel, and we’re ready for some midnight margaritas!

Rosenberg will write and executive produce the Practical Magic prequel titled Rules of Magic, which will reportedly be an “epic, generational family drama set in 1960s New York City.” The show is set to focus on three magical siblings — Franny, Jet and Vincent Owens.

Descended from a legacy of witches, Rules of Magic follows the three as they learn to embrace their powers and fight to understand an ancient curse that prevents them from falling in love.

The original film was based on the eponymous novel by Alice Hoffman. It starred Sandra Bullock and Nicole Kidman as Sally and Gillian Owens — the nieces of Franny (Stockard Channing) and Jet (Dianne Wiest).

Related | Watch the First Trailer for The CW’s Batwoman Series

Although the film was a bit of a box office flop and received mediocre reviews, it became a fan favorite over the years.

The streaming service is anticipated to arrive in 2020 — watch the trailer for the original Practical Magic below.