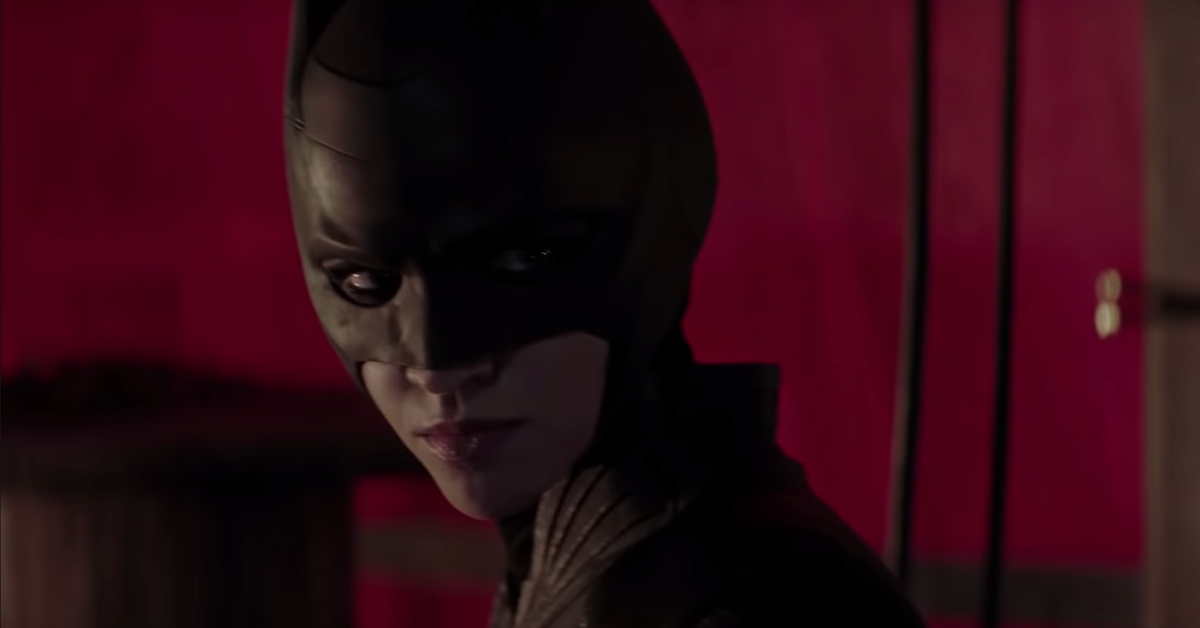 Watch the First Trailer for The CW’s ‘Batwoman’ Series

The first trailer for Batwoman is finally here, and we can’t wait.

Although we were already incredibly excited for the upcoming CW/DC series Batwoman, the first trailer has us gagging! It’s clear from the trailer Kate Kane/Batwoman (Ruby Rose) will stay true to her queer roots; the show embraces the character’s sexuality.

The first episode focuses on Kane returning to Gotham City after her ex-girlfriend, Sophie, is abducted by the Alice in Wonderland. The gang took Sophie while she worked for Kane’s father’s security company.

According to the summary, Crows Private Security has defended the city as an army since Batman vanished three years prior. With Kane’s return, it’s up to her to suit up to protect Gotham.

The trailer also offers a glimpse of Kane and her girlfriend being outed while in military school. The repercussions of their relationship lead to Kane’s dishonorable discharge. Also, there’s a touching moment Sophie and Batwoman that has us so stoked for the upcoming series.

Batwoman features Rose as the titular hero, with Rachel Skarsten playing her nemesis, Alice. Meagan Tandy portrays Sophie, Batwoman’s now ex-girlfriend. Greg Berlanti is producing the show alongside showrunner Caroline Dries. Batwoman is the fifth DCTVU show on The CW and part of the Arrowverse.

Watch the First Trailer for The CW’s ‘Batwoman’ Series