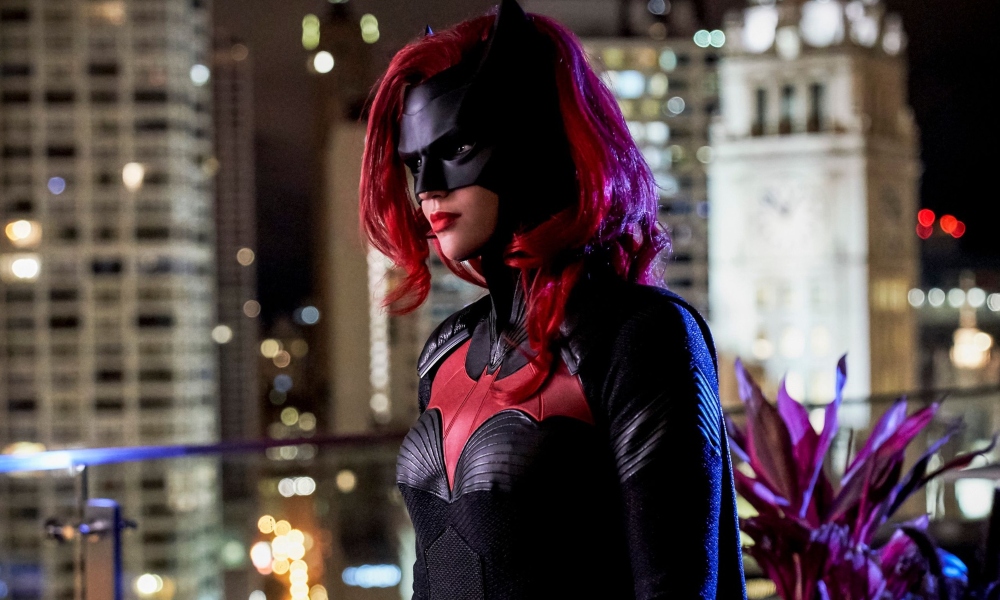 Late last year, Ruby Rose won fans’ hearts with her debut as Batwoman, and she’s preparing to put on the suit again.

It’s obvious Ruby Rose is preparing to reprise the role of Batwoman and she’s committed to her training. The 32-year-old star recently shared a video to her Instagram account, which shows her training for her role in the Batwoman pilot.

Batwoman will follow Kate, a lesbian crime fighter who strives to keep the peace in Gotham. Rose’s portrayal of the character was first introduced in last December’s “Elseworlds” crossover event. She is expected to return in this year’s “Crisis on Infinite Earths” crossover.

“I get to be Batwoman,” Rose said when she was cast in the role. “I feel like the reason I kept getting so emotional was that growing up watching TV I never saw someone on TV that I could identify with, let alone a superhero. I’ve always had this saying, well not me, Oscar Wilde, which is ‘be yourself because everyone else is taken’ and so I always lived by that motto. The second motto when I came into the industry was ‘be the person that you needed when you were younger,’ and I feel like one motto sort of led me to the other, and I just kept crying about it.”

“The fact that she is an outwardly gay superhero, which is something growing up I would’ve loved to have seen on my TV, was a big deciding factor as to why I was so passionate about the role,” Rose said in a previous interview.

She continued, “This [role] just meant a lot more to me because I could relate in so many ways and, at the same time, felt like this was a job that would give me a purpose every day coming into work beyond just getting to live my dream, which is acting, and would be far more rewarding than anything I’ve done in the past.”