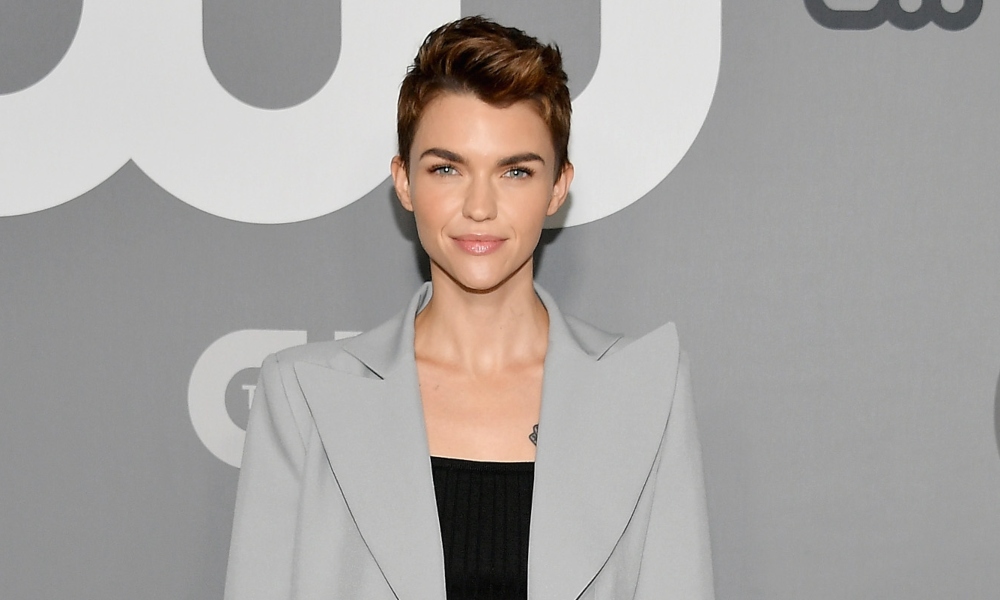 Here’s Your First Look at Ruby Rose as Batwoman

The lesbian superhero will make her debut in The CW’s Arrow-verse crossover in December.

The crossover event, which starts filming today in Vancouver, includes three of The CW’s superhero shows: Arrow, The Flash and Supergirl. The first installment of the three-episode affair will premiere on December 9th, with the second and third chapter airing on the 10th and 11th.

Back in August, the studio announced that Ruby Rose would play Batwoman, and she expressed excitement for the role publicly. Arrow-verse mastermind Greg Berlanti is reportedly planning a stand-alone series revolving around the character with Rose in the lead.

On Tuesday, the first image (seen below) of the actor suited up in the famous superhero’s gear was released. Award-winning designer Colleen Atwood, who was also behind the outfits for Arrow, The Flash and Supergirl, created the costume for the character.

Check it out below! 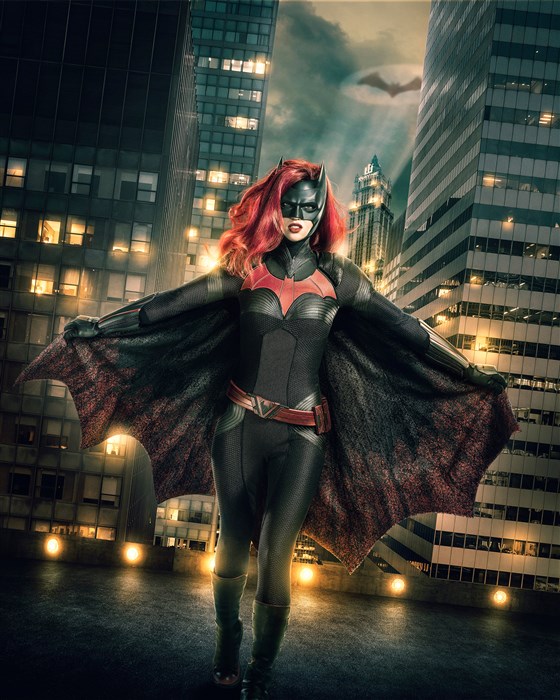 Here’s Your First Look at Ruby Rose as Batwoman