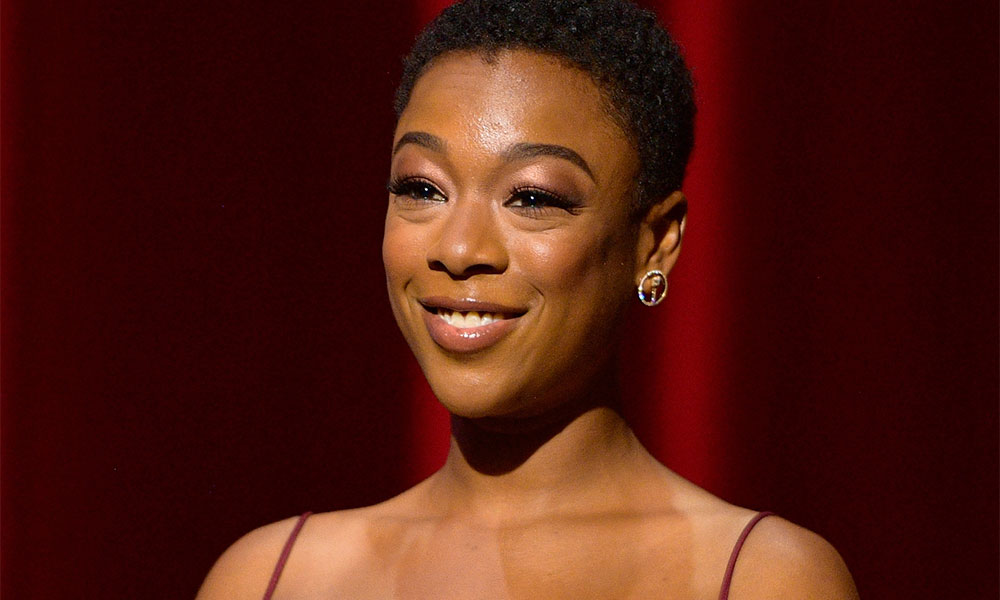 Samira Wiley says she was outed by a OITNB co-star.

In a recent interview on WNYC’s Nancy podcast this week, Samira Wiley revealed that she was in the closet during the first season of Orange Is the New Black. The 31-year-old actor said she was publicly outed by one of her co-stars.

“First season [of OITNB] I wasn’t out at all,” Samira said. “Someone from my cast actually, doing an interview they were talking about out gay actors in the cast … and they mentioned my name, and I saw it in print, and I cried. I cried a lot.”

“I tried to get it taken down, I had a journey you guys,” she continued. “That’s something somebody took from me. Everyone’s journey is their own. You should be able to come out on your own terms.”

Wiley did not name the person who outed her. Wiley left the show in its fourth season and recently won the Emmy for Outstanding Guest Actress in a Drama Series for her performance on The Handmaid’s Tale.