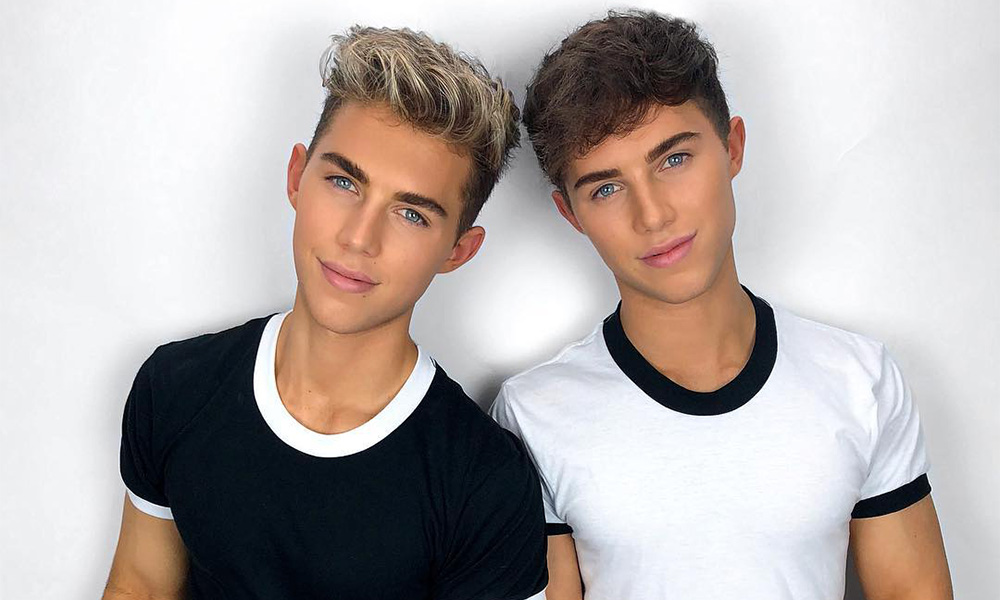 The Best and Worst Things About Being Gay Identical Twins

New York natives Luc and Cooper are identical twins who happen to be gay.

If you visit YouTube, you have probably seen some of the Coyle Twins’ content; their most popular video recorded them coming out to their mother. The 20-years-olds vlog about life as feminine gay men, as well as food and fashion.

In a video for PinkNews, they opened up about the ins and outs of being gay, identical and mistaken for a couple by “a lot of creepy people.” 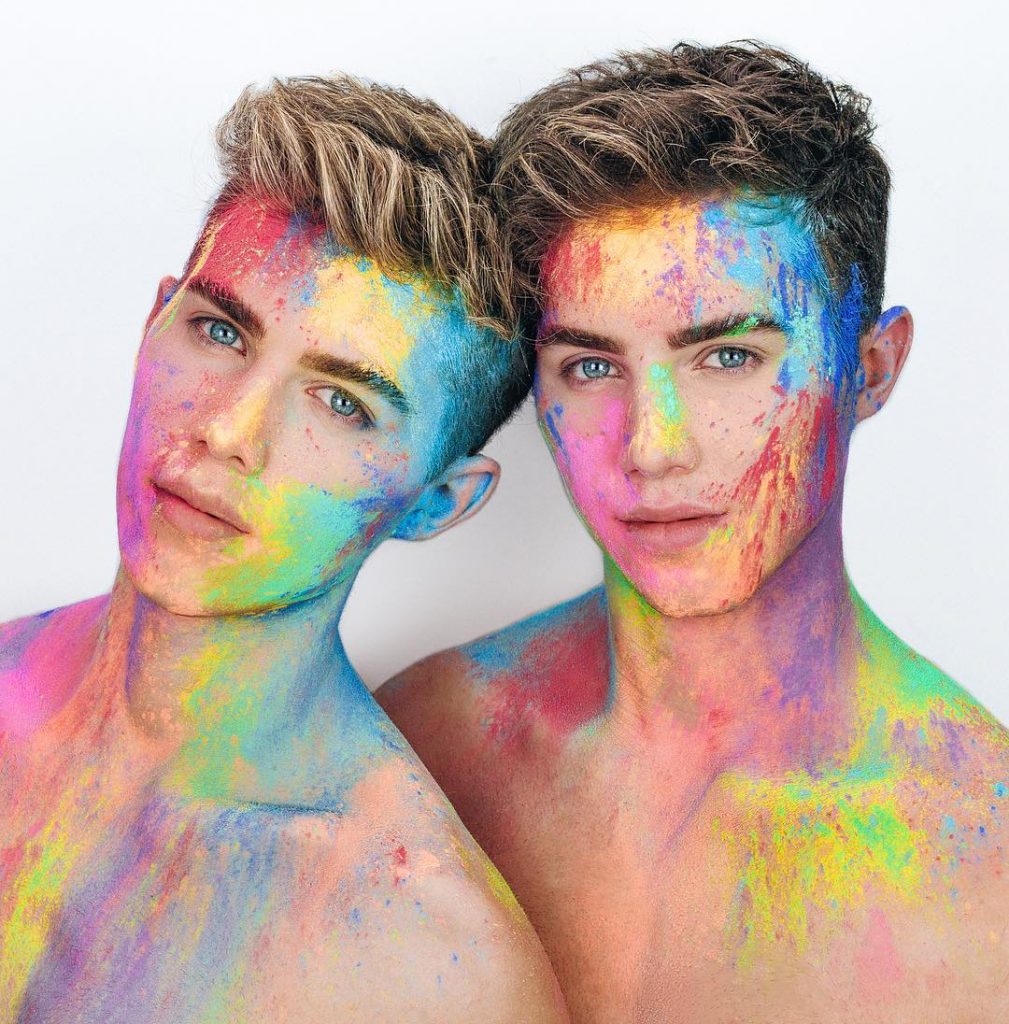 The Best Things About Being Gay Twins

“Probably the fact that we’re always remembered,” said Cooper. “It’s very rare that you see two identical twins walking around, and then in our case, it’s two identical gay twins.

“Growing up, you have a best friend by your side. Just having that rock on your side, going through the same thing as you [with coming out], it’s really helpful. We can talk about boys together, we can talk about all the gay struggles that you have to go through.”

“Also, you get to trick people,” Luc concluded.

“We can switch up on people and I can say: ‘Oh, I’m Luc’ but really I’m Cooper,” Cooper agreed. 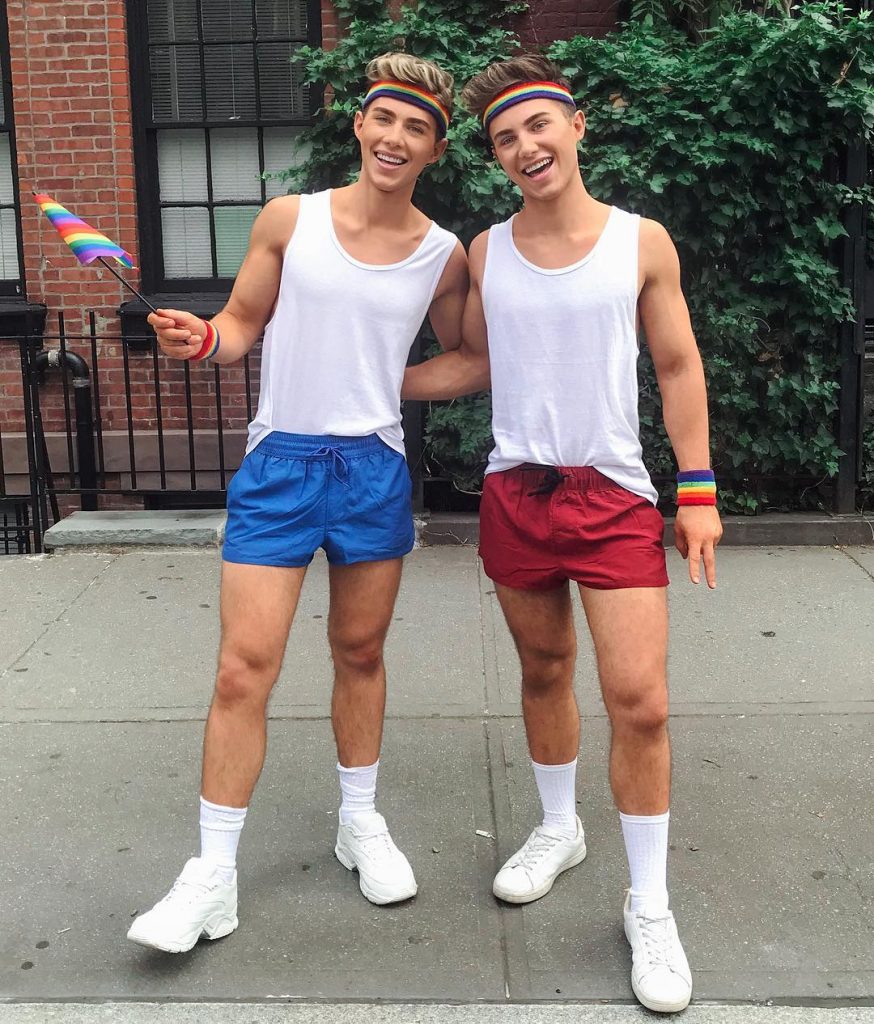 The Worst Things About Being Gay Twins

“The most negative thing about being a gay twin is that everyone, well a lot of creepy people, think you’re a couple,” Luc explained. “It’s like, sweetie no. Just because we look alike does not mean we’re boyfriend twins. We have the same last name, we are twins, we are related — take your creepy thoughts out of here.”

“You get the weirdest questions,” Cooper added. “People are always coming up to us in person and you can only imagine what they ask us.”

“Being regularly compared to each other is also frustrating,” said Luc. “People are always going to compare you constantly, it’s the worst. It’s so annoying—we were born on the same day but we are not one person.”

“One last negative thing about being gay twins is the fact that we’re kind of always fighting over guys, low key,” Cooper said. “We kind of have the same type if you know what I mean.”

“It can get messy, that’s all I’m going to say,” Luc agreed.

For more from Luc and Cooper, subscribe to their channel.

The Best and Worst Things About Being Gay Identical Twins