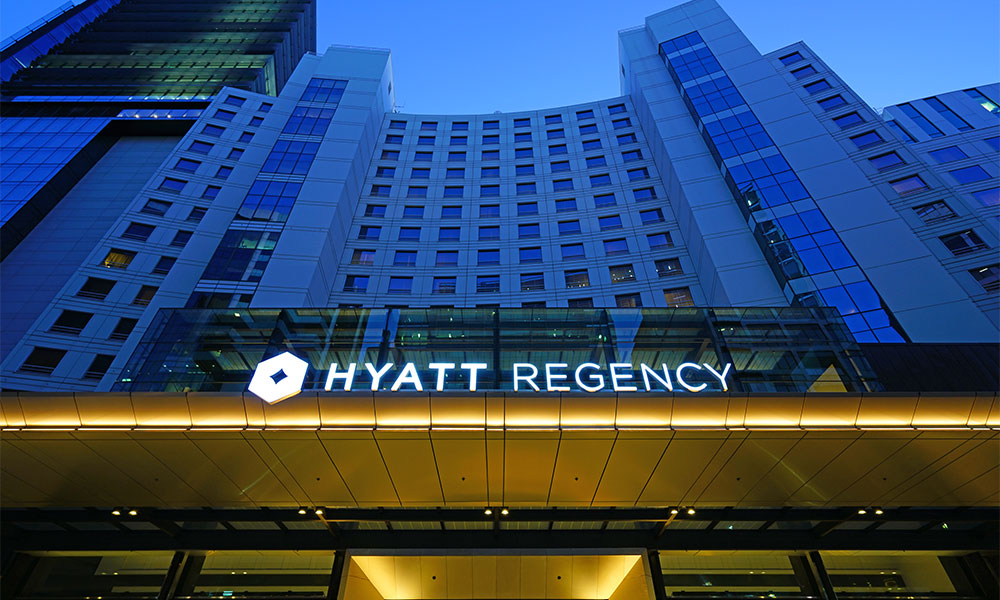 Hyatt Hotels Refuses to Host Hate Groups at Its Properties

Hyatt Hotels announced their new policy after one of their hotels in Virginia hosted a gathering for an anti-Muslim organization. At the Skift Global Forum in New York City on September 27, CEO Mark Hoplamazian announced the chain’s new policy.

“If a group is primarily focused on disparaging a group by virtue of their identity … that’s really where we need to draw the line,” Hoplamazian said.

He added that characteristics like empathy and inclusiveness are “deeply personal to me.” Hoplamazian also explained that groups like the one that visited the Virginia property are an “infrequent” form of business for the company.

The same day, Hyatt employees also received a memorandum announcing the new policy. In September, Hoplamazian and other travel CEOs assembled with President Donald Trump to address the United States’ policy as a welcoming country for international tourists.

Related | How to Find Clothing-Optional Hotels in Europe

“The purpose of the visit was to focus on things that we’re trying to promote as an industry,” Hoplamazian explained.

“We talked about extending a message of warm welcome to the rest of the world which we feel is critical. Our pitch is that that’s actually most effective when it comes from the top. We didn’t get any commitments on that but we think we made our case.”

Since Trump took office, travelers visiting the US have faced significant obstacles, from the Muslim ban to dividing families at the border.

“We were able to get a commitment to go back and look at policies in place that could expand the freedom to travel,” he concluded.

Hyatt Hotels Refuses to Host Hate Groups at Its Properties