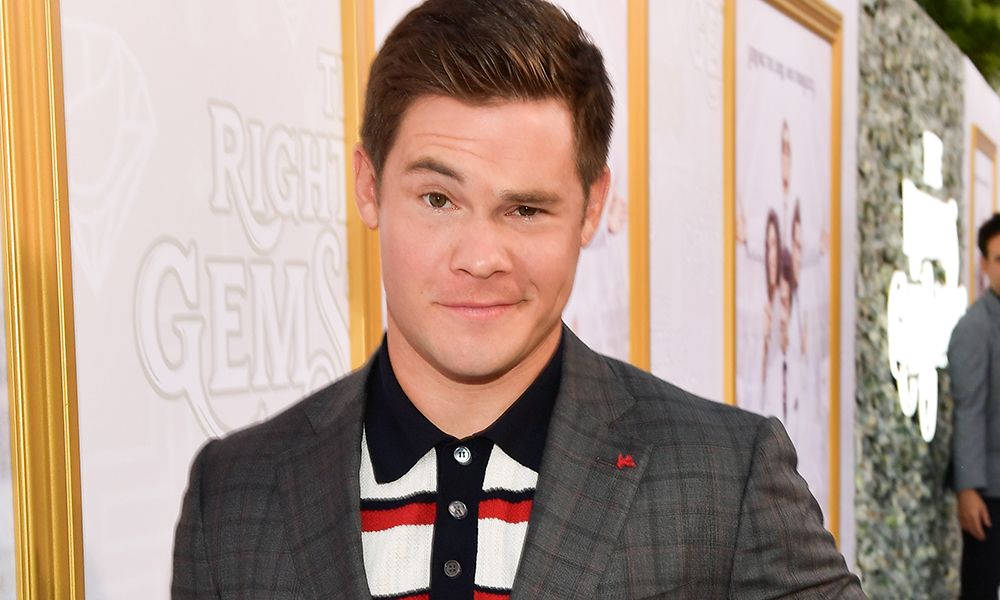 Comedian Adam DeVine, 35, recently appeared in an episode of Buzzfeed’s thirsty tweet video series, and it was hilarious. The “Game Over, Man” star and his Workaholics co-star Blake Anderson recently reviewed some of the dirtiest things being said about them online.