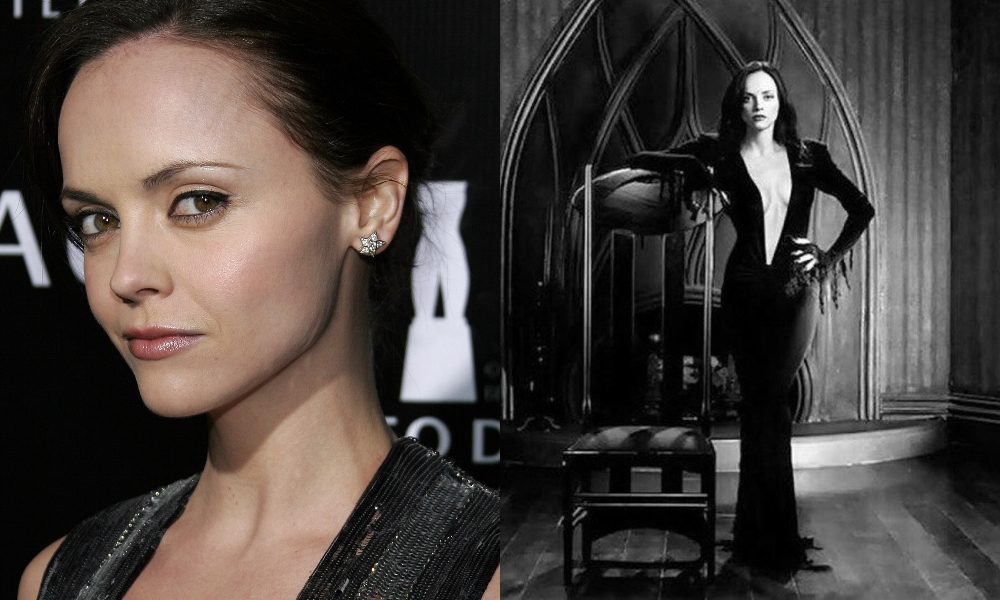 Christina Ricci Confirms She Is Returning to The Addams Family Universe.

In early 2021, Netflix announced The Addams Family would be getting a modern-day makeover thanks to the macabre mind of Tim Burton.

Almost a year later, all central casting for the series is complete. For any fans who may still feel reluctant about the idea of another reboot of a beloved nineties classic, this is for you. The Wednesday reboot is going from grim to gitty now that Christina Ricci has officially joined the cast in an undisclosed role.

If you aren’t a product of the nineties, you might not know that Christina Ricci iconically portrayed Wednesday Addams in the original film and the arguably superior sequel.

Yes, we would throw hands over the fact that The Addams Family Values is more iconic and quotable than its predecessor — it has Debbie Jellinsky; hello! We digress.

With nineties nostalgia at an all-time high and Millenials still emotionally overcoming a series of failed reboots and remakes, we weren’t totally on board with Netflix bringing The Addams Family back from the dead. Until now.

Related| Is Coming Out Colton Getting a Second Season on Netflix?

Ricci joins an all-star cast, including Catherine Zeta-Jones as Morticia Addams, previously played by Anjelica Huston. Luis Guzmán will portray Gomez Addams. Isaac Ordonez will play Pugsley while rising star Jenna Ortega will play the title role of Wednesday Addams. Fans may recognize Ortega from her recent appearance in the Scream reboot or from her time as Ellie on You.

Wednesday will premiere later this year. While we don’t have a teaser trailer yet, Netflix has released the show’s premise to tie fans over. The series follows Wednesday as a student at Nevermore Academy. At school, “she attempts to master her emerging psychic ability, thwart and solve the mystery that embroiled her parents.”

We’re excited but we will still hope for Ricci’s return as Wednesday in another reimagining of The Addams Family.