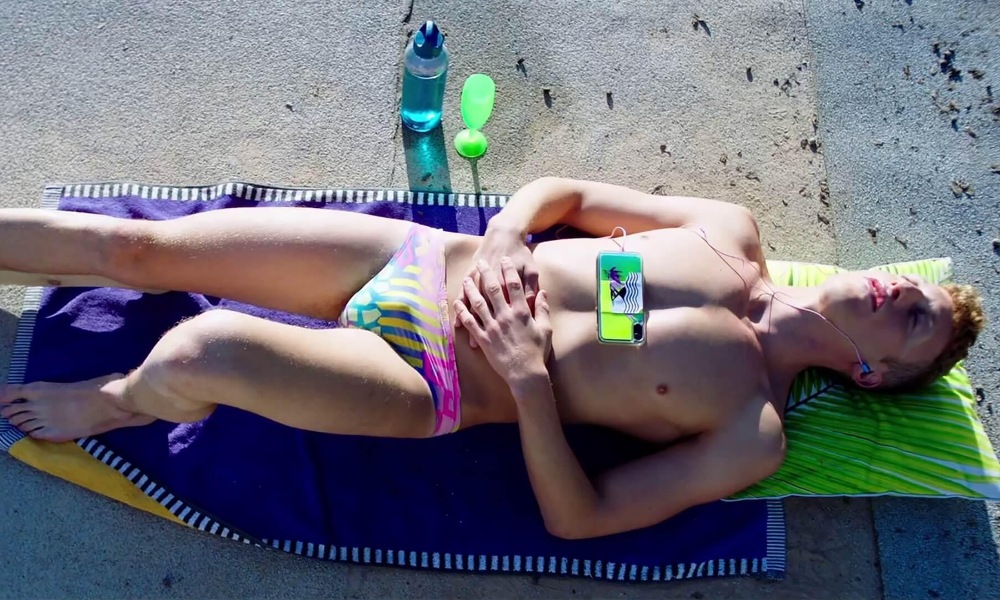 You’ll Want To Add ‘The Swimmer’ To Your Watchlist

Speedos, six-packs, and sexual tension. What more could you want from The Swimmer?

We are lucky to be living in a world where queer films are released so frequently it can be hard to keep up! Occasionally, there are commercial successes like Call Me By Your Name or Love, Simon, but incredible indie or international queer movies often get missed. 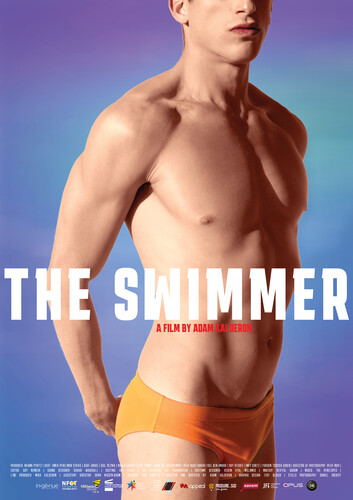 As a community, we need to rally behind projects that tell LGBTQ+ tales through authentic representation.

The Swimmer is just one upcoming queer film to keep your eye on.

What is the movie The Swimmer about?

The film follows a young team of competitive swimmers preparing for the Olympic trials. The story centers around the sexual awakening of Erez (Omer Perelman Striks) that could derail his professional career.

During Erez’s summer training period, he is introduced to Nevo, played by Asaf Jonas, who quickly captivates the young athlete, drawing his attention away from the competition.

The film also provides commentary on the homophobia prevalent in professional sports. It addresses the experiences many closeted queer athletes have while participating in the competitive space.

When writing the film, director Adam Kalderon drew from his own experiences as a pro swimmer on an Israeli swim team. Kalderon said, “by making this film, we would not only want to highlight the problem of homophobic bullying in professional sport but show a hero who is brave and strong enough to face adversity and is able to overcome everything with attitude.”

While The Swimmer doesn’t have a North American release yet, many international companies have already required the rights. Outplay Films, a french LGBTQ distribution company said, “LGBTQ+ people in sports is becoming a real thing for French society, and we are very proud to represent a film that gives the floor to them.”

We can’t wait to watch The Swimmer when it hits the US. Until then, check out the trailer below.

You’ll Want To Add ‘The Swimmer’ To Your Watchlist