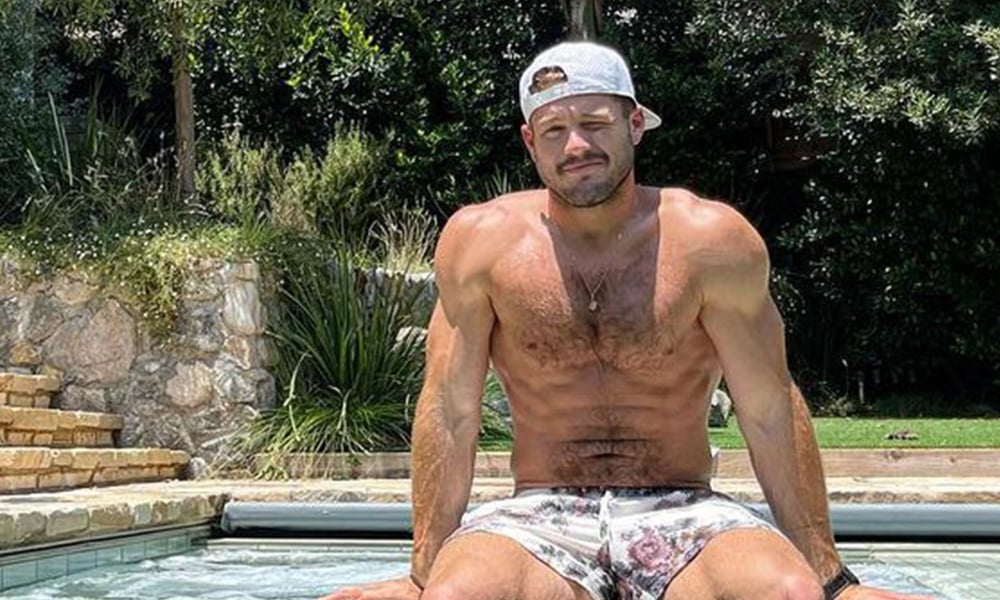 Is Coming Out Colton Getting a Second Season on Netflix?

The reality TV star opened up about his thoughts on revisiting the docuseries.

Colton Underwood rose to reality fame after starring in the twenty-third season of The Bachelor. Before that, he participated in The Bachelorette as the franchise’s first virgin contender. However, after wrapping the show in 2019, Underwood quickly realized it’s not all roses and rosé when stalking and harassment allegations by ex-girlfriend Cassie Randolph surfaced in early 2020.

Coming Out Colton follows the former professional football player as he embarks on a journey of self-discovery coming out as a gay man, including addressing his past and embracing his place in the LGBTQ+ community. Underwood opens up and drops some bombshells regarding his mental health, sexuality, and past relationship with Cassie Randolph.

In an interview with Us Weekly, Underwood said that he and his fiancé Jordan C. Brown don’t see themselves continuing the Netflix show. Although Underwood said he doesn’t want to “speak in definitives,” he added that he doesn’t think it would be a healthy decision. “In the time of my life and in my relationship, having a show revolve around that is not a healthy decision to make for either of us,” said Underwood.

“Right now there’s not a season 2. Right now, we’re not exploring that for our relationships or for my work ventures.”

Underwood fans don’t have to wait to see him, however. The reality star is currently appearing in an action-packed reality competition series called Beyond the Edge. Airing on CBS and Paramount+, nine celebrities trade their worlds of luxury to live in the dangerous jungles of Panama for two weeks. Underwood took to Instagram to celebrate his casting. “Excited to be part of the new @cbstv reality series #BeyondTheEdge!,” he said. “It was an experience unlike any other. Can’t wait for you to watch.”

Fiancés Underwood and Brown have been engaged since late February, sharing the announcement with PEOPLE. “After my birthday, Jordan and I went to Big Sur for a weekend getaway to decompress and relax in nature,” said Underwood. “I couldn’t have pictured a more beautiful place to celebrate an amazing milestone in my life and relationship.” Just earlier this year the couple bought a three million dollar home in Los Angeles.

There’s no doubt Colton has come a long way since coming out to his dad on Coming Out Colton. There may yet be more to come — never say never.

Is Coming Out Colton Getting a Second Season on Netflix?