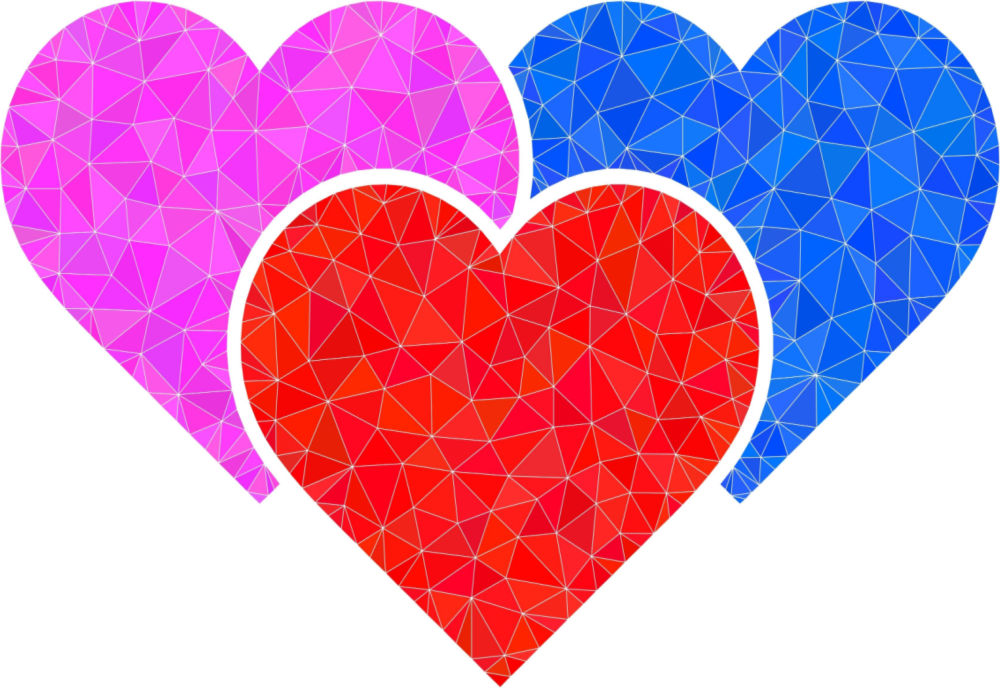 Polyromantic: What Does It Mean?

Polyromantic is a term that has only gained traction within the last few years. If you’re unfamiliar with its meaning, you might assume it has something to do with the similarly named polyamory. However, this is not the case.

So, what is polyromantic? Is it the same as other terms like polyamory or panromantic? This article will cover its definition, relation to other terms, and some common misconceptions.

RELATED | What Is the Polysexual Flag?

People who identify as polyromantic experience romantic attraction to multiple genders but not necessarily all of them. For example, a polyromantic person can be romantically attracted to men, women, and demiboys but not toward demigirls or nonbinary folks.

If you break down the word polyromantic, you’ll get the prefix -poly which means “many”. Meanwhile, -romantic is defined as an expression of love toward other people. When you put it together, a polyromantic would be someone capable of expressing love towards many people of varying genders.

It’s important to note that being polyromantic doesn’t necessarily mean you are also sexually attracted to multiple genders. Romantic and sexual attraction are actually two different facets of your orientation, and polyromantic as a term only describes your romantic attraction towards other people.

You may have a totally different sexual orientation. For example, you can be heterosexual and polyromantic, meaning you are romantically attracted to multiple genders but are only sexually attracted to the opposite gender.

Is Polyromantic The Same As Polyamorous?

Both of these terms share the same prefix -poly, so it’s understandable that some people confuse their definitions. However, there is a stark difference between these two terms.

Polyromantic is a term that describes someone’s romantic attraction. On the other hand, polyamory is a non-monogamous relationship dynamic.

Polyamory is neither a romantic nor sexual orientation – it is a relationship style with absolutely nothing to do with what gender you identify as. Rather, polyamorous people are those who can be romantically or sexually involved with multiple partners. This is in contrast with folks who are monogamous (i.e., people who are only involved with one partner at a time).

For example, you can be heterosexual and polyamorous. This means that you can foster romantic or sexual relationships with multiple people. However, those people are only of the opposite gender.

By the same token, you can be polyromantic and monogamous. This means you are only ever romantically and sexually involved with one person at a time. However, you’ll only consider relationships with people who identify as the genders you are romantically attracted to. 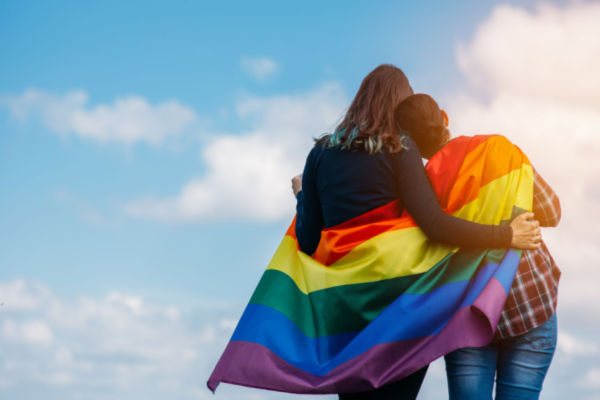 You might have come across these terms while searching and understanding different labels. It’s easy to get confused, considering all these terms sound relatively similar and use overlapping meanings.

To make things easier to understand, we’ve broken these terms down according to their type of orientation (i.e., romantic or sexual) and your requirements for attraction.

People who identify as polyromantic are attracted to multiple types of gender identity. However, this doesn’t mean that they fall for every person who falls under these preferred gender identities – much less act on those feelings.
No romantic or sexual orientation is more likely to cheat than the others. A person’s tendency to cheat has more to do with their own emotional maturity and ability to uphold boundaries than anything else.

That said, polyromanticism is considered to be under the bi+ umbrella.

Polyromantic Is The Same As Panromantic

Both terms are romantic orientations. However, they are two distinct terms. An easy way to distinguish the two is to look at their prefixes: poly- vs. -pan. The former means “many”, while the latter means “all”. 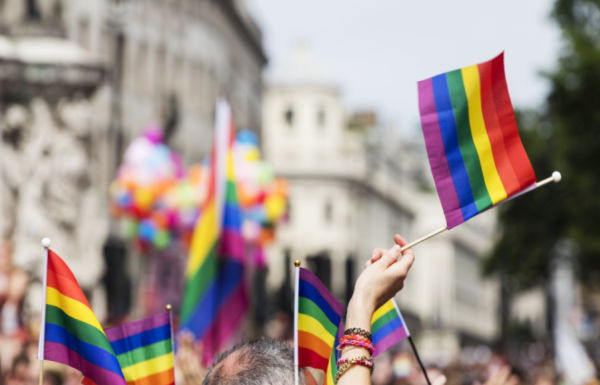 Polyromanticism is distinct from other terms that describe romantic orientation like panromantic. It does not describe your sexual orientation or preferred relationship dynamics (as with the term “polyamorous”).  It only means that some people are romantically attracted to many (but not all) gender identities.

Related | What Is The Difference Between Polygamy & Polyamory?

Polyromantic: What Does It Mean?