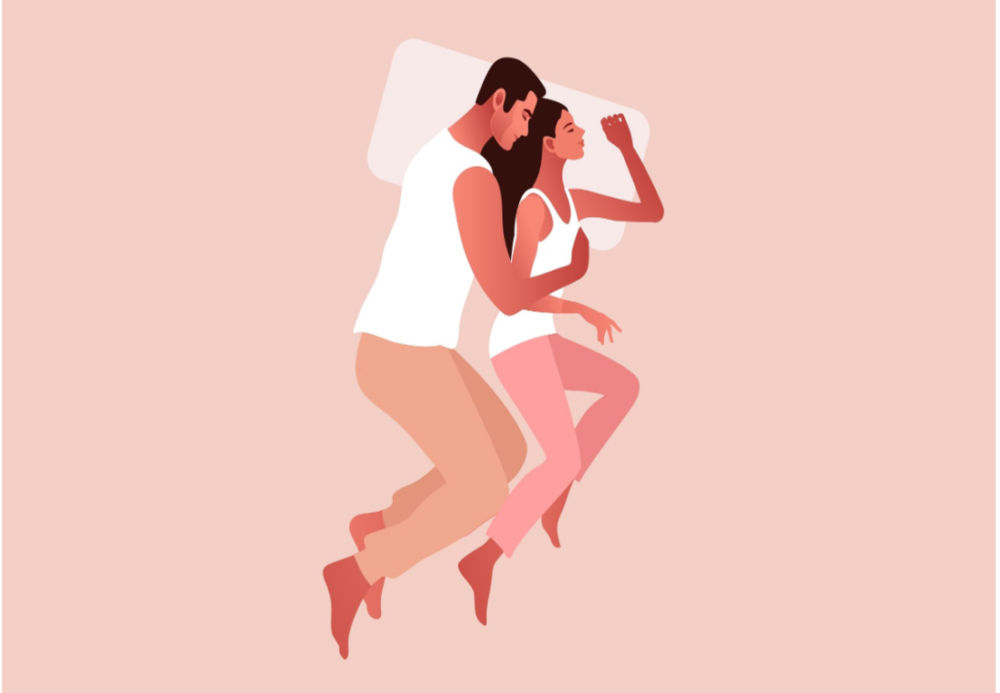 Cupiosexual is a microlabel for a certain type of sexual identity that falls on the asexual spectrum. Here, we shed light on the term “cupiosexual”, its definition, origin, and what it means to identify as such.

RELATED | What Does It Mean To Be Aroace?

Cupiosexual is just one of the many microlabels that people on the asexual spectrum (also called ace-spec) can identify with. The ace-spec is a spectrum of orientations ranging from sexual to asexual, the latter of which is described as having little to no desire for or interest in sex.

Asexuality is often confused with celibacy, but it’s important to differentiate the two. Asexual people typically do not feel sexually attracted to others. If they do, it usually happens under specific circumstances or to a lesser degree than allosexual people. However, asexual people may still choose to have sex – being asexual doesn’t necessarily mean you are celibate.

Celibates, on the other hand, make a conscious choice to avoid sex. A celibate person can thus identify as either sexual or asexual. 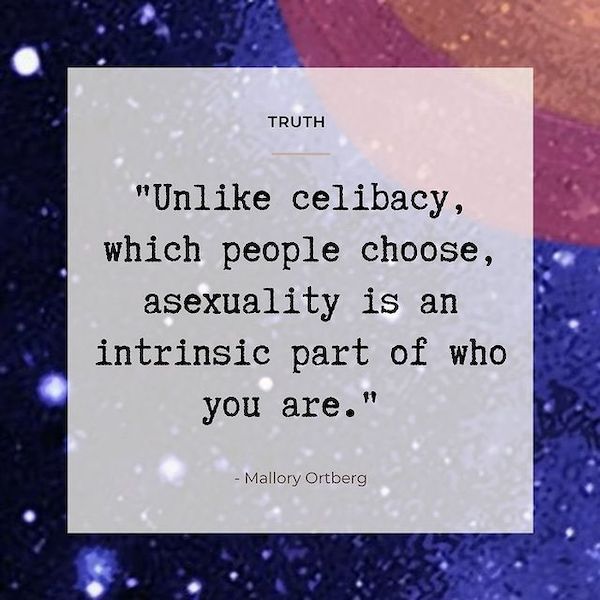 Personal And Cultural Attitudes Towards Sex

With all that being said, asexual people can have varying personal attitudes towards sex, which can be classified into the following categories:

One’s personal attitudes towards sex may or may not reflect how they view sex on a broader, cultural/political level. These cultural beliefs are broken down into the following categories: 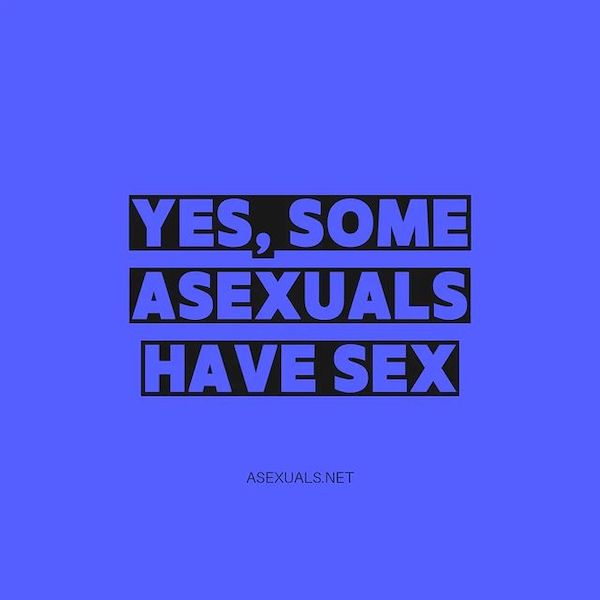 Wondering if you might fall on the ace-spec? Here are some of the identities that belong to the ace spectrum:

Cupiosexual: Meaning And Origin Of The Term

Cupiosexual describes people who do not experience sexual attraction but still have a desire to engage in sexual activities or enter a sexual relationship. In this sense, cupiosexuals are generally sex-favorable people, though this isn’t necessarily the case for everyone.

Nobody really knows where the term originated, but we do know that it gained popularity on Tumblr in the 2010s. The term “cupiosexual” comes from the Latin word “cupio”, which means “to desire” or “to long for”.

Cupiosexuality is a great example of how being asexual doesn’t automatically make you sex-averse or sex-repulsed. For some cupiosexuals, they can derive pleasure (albeit not always sexual) from making their partners feel good sexually. 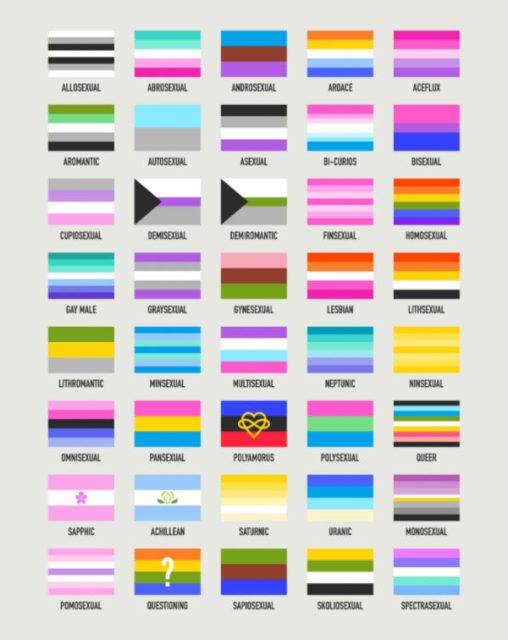 Cupiosexual, like many other labels used by the asexual community, is known as a microlabel. Microlabels aren’t standalone sexual orientations but rather tools that people can use to communicate the bounds of their needs, desires, and capabilities.

As asexuality exists on such a wide spectrum, microlabels can help asexual people more accurately define what they want out of a relationship and what they’re willing to give or compromise. Microlabels have also become an essential tool for people to better understand themselves and how they fit into the asexual community.

Is There A Flag To Represent Cupiosexuality?

There is currently no official flag for those who identify as cupiosexual. There is, however, one flag created in July 2015 by an unknown designer.

The colors resemble those found on the asexual flag but are somewhat muted. The symbolism behind the colors remains unclear, but several theories exist. Here’s what these colors could signify: 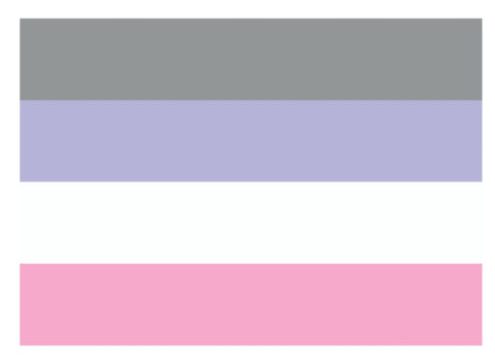 Cupiosexuality is still a new and developing term, but it can be helpful in understanding the spectrum of asexuality. If you feel like cupiosexuality describes your experience, know that you are not alone. Many others identify with this label, and there are resources available to help you figure out what cupiosexuality means for you.

RELATED | Sims Can Now Be Asexual or Aromantic