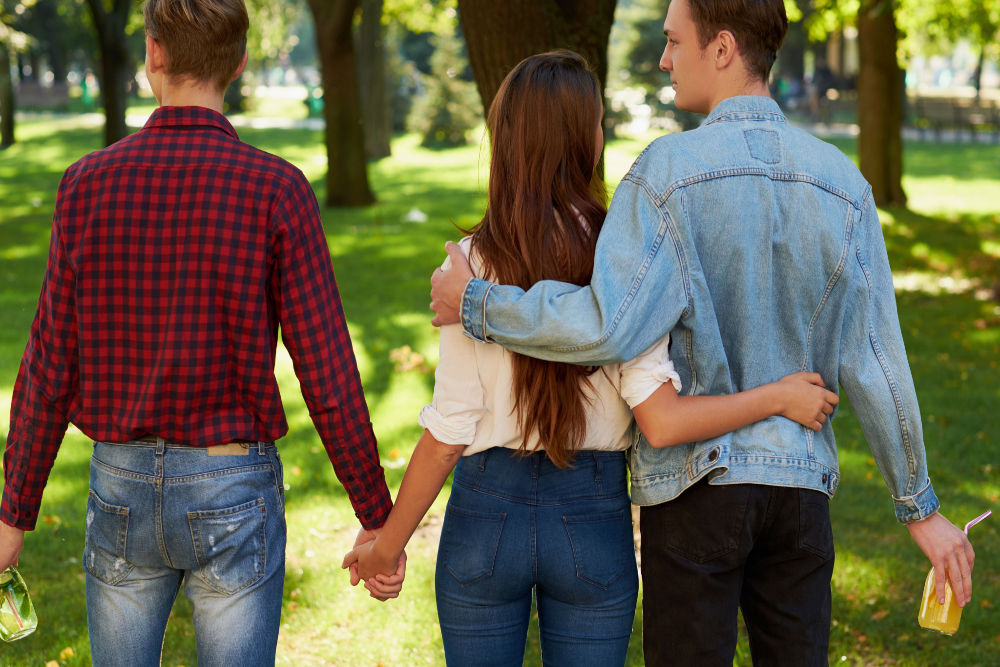 Is Being Semibisexual A Joke, Or Is It Real?

Social media users have been scratching their heads over the term “semibisexual”. Because the definition of semibisexual is contradictory, many have wondered whether this new word is “real” or not.

If you’ve come across the term “semibisexual” and are confused about its definition, here is everything you need to know. 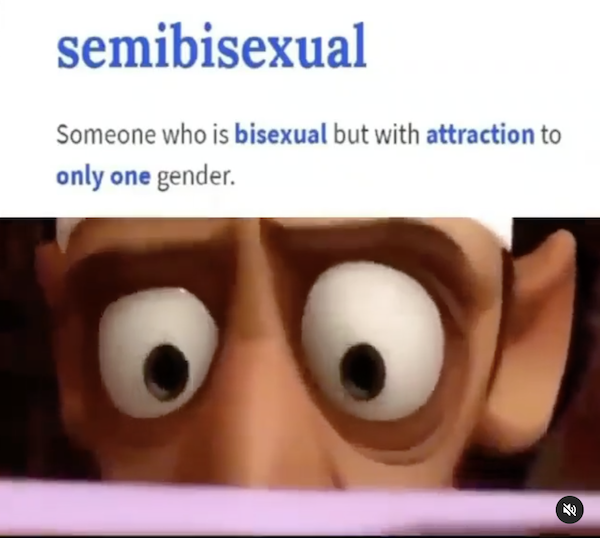 Related | What Is The Bisexual Symbol?

Semibisexuality is a sexual orientation that describes someone who is attracted to only one gender (typically the opposite) but still identifies as bisexual.

According to Urban Dictionary, semibisexual people “like 75% the other gender and 25% their own”. The term “semibisexual” originated on social media in 2018 and first made its way onto Reddit in 2019.

Is There A Semibisexual Flag?

Because of its confusing and contradictory definition, many people have turned semibisexuality into a meme on social media. Many consider the term a joke, meme-ifying it to mean “lol, I’m straight, but I wanna be special.”

The concept of being semibisexual has sparked a lot of controversies. Those who use it have been pegged as “attention seekers”, co-opting queerness while remaining straight (or straight-passing).

Some people from the bisexual community consider the term to be demoralizing and bigoted. Semibisexuality may contribute to bi-erasure because it assumes that bisexuals experience equal attraction towards two or more genders. In reality, bisexuals may experience attraction in different degrees – it’s not always 50/50.
That said, it is perfectly valid to be primarily heterosexual while occasionally being attracted to someone of the same gender – this is called “heteroflexibility”.

Heteroflexibility sometimes fits into the definition of bisexuality, but this isn’t the case for everyone. For example, someone might prefer to call themselves heteroflexible instead of bisexual because:

How To Know If You’re Heteroflexible Or Bisexual

If you somewhat relate to the term “semibisexual,” you might wonder whether you are heteroflexible or bisexual. Here are a few ways to find out what term suits you best.

Being honest and asking yourself the following questions can help you determine whether you are bisexual or heteroflexible:

Use The Kinsey Scale

While there is no test to tell you if you are heteroflexible or bisexual, using the Kinsey Scale can put things into perspective. The Kinsey Scale, otherwise known as the Heterosexual-Homosexual Rating Scale, describes a person’s sexual orientation at any given time.

When using the Kinsey Scale, it’s important to remember that this mechanism has its limitations – it doesn’t account for all sexualities (including pansexual) and works on binary principles. Still, it works as a very basic gauge for your sexual orientation. 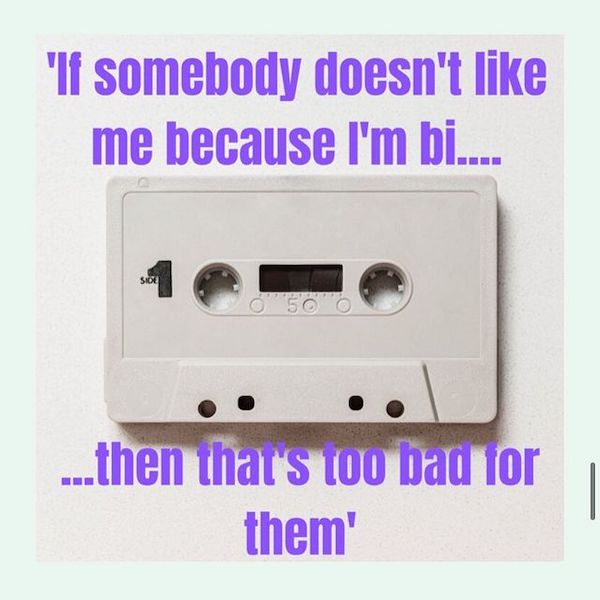 You can use many new terms to describe your gender identity and sexuality. That said, you should know when these terms are appropriate and how to use them properly. Here are a few tips to keep in mind:

If you don’t know what a specific term means, you can refer to an LGBTQ glossary online. A few helpful glossaries include:

Ask Someone Within The Community

If you’re talking to someone and are unsure about how they identify, the best thing to do is ask them what terminology they use. Most of the time, they will feel valued and respected that you asked instead of assuming. You can also ask about their pronouns and specific experience of their gender identity or orientation.

Remember, you can never assume how a person identifies based on their appearance or speech. If you address someone the wrong way, own your mistakes by learning from them and being receptive to feedback.

Understand That Gender Identity And Sexual Orientation Can Change

Gender identity and sexuality are fluid, so don’t be surprised if someone who was once bisexual suddenly identifies as straight or gay (or vice versa). It’s important to remember that, just because someone identified as one way in the past and now identifies another way, it does not mean their former identity was invalid. Confusion is normal, and so is change! 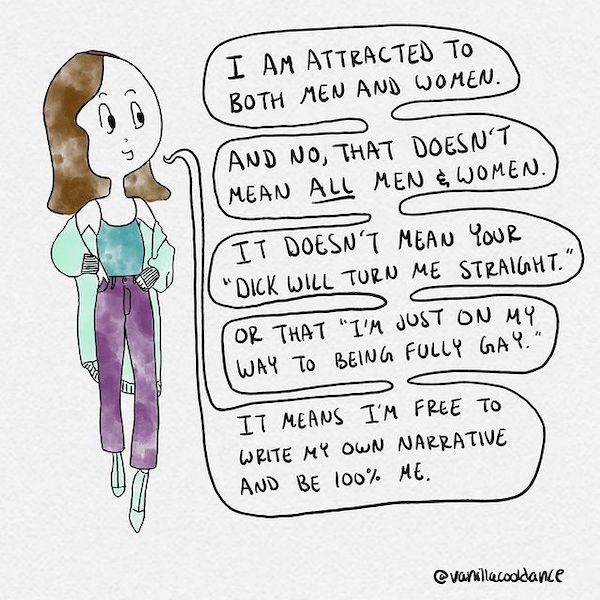 While the term “semibisexual” might accurately describe some people, it is often the subject of controversy and not widely accepted by the LGBTQ community. Ultimately, semibisexuality invalidates the bisexual experience by implying that bi people do not feel varying levels of attraction to different genders.

When using new LGBTQ-related terms, you should try to understand their context fully. Doing your research and talking to LGBTQ community members about specific terminology can prevent you from invalidating someone’s experience or misusing words. And if you’re unsure of how to address someone, the safest thing to do is ask!

RELATED | What Is the Questioning Flag?