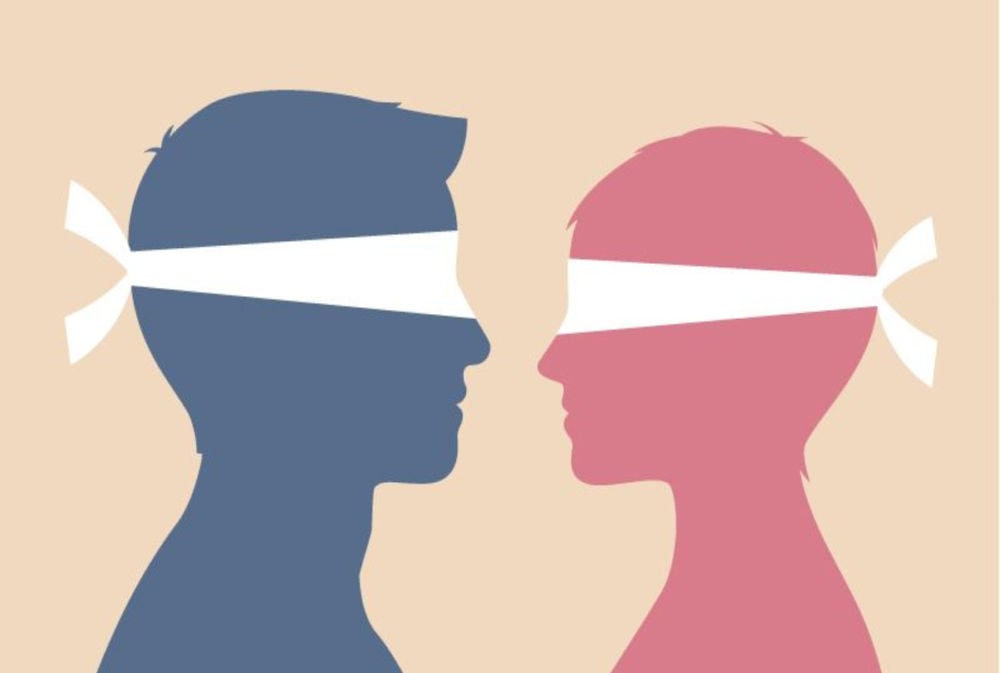 Frayromantic: What Does It Mean?

Have you ever felt romantically attracted to someone you didn’t know? Did those feelings disappear the more you got to know them? If you answered yes, you might be frayromantic!

If you’re hearing the word “frayromantic” for the first time, this quick guide will tell you everything you need to know about the term, including signs it might be the right label for you.

RELATED | Am I Aromantic? 4 Myths About Aromanticism 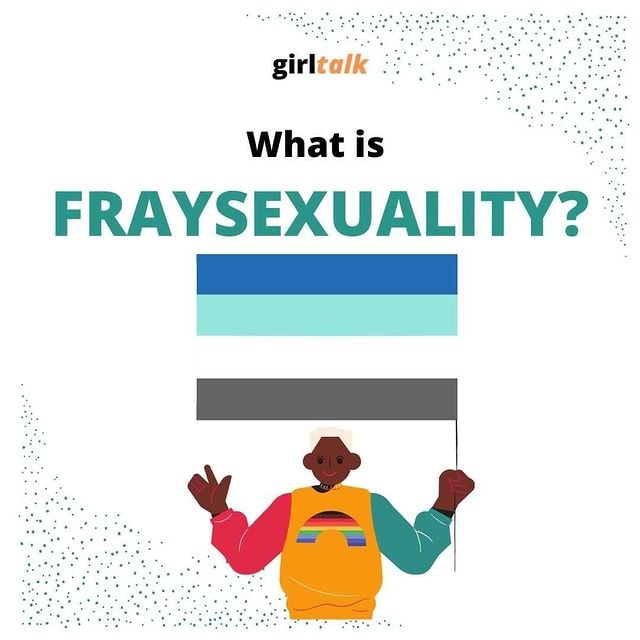 Frayromanticism is a romantic orientation characterized by a strong attraction to strangers. It falls under the aromantic spectrum (ace-spec), which refers to people who:

When experiencing attraction, frayromantics might feel most drawn to people they don’t know very well. In most cases, frayromantics lose romantic feelings for someone once they form an emotional bond with them.

History Of The Term “Frayromanticism”

Etymology-wise, the prefix “fray” in “frayromantic” is derived from an Old English word meaning “stranger.” The term was first coined by Tumblr blogger Edensmachine on July 19, 2014. Another version of the term, “ignotromantic”, was invented by Tumblr user Aroacesafespace on December 14 of that same year.

Like most orientations and identities, frayromantics also have a flag. Blue and cyan stripes represent strangers or acquaintances, while white stripes represent a lack of attraction. The flag’s creator has said that blue is a complementary color to red and yellow, which are often used to signify romantic and platonic love. Finally, the gray stripe represents feelings of confusion about romantic relationships.

An anonymous Wiki user designed the frayromantic flag. They uploaded it to the platform on October 18, 2020. Initially, the flag did not contain a gray stripe and was flipped the other way around. 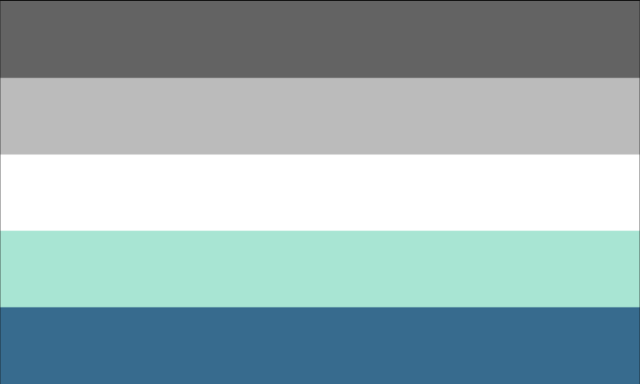 How Do You Know You’re Frayromantic?

To find out whether you are frayromantic, you must be honest about how you experience romantic attraction to others. Consider the following questions:

Other things you can do to determine whether you are frayromantic include: 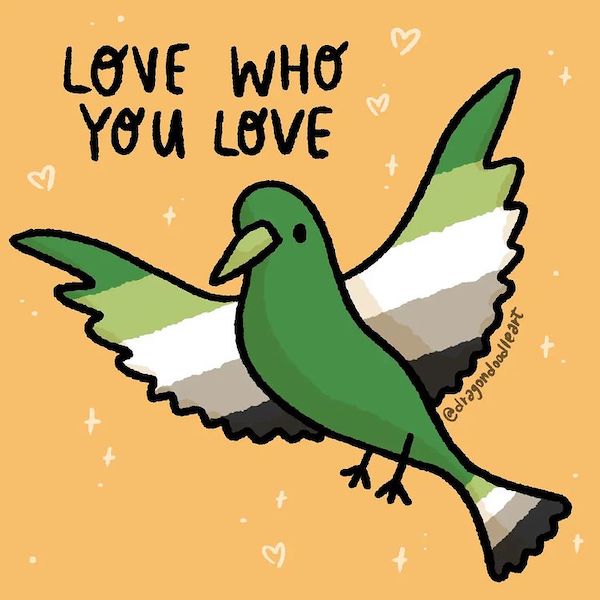 If you only feel romantic attraction toward strangers, getting to know them and watching those feelings fade can be frustrating. The good news is that being frayromantic is a valid romantic orientation, and you aren’t alone. By talking to other frayromantics about your experiences, you can better grasp how to manage your attraction and handle future relationships.

RELATED | What Does It Mean To Be Aroace?

Frayromantic: What Does It Mean?