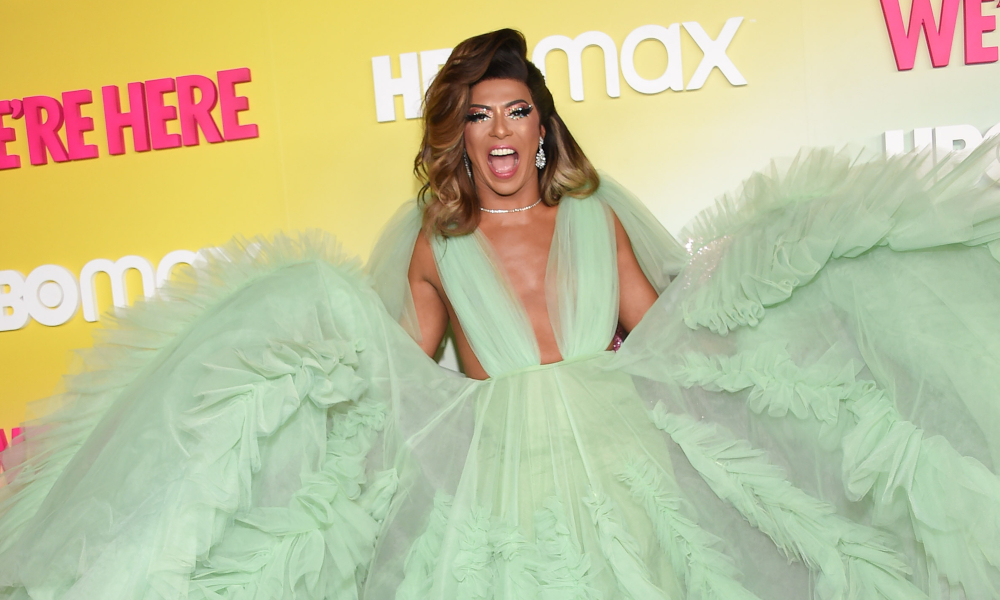 Dancing With the Stars has unveiled this season’s contestants, and we finally have a queen in the running!

Drag queen Shangela is one of 16 celebrities competing for the mirrorball trophy on Dancing With the Stars this season. She is the first contestant to ever compete in drag, and she’s ready to bring it.

“Ready to strut into this Ballroom and rep for anyone who ever had a Dream, baby,” Shangel wrote on Instagram alongside a video of her on set.

“Competing on @dancingwiththestars is honestly a dream come true. I knocked on doors for meetings, I journaled, I prayed and I literally envisioned myself a part of this gig … I’ve been preparing my body for over a year in hopes that it would happen (y’all have seen me at the gym lol.) AND NOW I CAN SAY I’M HERE!

“I hope to rep my community of Queens proudly. I want to show America that this proud lil gay black boy from a small town in Texas never stopped Werqin for what he wanted, and now is about to compete in a new arena in his fiercest performance form … in drag as Shangela. We’re doing this together y’all and trust me, I surely do appreciate ur love on this!”

Dancing With the Stars has a new home on Disney+. The season will kick off on September 19.