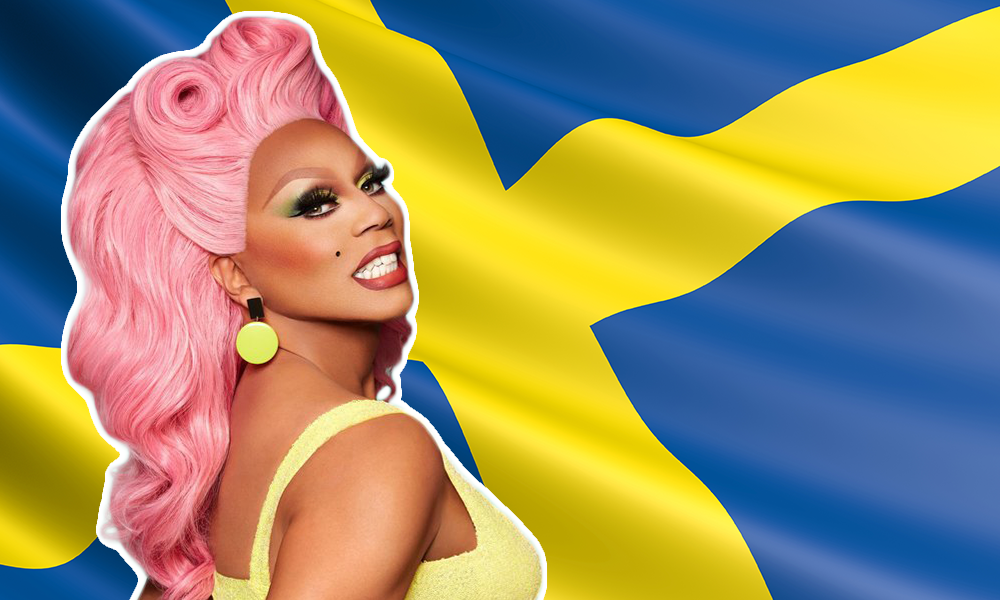 RuPaul’s Drag Race Is Coming to a Brand New Country

Drag continues to take over the world!

World of Wonder has its eyes fixed on world domination, and it’s winning too. From Drag Race‘s humble beginnings in 2009 to the many spin-offs including Drag U, All Stars, and Secret Celebrity Drag Race. That doesn’t include the 11 adaptations outside the United States, including Chile, Thailand, the UK, and France. Make that 12, because Drag Race is coming to Sweden.

Välkommen to the Drag Race Family

That’s right, the mother of all Drag shows is making her Scandinavian debut. This makes sense given that Sweden is home to ABBA, bisexual songstress Tove Lo, and a fierce love of the profoundly gay Eurovision Song Contest. “Drag Race and the art of drag are worldwide phenomena,” said Randy Barbato and Fenton Bailey, co-founders of WOW. “We are thrilled to introduce a fierce new group of queens with Drag Race Sweden.”

We couldn’t be more excited to lip-sync along to Robyn’s Dancing on My Own or Mama Mia by ABBA. Simply dip your toe into Swedish pop culture and you’ll notice their immense impact on modern music, art, and fashion. WOW has yet to announce an official premiere date or cast, but we will certainly keep you posted. Despite this, we know that the series is expected to air in late 2022.

That’s not all. WOW also has a veritable smörgåsbord of Draggy treats in store for us this Spring. The line-up includes Vanjie: 24 Hours of Love and Sketchy Queen s with Jinkx Monsoon, with the return of new episodes of UNHhhh. So pour out a glass of punsch and cook yourself up some kroppkaka in anticipation of this momentous moment in drag herstory!

Drag Race Sweden is set to air on SVT in Sweden and will be available to stream on WOW Presents Plus.

RuPaul’s Drag Race Is Coming to a Brand New Country