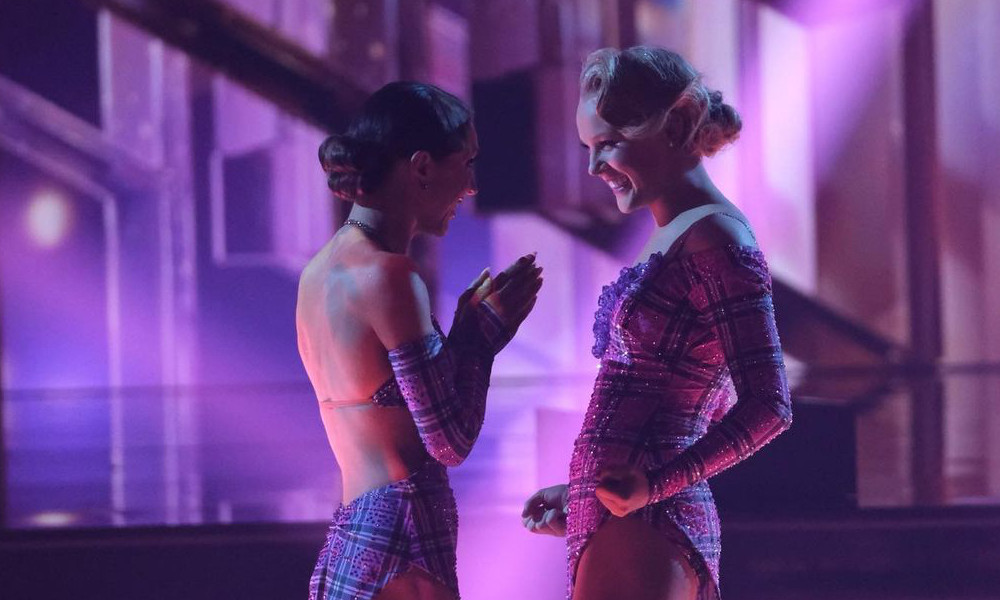 JoJo Siwa made history on season 28 of Dancing with the Stars, but she says having a female dance partner wasn’t her idea.

The 18-year-old dancer told Pride, the show reached out to her about becoming a part of the show’s first same-sex partnership.

“The producers and creators of the show floated the idea in an email and said ‘they could see if they could make something happen'” she explained. Siwa said, “It was actually something really subtle.”

Siwa, who came out as a part of the LGBTQIA+ community earlier this year, said she told DWTS she was “absolutely” interested. She responded, “Not only because it’s who I am but also for the world it’ll do so much and it will be so inspiring.”

Speaking on The Ellen DeGeneres Show on Thursday, Siwa said so far the decision to dance with Jenna Johnson has inspired more people than just her. “It’s impacted so many young kids in such a way that hearing adults say, ‘I wish I had someone like you when I was little,’ that makes me know that the kids that are little have someone like me to look at.”

Johnson, who also appeared on The Ellen Degeneres Show, said at first the partnership worried her. “I’m embarrassed to say that when I first found out I would be dancing with a female, I was a little bit nervous, just how everyone was going to take it, what the response was gonna be,” the professional dancer said.

However, she now feels very different. “I can’t even remember what it’s like to dance with a guy anymore,” she jokingly admitted. “I’m like, that’s old news.”