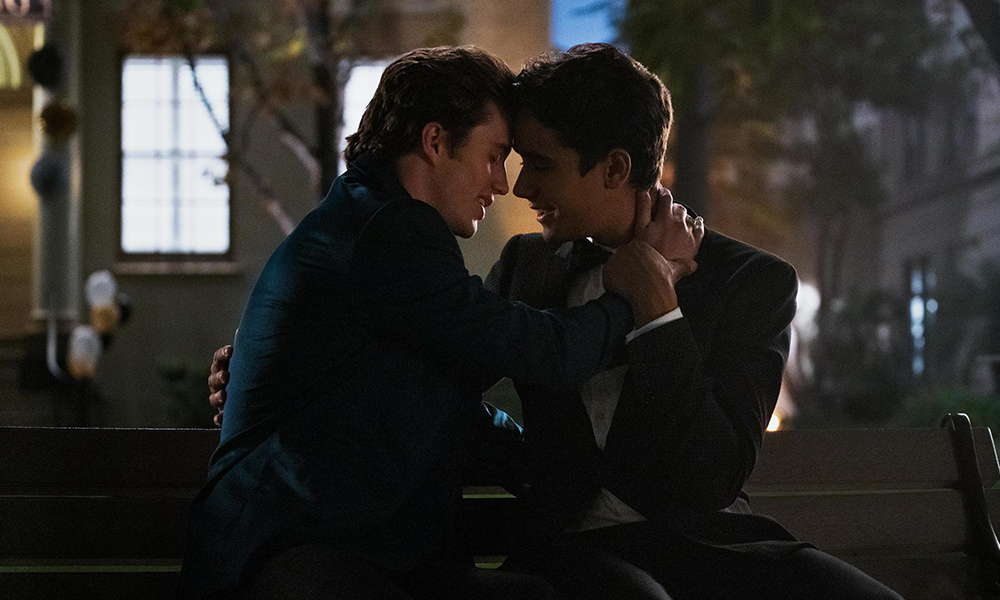 Season 2 of Love, Victor Is Coming and It’s Getting Sexier

I’m going to go ahead and assume that you’ve already watched the first season of Love, Victor. Why wouldn’t you? Ever since Love, Simon hit our screens in 2018, fans have been eager for more from the “Simonverse.” Love, Victor aired mid-June and Hulu have already announced plans for a second season.

Looks like there’s more to Victor’s great love story! #LoveVictor is coming back for Season 2, only on @hulu! pic.twitter.com/VTxVqDYS7h

After the series dropped it quickly became the platform’s most-watched original drama of the week. Who could’ve guessed there would be such a high demand for a gay teen rom-com? The answer to that question is us. The gays guessed. It took years of screaming this into the void for something to happen, but at least they’re finally listening.

Well…some of them are. You may remember the series was originally slated for Disney+, but it was moved last-minute to Hulu. Some speculated that this was because Disney execs felt it “may not be appropriate for families to watch with their young kids.” Insert eye-roll here.

As they say, every cloud has a silver lining. Today that lining comes in the form of Hulu’s reputation for “edgier” content. Without Disney+ holding them back, it looks like the second season of Love, Victor will be sexier, and much more exciting.

Before season 2 was announced, co-showrunner Brian Tanen opened up to TVLine about his plans for a “more adult” season 2. Tanen gleefully detailed how much more freedom the show now has with Hulu as a partner.

“For me, it’s a gigantic win that we are on Hulu moving forward. It opens our ability to tell more adult stories,” Tanen said. “One of the biggest critiques of representation of gay people in media is that we are sometimes neutered, which is to say we can be the funny sidekick, we can be a sassy best friend, but you rarely see a drama centered on a gay protagonist who has sexual feelings and experiences and gets to be the romantic lead.”

We are 100% here for a frank discussion about LGBTQ+ representation in the media, and this hit the nail on the head. While we’re not over the Disney+ snub, Hulu certainly has the chops to handle Victor’s story with more authenticity.

“We’d love to tell sexier stories,” Tanen said. “That’s going to be so much more exciting on a network like Hulu, which, since they’ve adopted us, have been so supportive of the show and incredible partners.”

There is plenty here to get excited about. For now, we’ll just have to replay season one on repeat and use our gay imagination.

Season 2 of Love, Victor Is Coming and It’s Getting Sexier