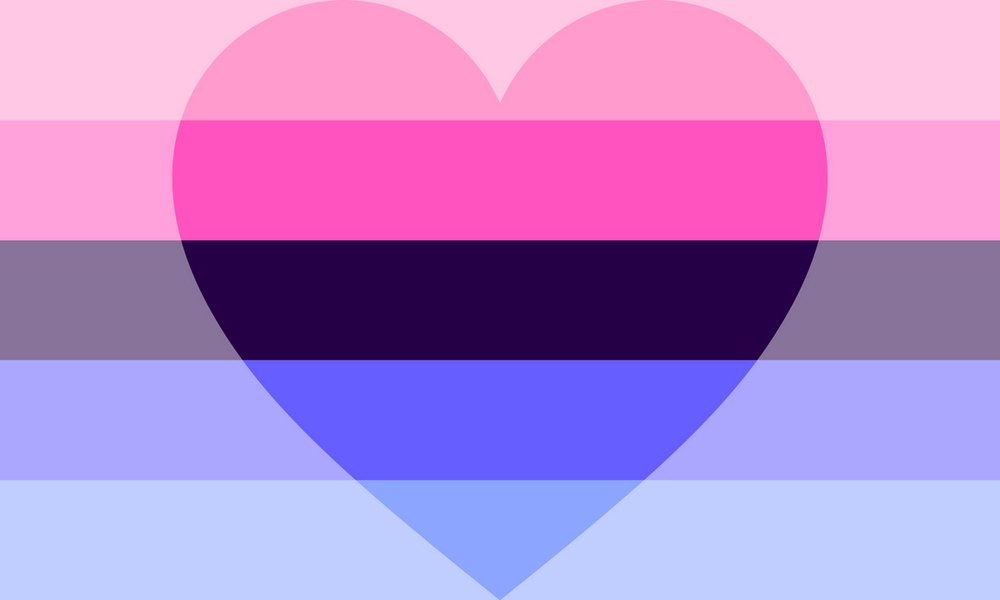 Omniromantic: What Does It Mean?

Omniromantic is an emerging term that many people associate with the concept of being omnisexual. However, who omniromantics are emotionally attracted to may not be the same people they are attracted to sexually. So, what does the term mean, and where did it come from? This quick guide will tell you everything you need to know about being omniromantic.

Related | Polyromantic: What Does It Mean? 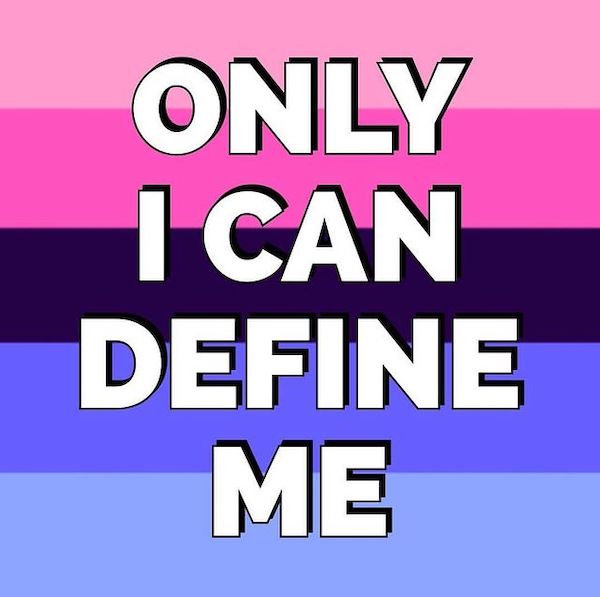 The term “omniromantic” describes someone romantically attracted to all genders. The prefix “omni-” means “omnis/omnia,” in Latin, which translates to “everything/all.” However, unlike pansexuals, omnirom people are not considered gender-blind and consider gender when navigating romantic feelings. Omniromantic people might be attracted to one or more genders over others.

The person behind the term is unknown, but “omniromantic” first appeared on UrbanDictionary in early 2015.

The omniromantic flag appears identical to the omnisexual flag, which has five horizontal stripes. However, the omnirom flag also features a heart in its center.

It is also unknown who created the omniromantic flag, but it was first posted online on May 9, 2016.

Distinctions From Other Orientations

Omniromantics are sometimes confused with other orientations that may have similar characteristics. These include the following:

Omniromantic people are romantically attracted to all genders. While asexual people feel little to no sexual attraction to anyone.

While the two orientations may seem interchangeable, people who identify as pansexual can be attracted to others regardless of gender. In the case of an omniromantic, a person’s gender plays a role in their attraction to them.

Do Omniromantic People Have Specific Pronouns?

The term “omniromantic” describes a person’s romantic orientation, not gender identity. Thus, an omnirom person’s gender pronouns can be whatever they want!

Omniromantic people may identify with any and all genders, so they may use she/her, he/him, or they/them pronouns, as well as rolling or neo-pronouns. Whatever the case, you should always ask any person (omnirom or not) the pronouns they prefer to use.

How To Tell If Your Omniromantic

Being attracted to more than one gender can be confusing.  Especially for someone exploring their romantic orientation for the first time. Plus, with so many labels to use, how do you know which one suits you best?

If you think you might be omniromantic but aren’t sure about it, try asking yourself the following questions:

Even if most of your answers to these questions are “yes”, keep in mind that your journey towards self-discovery could take time, so be patient!

How To Support Someone Who Is Omniromantic

Discovering your romantic orientation can be an enriching journey, but it can be challenging for people without the appropriate support. If someone you know is omniromantic, here are a few ways you can show them you care.

Remember, just because someone is interested in a person romantically, it does not mean they are sexually attracted to them. Someone who is omniromantic may not necessarily be omnisexual. An omnirom person can form emotional bonds with someone without ever developing a sexual relationship.

Debunk Myths About Being Omniromantic

Because omnirom people are attracted to all genders, some might assume they are always in relationships with multiple people. However, omniromantics are not predisposed to be more promiscuous than others just because they feel romantic attraction to a broader range of people. Unless an omniroman person is practicing polyamory, they can maintain monogamous relationships just like anyone else.

It is also a common misconception that there is a “cause” for being omniromantic. Like other romantic orientations, there is no underlying reason that someone may identify with this label.

People don’t become omniromantic because of genetics or trauma. However, people might be more likely to express being omniromantic if they have robust support systems and an open community.

Talk To Other Omniromantic People

One of the best ways to understand someone discovering their romantic orientation is to talk to people who identify the same way. After all, they will likely have the answers to your questions. 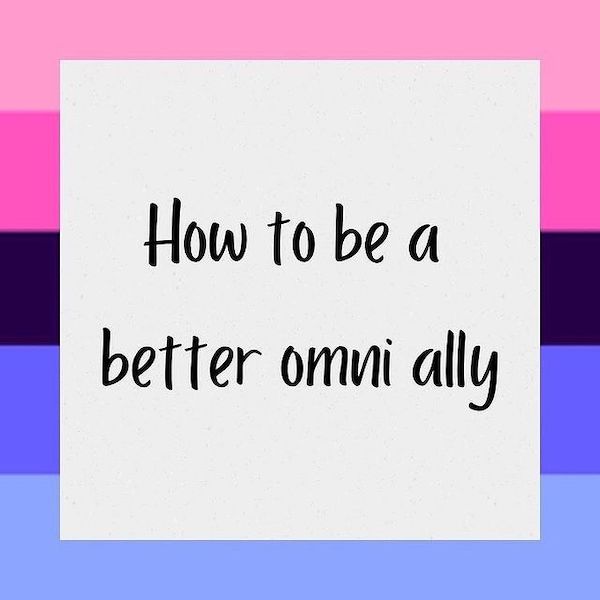 If you feel romantic attraction towards all genders and consider gender when navigating relationships, you might be omniromantic. When interacting with other omnirom people, remember to avoid misconceptions by leaving your judgment at the door and never assuming.

Being omniromantic doesn’t mean you deserve less respect and understanding than someone who is bisexual, pansexual, or of any other orientation. If you are unsure how to approach someone omniromantic, just ask them for tips and lead with respect.

Related | Frayromantic: What Does It Mean?

Omniromantic: What Does It Mean?