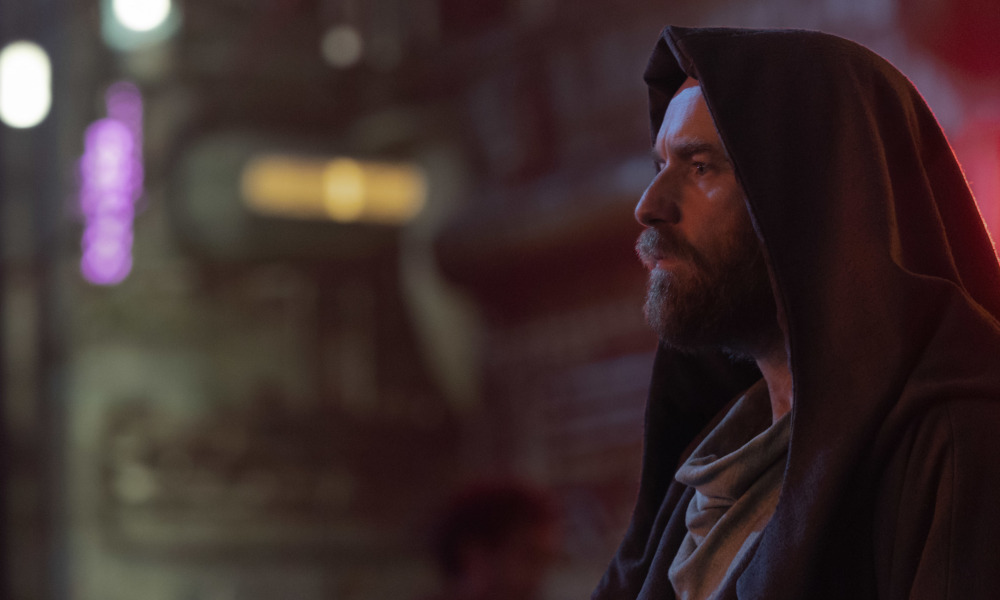 A new Star Wars book has a scene about Obi-Wan Kenobi’s sexuality.

Since the Disney+ series on Obi-Wan Kenobi hit the streaming platform, our love for the Jedi has only grown, and Kiersten White’s latest book, Padawan, is only fueling the fire. The story follows a teenage Obi-Wan Kenobi as he apprentices for Qui-Gon Jinn.

“Obi-Wan yearns to prove himself on a mission, but when he and Qui-Gon are finally set to leave on an assignment, Qui-Gon is nowhere to be found. Angered by his master’s abandonment, Obi-Wan sets out on the mission alone, determined to prove himself. On a mysterious planet, he encounters a pack of feral, Force-wielding teens who seem to be the planet’s only inhabitants. As he experiences wild freedom with them and wonders if this isn’t the life he was meant for, Obi-Wan can’t escape the nagging sense that something is wrong with the Force there. Romantic complications, startling revelations, and a looming threat to both the planet and his new friends will bring Obi-Wan face-to-face with his worst fear: that maybe he was never supposed to be a Jedi at all. Can he connect with the living Force in time to save himself and everyone around him?”

Obi-Wan Talks About Kissing Everyone

Though the book hit shelves just this week, that hasn’t stopped fans from discussing specific scenes from the story—specifically, a conversation between Obi-Wan and Casul about relationships.

At first, the Jedi-in-training says he thought romance was a forbidden concept. He compared the thought of it to holding his hand right next to a lightsaber blade. Yikes.

“I don’t think love is in my future, either, and I’m fine with that,” Casul replies. “As long as I have the Power to keep my family safe, that’s enough for me. Though I will admit I’ve been curious about kissing and why Audj and Zae-Brii enjoy it so much. So if you’re ever curious, too, let me know.”

Then, Obi-Wan blushes and answers, “I will. Let you know, I mean. Not that I will do that, right now, with you. Or anyone.”

The scene reveals more of Obi-Wan’s thoughts on relationships and how he couldn’t imagine “just… kissing any of them.” He has an internal battle over whether or not he wants to “be more like each of them” or “kiss all of them.”

Some readers have interpreted this scene as the Jedi coming out as bisexual, while others think he may be asexual/aromantic. Either way, fans are thrilled that Obi-Wan could be canonically queer.

OBI-WAN CANONICALLY CONFIRMED AS BI/ACE IS A WIN FOR THE HISTORY BOOKS! pic.twitter.com/z8A4Qku8P0

OBI-WAN KENOBI GOT “BI” IN HIS NAME TWICE FOR A REASON!