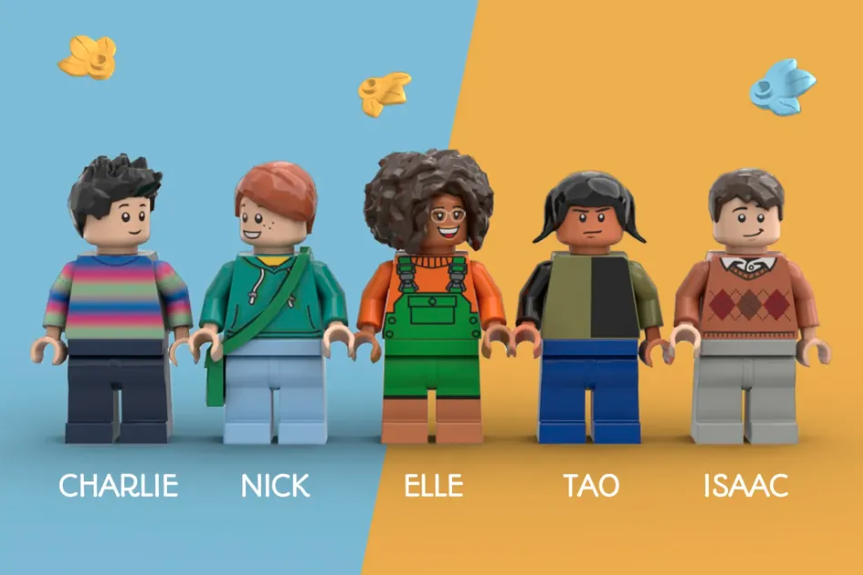 Check Out This ‘Heartstopper’ Lego Set

There’s a Heartstopper Lego set, and we need it to go on sale yesterday.

The adorable Heartstopper series has been reimagined as a Lego set of Charlie’s room, and we’re obsessed. A creator named Feace posted it to the Lego Ideas forum, a platform where Lego fans can share their dream designs and vote for their favorite submissions.

“There’s Charlie’s usual unmade bed (illuminated by the neon sign “Music”), where he exchanges messages with friends via Instagram. Charlie loves music. He often listens to it, and he keeps beside his bed vinyl records and a record player, his headphones, and the cute mini mirror balls which he turns on when his friends are there (he turns on the dinosaur too!).”

Why Everyone is Obsessed With this LGBTQ+ Series

Heartstopper is a story by Alice Oseman that Netflix adapted into a series for their streaming platform. It follows Nick Nelson (Kit Connor) and Charlie Spring (Joe Locke), two unlikely friends who fall in love at a British all-boys grammar school.

In a comment on the Lego design, the creator said they chose Heartstopper as their subject because of the heart the show has.

“Heartstopper is a gift for adolescents, the young, adults from all over the world. It brings into the homes of millions of people the emotions and feelings of two boys and their friends with simplicity and realism, showing clearly how friendships and love are emotions that bond human beings regardless of their identity or orientation.”

Though this Lego set is not available for purchase, it could be one day! Other designs around franchises like Seinfeld and Home Alone have gone from Lego Ideas to the Lego website.

Would you buy the Heartstopper set? 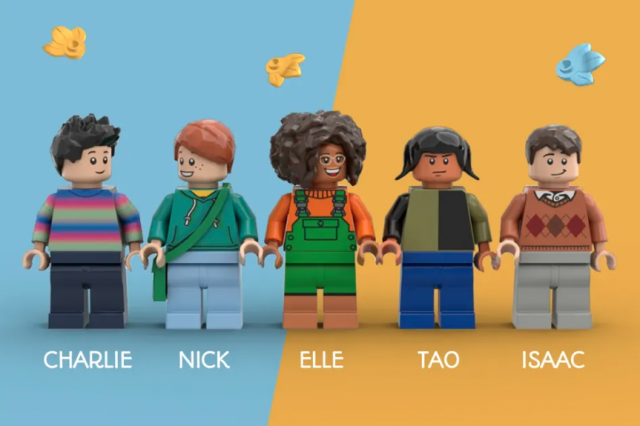 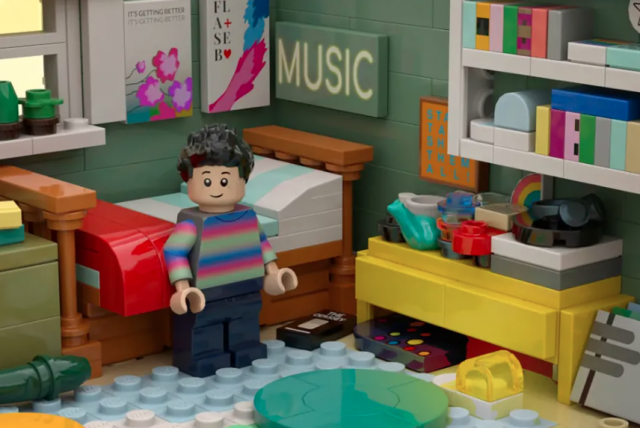 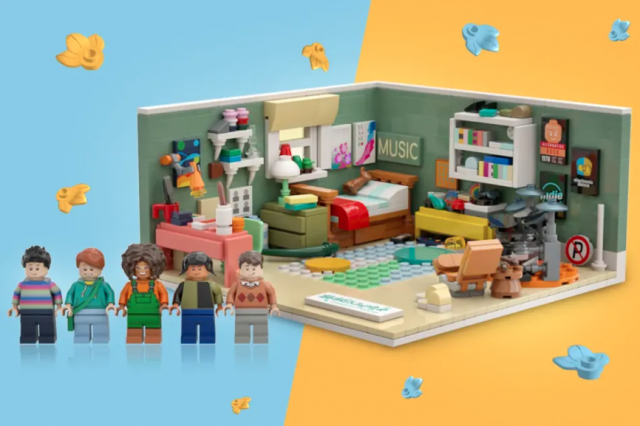 Check Out This ‘Heartstopper’ Lego Set