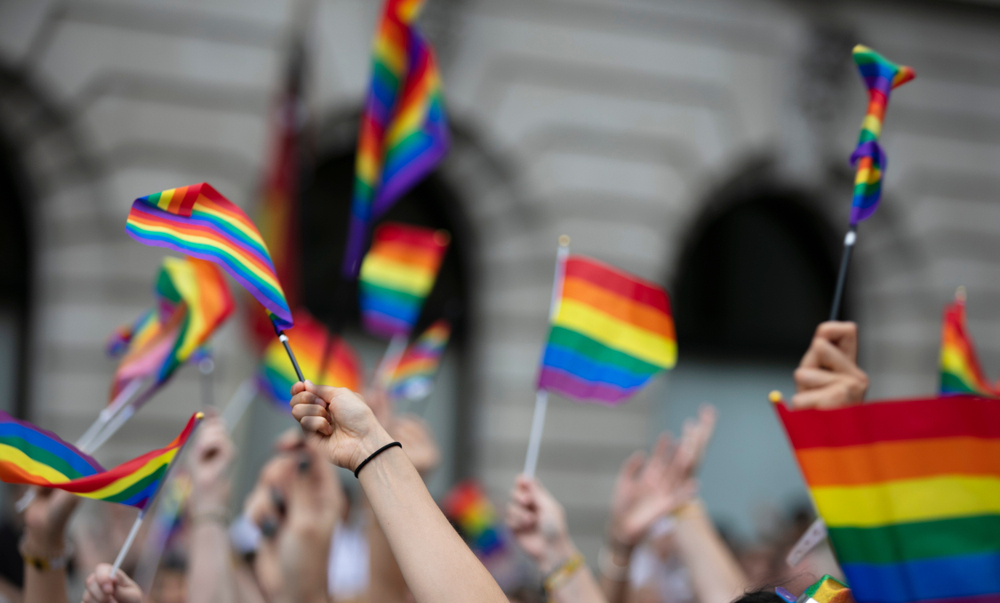 Petocz is a 17-year-old gay student at Flagler Palm Coast High School. In early March, the junior led a protest against the state’s “Don’t Say Gay” law, which he proudly labeled a success. Over 500 students gathered at the rally and waived the 300 pride flags Petocz purchased and handed out to attendees. But the student’s high school had a different opinion on the protest.

“As students were entering the protest, the district had staff on-site to confiscate pride flags and other symbols of student’s identities,” Petocz wrote in a statement shared on social media.

My name is Jack Petocz. I am the high school junior who led walkouts in opposition to the “Don’t Say Gay” bill and was suspended for passing out pride flags. Now, I’m being prevented from running for senior class president. No matter what, I won’t stop fighting for my community. pic.twitter.com/5lG6EYIXo2

But actions taken against the student’s demonstration didn’t end there. After returning to school, the administration escorted him off-campus and suspended him for four days. The administration then told him that would be their last disciplinary action.

“A month later, they broke this verbal agreement and placed a level 3 referral on my record,” Petocz continued. “Now, due to this high level of discipline, I am being prevented from running for senior class president. I am continuing to be punished for standing up for my identity and against widespread hatred.”

Though Petocz says he has emailed school authorities to inquire about the actions taken against him, the administration is “ignoring” his emails. Still, he is not backing down.

PEN America, a New York-based nonprofit advocating for freedom of speech, will honor Petocz next week with the PEN/Benenson Freedom of Expression Courage Award at the 2022 PEN America Literary Gala.

“His voice is one of many inspiring the rising generation of activists to speak out,” PEN America said about Petocz.