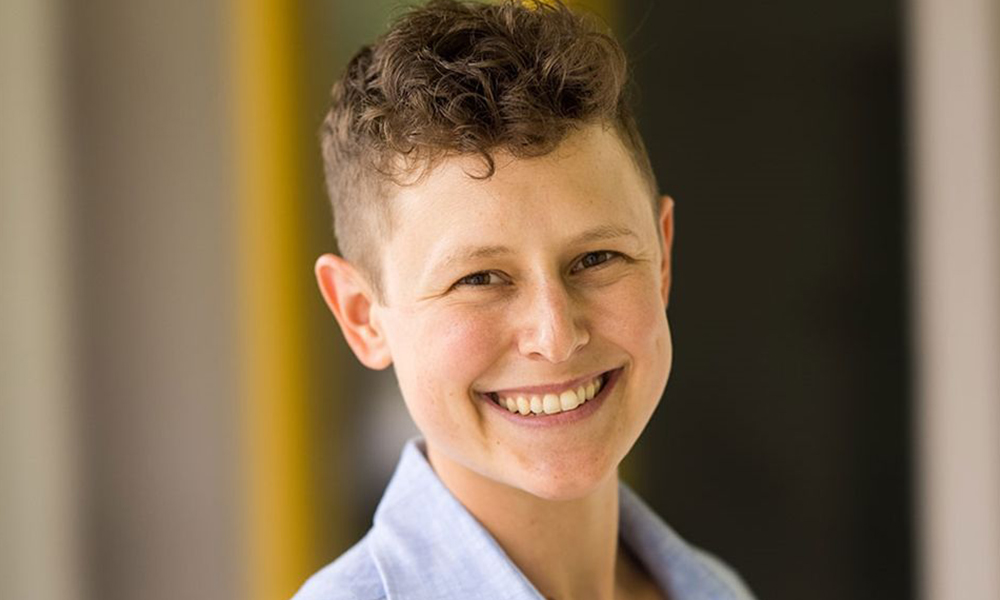 It’s been over a month of blowback for Disney. The company’s response was immediately criticized, and they have since been dealing with the fallout. Part of that response included a pledge of $5-million to the Human Rights Campaign. HRC subsequently turned down the gift until the multibillion-dollar company took action against the bill. Now, a Disney heir has come out as trans and is speaking out against the bill.

While Disney, the company fumbled with its response, Disney the family was paying close attention. Roy P. Disney, his wife Sheri, and their two children in particular. Grandson of the company’s co-founder, and great-nephew to Walt himself, Roy has more than just a PR stake in this issue. For his family, the issue is personal. “Equality matters deeply to us,” says Roy. “Especially because our child, Charlee, is transgender and a proud member of the LGBTQ+ community.” The family has pledged to match $500,000 in donations to the HRC, double what the family promised at the annual HRC gala.

In a recent interview with the Los Angeles Times, Charlee Corra detailed his journey coming out and spoke about the harmful legislation. According to Charlee, although he originally identified as gay, as a child he remembers telling saying “But mom, I’m a boy on the inside.”

Despite his surname, Charlee has little experience with public speaking or advocacy. He currently works as a high school biology and environmental science teacher.

Charlee also spoke about why he decided to make this move. “I feel like I don’t do very much to help,” said Charlee. He explained that he didn’t “call senators or take action” for example. “I felt like I could be doing more.”

His timing couldn’t be more important, as he is very much aware. He noted that LGBTQ kids already have to deal with high rates of depression and anxiety, not to mention bullying and suicide. Something he, as a high school teacher, is likely familiar with. “To put something like this law on top of that? They can’t learn about their community and their history at school, or play sports or use the bathroom they want to use?”

Charlee’s mom told the Los Angeles Times that the gift was a way to remind the world to support and love LGBTQ+ kids. “I have a trans kid,” she said. “I love my kid no matter what.”