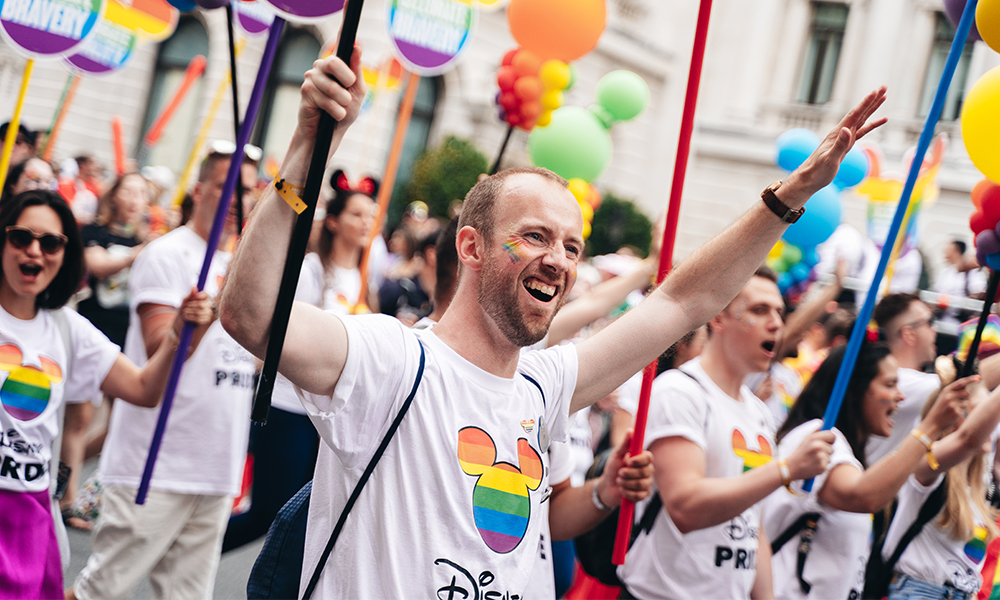 Executives at Disney are advocating for more queer representation in their upcoming films.

After a lot of back and forth, it seems Disney is now pushing for broader LGBTQ+ representation in their films. This is part of an ongoing effort to mitigate backlash for inadvertently supporting Florida’s Parental Rights and Education Act. The act, recently signed into law by Florida Governor Ron Desantis, was also called the “Don’t Say Gay” bill. It will forbid instruction on sexual orientation and gender identity in kindergarten through third grade. It will also open a door for parents to sue schools or teachers that engage in these topics.

Please do not fall for conservative media’s efforts to obscure the real meaning of Florida’s “Don’t Say Gay” bill, which DeSantis just signed into law. I encourage you read the statute for yourself and explore its key provisions line by line: https://t.co/DVaLh0CFKl

For weeks, Disney has been doing damage control when it was revealed they donated to politicians that support the bill.  After commenting on their donation practices and political influence, Disney CEO Bob Chapek faced additional backlash. His indifferent response to the situation and dismissal of queer employees only heightened the tension.

NEW: Disney responds to protests and calls for action surrounding Florida’s “Don’t Say Gay” Bill, saying in part, “The biggest impact we can have in creating a more inclusive world is through the inspiring content we produce.”

Since then, employees of the Disney corporation have come out to share their dismay. In a letter to Disney execs, Pixar employees called out their parent company for regularly removing LGBTQ characters and storylines without reason. While Disney often operates under the guise of inclusivity, they have done little to incorporate queerness into their films. Instead, they code whatever minor reference they make — such as Jack Whitehall’s same-sex relationship inference as MacGregor Houghton in Jungle Cruise or Josh Gad’s sexuality as LeFou in Beauty and the Beast.

Now, Disney fans and employees are calling out this double standard and demanding authentic representation and inclusion.

During an internal meeting titled “Reimagine Tomorrow,” one of Disney’s executives reportedly made a remarkable suggestion when discussing their issue of representation. They suggested increasing marginalized character visibility to fifty percent. Although we can’t confirm this statement, this increase would mean queer people and people of color would comprise half of the characters present in upcoming Disney properties.

It’s not just internal Disney employees that are holding the company accountable.

Shortly after winning her Oscar for West Side Story, produced by a Disney-owned studio, queer actress Ariana Debose confirmed she had been in conversation with Disney CEO Bob Chapek. She said, “Bob and I, we’re gonna do the work. I have [spoken to Chapek]. I’m a very hands-on type of person. And when I see something, I say something. And while I may not always put it on the internet, I do that. I reached out. And I will continue to reach out and Bob knows that.”

Hopefully, these conversations will bring about meaningful change.