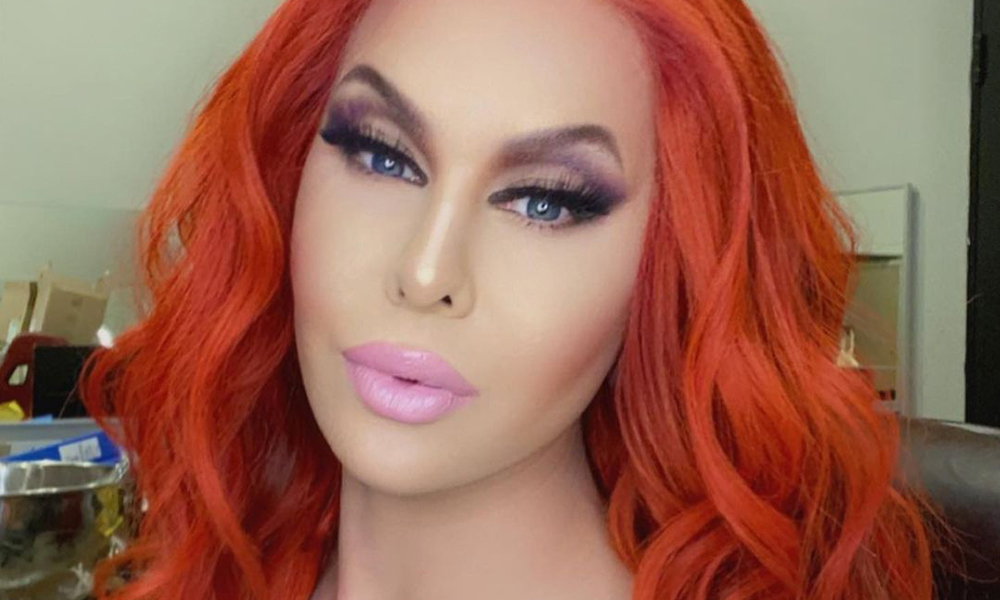 Trinity The Tuck Just Came Out As Trans and Nonbinary

Today, on Trans Day of Visibility, drag queen and recording artist Trinity “The Tuck” Taylor came out in a heartfelt Instagram post. They shared a screenshot from their notes app where they spoke about their journey with their gender identity.

The performer, best known for her appearance on season 9 of RuPaul’s Drag Race and All Stars 2, came out as transgender and non-binary. “Years ago after starting drag I seriously questioned how I identified with my gender,” she wrote. “That’s why I altered my body starting at the age of 21 to look more feminine and also started hormone therapy for a short period.”

Like many folks trying to understand their gender identity, for Trinity, it hasn’t exactly been a simple process. “I stopped because I personally don’t know that I would be comfortable living as female with the way I’d physically look,” they said. “Everyone has their own journey I suppose.” The star went on to explain that she turned to her trans friends for guidance. “I’ve spoken with many of my friends who are trans to get their thoughts and insight over the years. I still don’t know where my journey will take me, but I am trans-NB.”

The timing for this coming out is notable, and not just because it is TDOV. The current state of trans rights in the US is dire, and many trans folks are in search of hope. Trinity says they decided to open up, hoping it might help others in a similar situation. “I wanted to share my feelings in hopes that others who felt like me would know they aren’t alone. Sending out love! I hope it finds you.” She also added a reminder in her caption for folks to love themselves even though “it’s not always easy”.

We couldn’t be prouder of her for speaking their truth. We hope love finds you too, Trinity.

Trinity The Tuck Just Came Out As Trans and Nonbinary