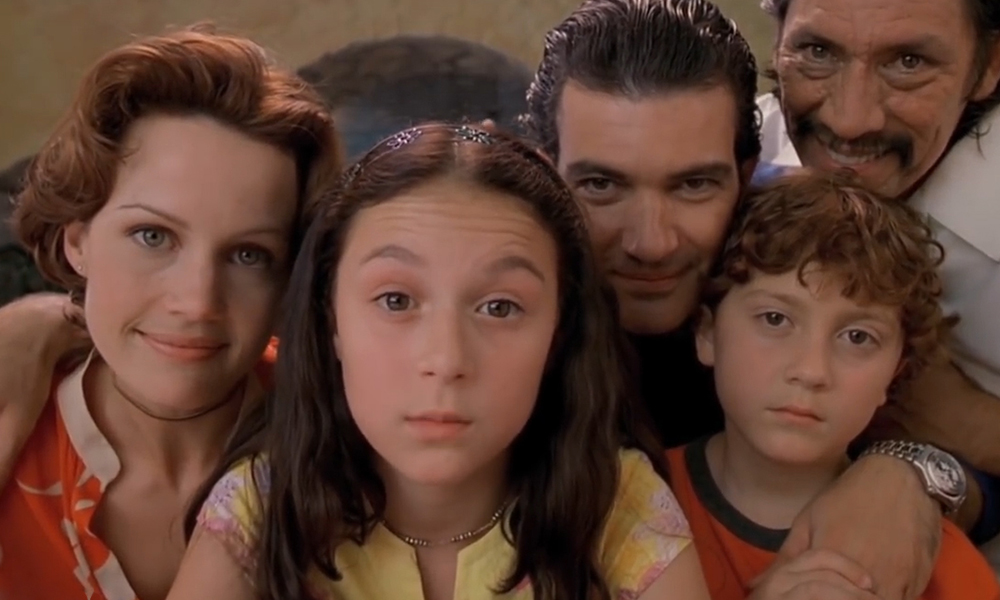 Spy Kids Will Save the Day in All-New Netflix Movie

Y2K Kids Rejoice: The Spy Kids Have Come Out of Retirement.

Netflix is giving viewers a serious dose of nostalgia by bringing back these iconic superagents. The streaming service confirmed that Spy Kids is coming back in a recent announcement. Creator Robert Rodriguez will reimagine the world of adolescent espionage for a new generation.

What is Spy Kids About?

If you’re unfamiliar with the Spy Kids franchise, we will give you a refresher.

The original follows Carmen (Alexa Vega) and Juni (Daryl Sabara), who make a shocking discovery. They discover their parents’ double lives as undercover agents. After retiring from the field, their parents, Gregorio (Antonio Banderas) and Ingrid Cortez (Carla Gugino), are brought back for one more assignment.

Carmen and Juni take matters into their own hands with the help of their inventor uncle, Isador “Machete” Cortez (Danny Trejo), to find their parents and ultimately save the world. Check out a clip from Spy Kids below.

What Happens in the Reboot?

Rodriguez, who wrote and directed all former installments of Spy Kids, will also write the reboot. According to reports, the film will focus on a new family of spies, which has fans wondering where the Cortez clan fits in. Vega, Sabara, Banderas, and Gugino returned for three of the four previous films, so will they be making an appearance? If we have learned one thing from the series of failed remakes and reboots, the original cast must be present.

After all, they weren’t there for Spy Kids 4: All the Time in the World, and you already blocked that movie from your memory.

Netflix hasn’t released additional plot details, but consider this our official petition for the Cortez crew to make a comeback. For more entertainment news, be sure to follow us on Facebook and Instagram.

Spy Kids Will Save the Day in All-New Netflix Movie