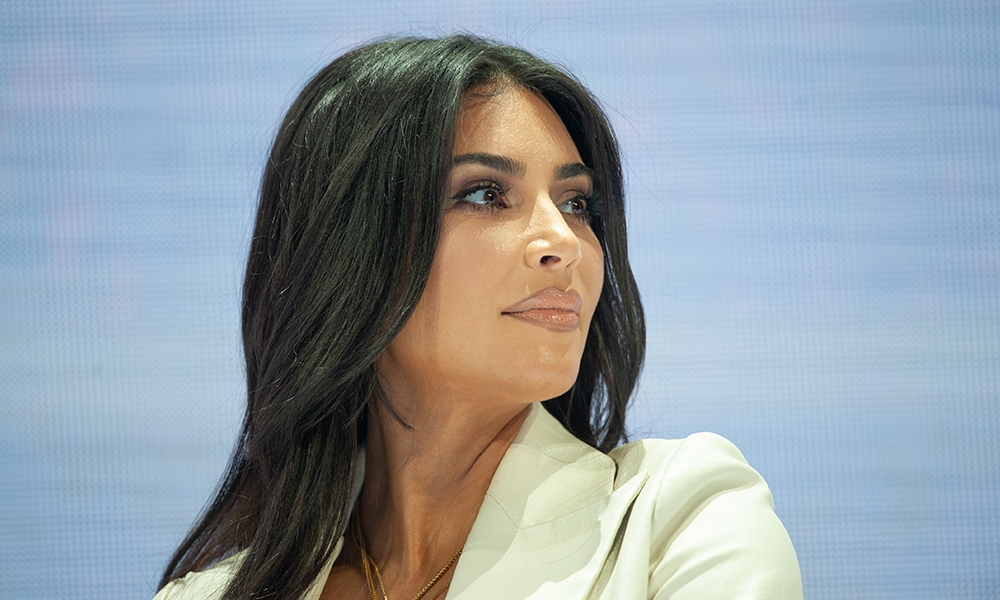 Variety Reporter Claps Back at Kim Kardashian Over Infamous Quote

Variety Report Elizabeth Wagmeister Is Standing Up to Kim Kardashian After Women in Business Interview Backlash.

Kim Kardashian is no stranger to the backlash, but her latest controversy won’t seem to quit. After weeks of viral videos and trending TikToks, the reality star finally addressed her infamous Variety quote during an appearance on Good Morning America. However, according to a Variety reporter, her response wasn’t entirely truthful.

While sitting down with GMA host Robin Roberts, Kardashian responded to recent criticism by saying people took her remark out of context. She added in her defense, “that statement that I said was without questions and conversation around it. It became a soundbite without any context.” This justification suggests Variety and Wagmeister inaccurately represented Kardashian’s sentiment.

EXCLUSIVE: Kim Kardashian responds to backlash over women in business comments: “It wasn’t a blanket statement towards women … it was taken out of context, but I’m really sorry if it was received that way.”@robinrobertshttps://t.co/kWY5S6eOU4 pic.twitter.com/C15OoEIJz2

Now, Wagmeister, a seasoned reporter, is calling Kardashian out for misleading the public in an attempt to move on, and she’s bringing receipts. Wagmeister tweeted, “It’s not what she claims. I just reviewed the raw footage. The question was very direct: ‘”What would be your advice for women in business?” She also calls out Kardashian’s inaccurate account of the interview questions as a way to rationalize her response.

Kardashian told Roberts during their sit-down, “I came off a question right before, which was “after 20 years of being in the business, you’re famous for being famous.” My whole tone and attitude changed with the previous question that went into that question about what advice I would give to women.”

It’s not what she claims. I just reviewed the raw footage. The question was very direct: “What would be your advice for women in business?”

Wagmeister fact-checked Kardashian saying, “The question about being famous for being famous came after that [women in business] question, actually.”

Twitter went wild with responses, and fans were quick to call out Kardashian for attempting to throw Wagmeister under the bus. In fact, one Twitter user noted, “Doesn’t she repeat the first part of the question in her answer too?” And Wagmeister responded, “She sure does.”

Kardashian ultimately apologized to all women for her comment, “It wasn’t a blanket statement towards women, or to feel like I don’t respect the work or think they don’t work hard. I know that they do. That was taken out of context, but I’m really sorry if it was received that way.”

Variety Reporter Claps Back at Kim Kardashian Over Infamous Quote