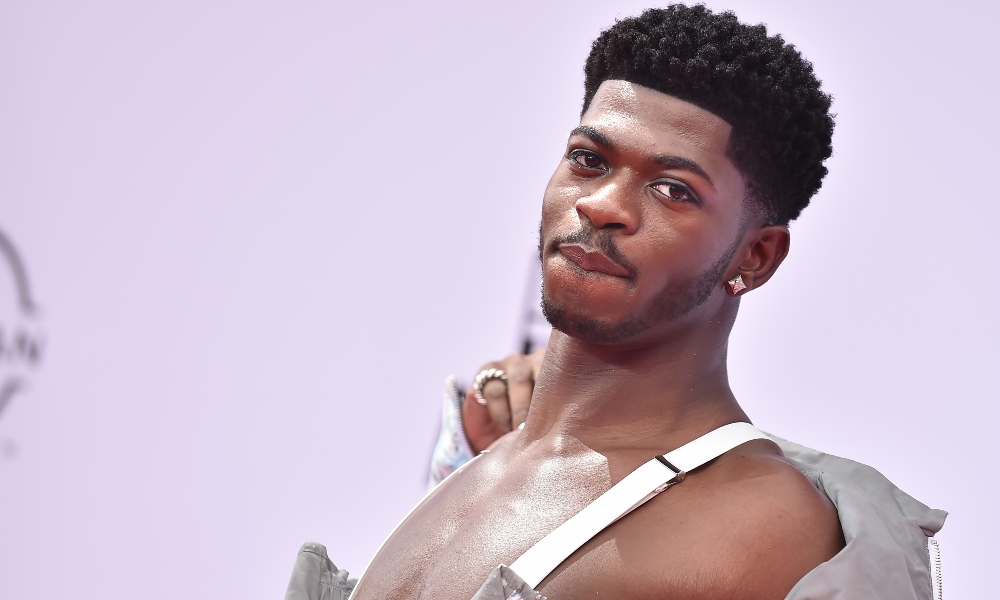 Little Nas X is celebrating his success over the last year.

Over the weekend,  Variety awarded him the Innovator of the Year award at its Hitmakers Brunch. While presenting the award to the 22-year-old GRAMMY Award-winning artist, Chole Bailey championed Nas saying,  he’s a “once in a generation” artist. “By being exactly who he is and commanding attention, by creating a universe that is both undeniable and exceptionally entertaining, he’s kicked in the door,” she added.

During his acceptance speech, Nas said he “had a lot of fun pissing people off this year.” He then opened up about his struggles after his 2019 hit “Old Town Road.”

“This year took a lot of mental strength for me just to even continue to keep pushing after my debut reached such a high place so, so quickly,” he admitted. “It’s very scary to try to follow up and keep it going.”

A crucial part of the last year was Nas, whose real name is Montero Lamar Hill, simply being himself.

“But I came out. I was myself. I did what I needed to do,” Nas continued. He went on to say, “I put effort into every single part of my career. And I’m super thankful for this award.”

The lunch came on the three-year anniversary of his “Old Town Road” duet with Billy Ray Cyrus. He took to Instagram to celebrate writing “old town road turns 3 years old today. everybody give it up for old town road.”

Earlier this year, he put out his debut album “Montero,” earning him five GRAMMY Award nominations for the 2022 award show.