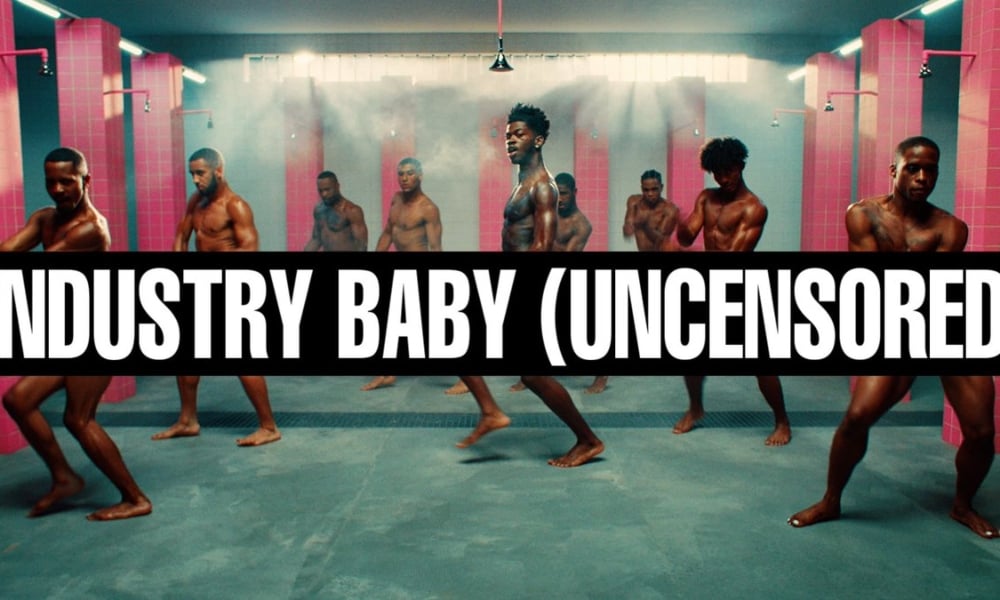 Lil Nas X has given us many glorious gifts this year, and his recent hit “INDUSTRY BABY” is arguably the greatest one. For one, it’s a bop, but it’s also a brilliantly ludicrous video conceived by the artist himself.

If you don’t remember the video, here’s a refresher. “INDUSTRY BABY” takes place within the fictitious Montero State Prison. The music video continues after the teaser video wherein Lil Nas X is sentenced to five years in prison for being gay. The “INDUSTRY BABY” music video pays homage to the 1994 film The Shawshank Redemption, which is based on the novella by Stephen King, and the 1979 film Escape from Alcatraz.

The video was directed by Christian Breslauer and produced by Andrew Lerios based. Sean Bankhead choreographed it. The video starred Lil Nas X, Jack Harlow, Colton Haynes, and Vanessa Buchholz as correctional officers. It’s probably the most creative, entertaining, and rebellious music video to come out since “MONTERO.”

If that didn’t jog your memory, watch the original “INDUSTRY BABY” music video again below.

The title refers to the censoring of the shower dancing scene from the original. This version begins the same as the original. Yet, when the showerhead appears on the screen just before the dance starts, the video seems to buffer, and it stays that way for the rest of the music video, never actually showing the rest or uncensoring the steamy scene.