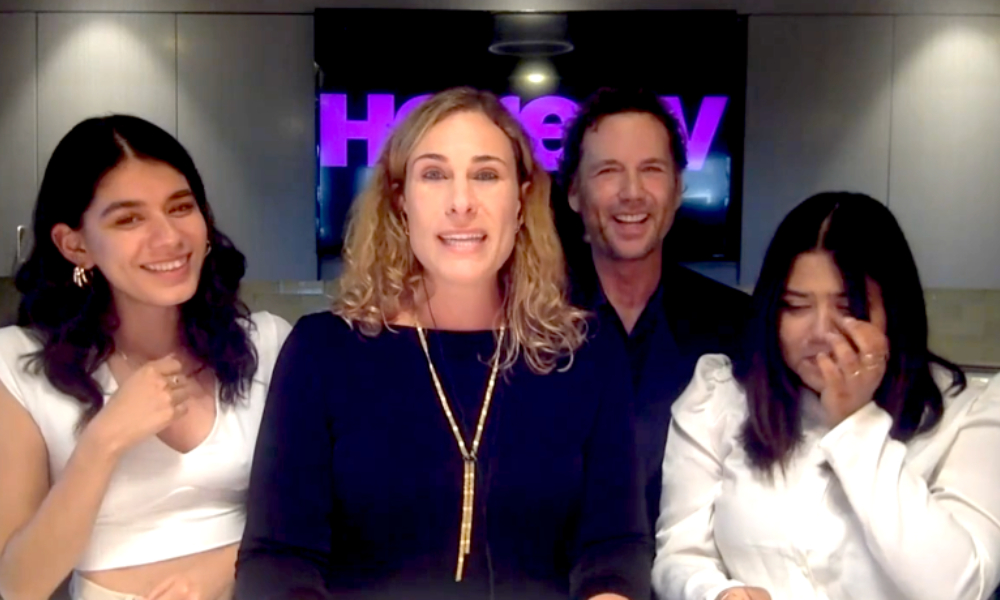 The award marks the first Emmy® win for Here TV and the first LGBTQ+ Network to win in the children’s category.

“We are so grateful to the Academy for this Daytime Emmy Award. Here TV has social justice in its DNA. We look for opportunities to produce programming that inspire and uplift the human condition,” says Emmy® award-winning actor-producer David Millbern. “As social media bombards young girls with toxic imagery, we strive to empower these amazing, diverse filmmakers to share their authentic stories.”

The award-winning episode, “Girls’ Voices Now: Under the Scarf,” follows Mehrin, a 16-year-old Bangladeshi American living in Los Angeles. A teenage girl like any other, Mehrin discusses her challenges of moving to the United States at a young age: unable to speak English and communicate with fellow classmates and teachers, being stereotyped for her skin color, and harassed for being Muslim and wearing a hijab. Taking matters into her own hands, she spent three months watching Disney Channel shows to learn English fluently. Blessed with her new friends and new life in America, Mehrin hopes and prays that the ignorance and hatred towards immigrants will extinguish one day.

You can watch the Emmy-winning episode “Girls’ Voices Now: Under the Scarf” here.