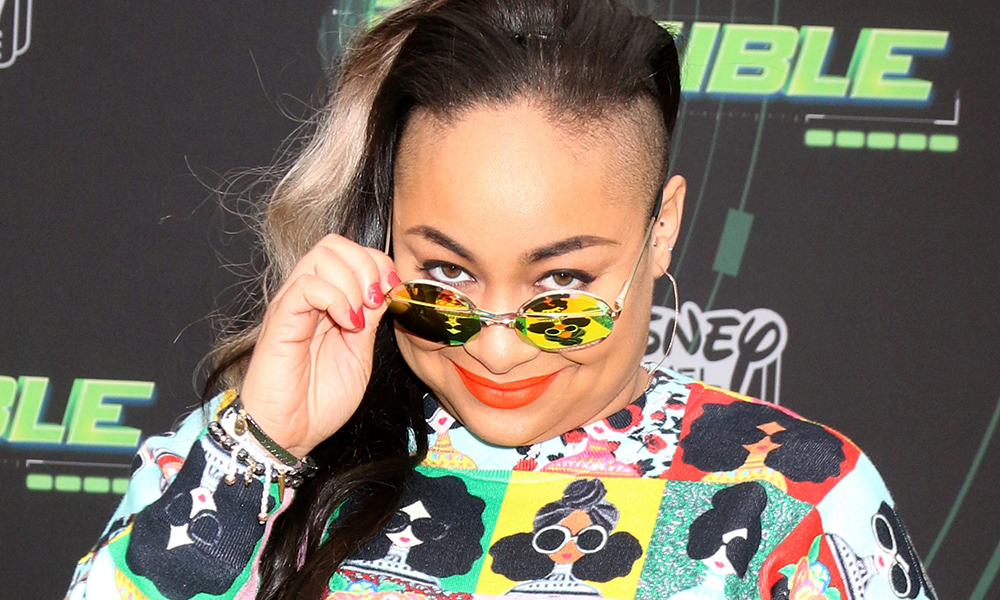 Disney star Raven-Symoné won’t back down while bashing the “Don’t Say Gay” bill.

Outspoken actress Raven-Symoné shared her disgust about Florida’s “Don’t Say Gay” bill on The Today Show. She also had some idea’s to combat the bill, including a “Don’t Say Straight” counterpart. The bill officially titled the “Parental Rights in Education Act,” recently became law when Florida Governor Ron Desantis signed it. This new law prohibits in-classroom conversation regarding sexuality and gender, which disproportionately affects queer kids or students from LGBTQ+ households.

Recently, Symoné participated in a Disney-wide walkout with her Raven’s Home co-stars and crew in protest of Desantis and his support of AB 1557. She posted to Instagram during the strike with a caption that reads, “In today’s world, it is imperative that we take stands, show support, and move forward not backwards. Every family, every person, and every child deserves to be recognized no matter their race, gender, or sexual orientation. Education reflects the truth, and the world we live in is something we must fight for.”

Many other Disney stars and employees have come out publically against the bill and Disney’s financial contribution to Desantis ahead of a vote that would help enact the discriminatory legislation.

Since coming out in 2016, Symoné has been an unfiltered LGBTQ+ advocate, and now she is speaking out against this harmful new policy, which goes into effect this July.

She says, “If there’s a ‘Don’t Say Gay bill, there should be a ‘Don’t Say Straight’ bill. Because it’s not fair, and there are multiple kinds of humans in this world, and you are ruining the psyche, the confidence of so many young children because you are discrediting their parents, the people they love, the people that raise them, the people that teach them the manners when they walk into that schoolroom. So if you’re not going to honor their family, your family shouldn’t be honored either. So let’s just make it even-slash-equal, maybe.”