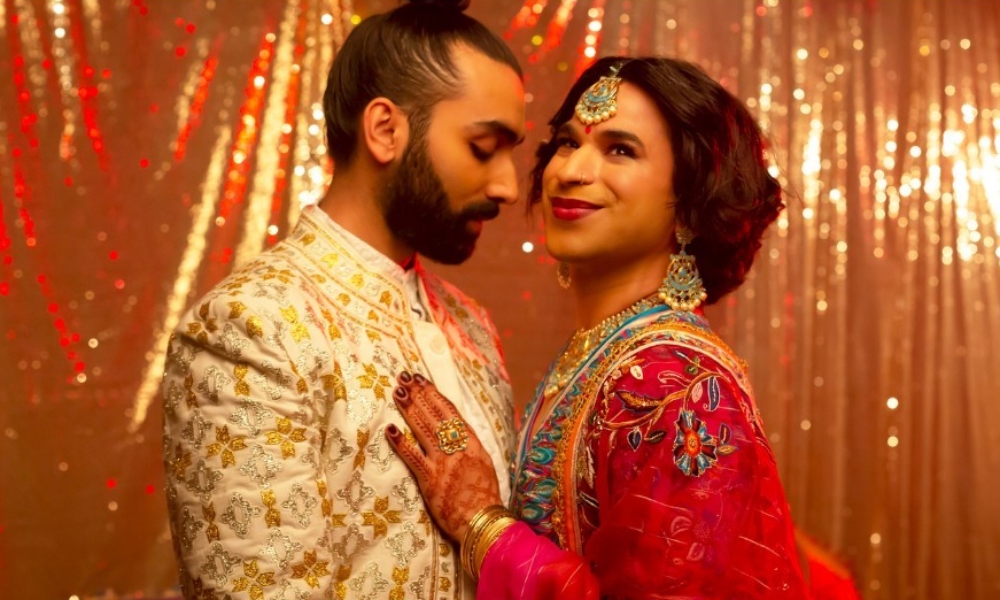 Outfest Fusion Film Festival Is Back for 2022

The Outfest Fusion Film Festival is back and will honor Sandra Oh and Stephanie Beatriz.

“As we find ourselves back in a moment where our rights as LGBTQIA+ people are being taken away and our very existence silenced, we know these moves have a greater impact on LGBTQIA+ communities of color,” said Outfest Executive Director Damien S. Navarro. “We have continued to evolve Outfest Fusion in ways we hope to empower the next generation of storytellers to reshape their narrative and drive cultural change.”

Related| Did Disney Remove More LGBTQ+ Storylines From Its Films?

This year, 2022, is monumental for Outfest as it celebrates its 40th anniversary and the 19th year of Outfest Fusion. Special honors will be given to important community members at the opening gala, including Sandra Oh and Stephanie Beatriz. Oh will receive the James Schamus Ally Award, which recognizes a great ally to the LGBTQ community. Beatriz will receive the Fusion Achievement Award, an individual who has made a significant contribution to LGBTQ stories, arts, and media visibility.

The film festival will run from April 8-17 and offers a virtual and in-person experience. Film enthusiasts who attend will have access to seven feature films, 52 short films, three episodic, and workshops and panels.

For aspiring filmmakers, Outfest is hosting a short film contest. All participants will need to film a one-minute video during Outfest Fusion. Then, a live audience will vote for the best movie of the year! Interested parties can find more information here.

In-person and online tickets start at $12. Also, if you’d like access to everything the festival offers can purchase all-inclusive passes for $90.

Outfest Fusion Film Festival Is Back for 2022