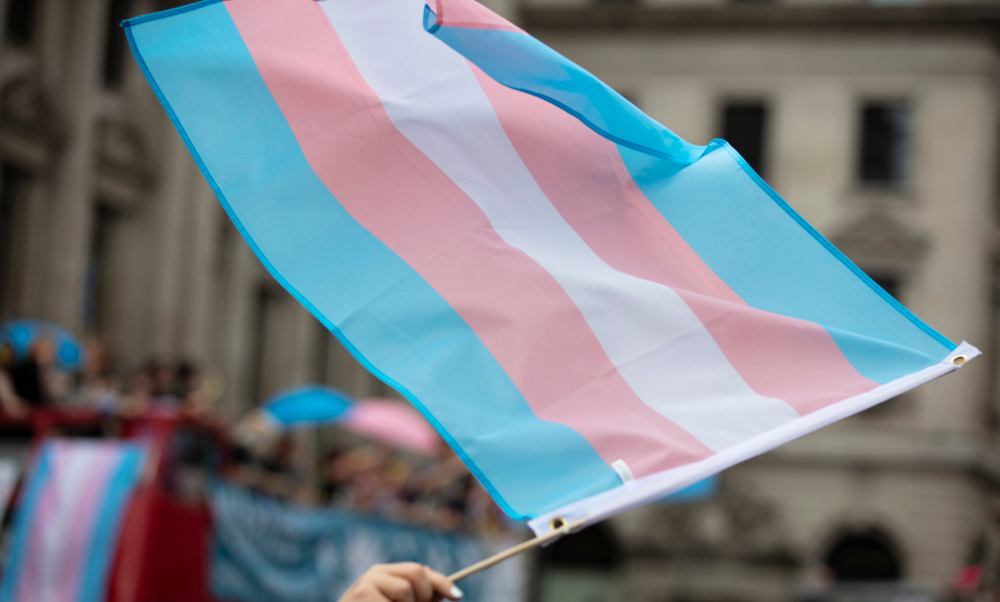 Students Protest After a Teacher was Fired for Helping LGBTQ+ Teen

The teacher was reportedly fired for providing a transgender student with a hotline number.

Before he was let go earlier this month, Andrew Burgess taught social studies at Lenape Middle School in Doylestown, Pennsylvania. The young students at the school are now protesting their teacher’s dismissal.

What Happened to Andrew Burgess?

According to an online petition, Burgess gave a transgender student a hotline number after they confided in him about being bullied at school.

“It was kind of like a slap in the face to everyone that would go to him and stuff for, because I would consistently go to him for when I was being bullied and harassed within our school,” a student told Channel 9.

A dozen students also outraged by the news skipped class in favor of standing outside the school gates. Decked out in rainbow flags, they demanded the reinstatement of Mr. Burgess.

Another student added, “It was simply a hotline number, just in case the person needed help.”

At a meeting to discuss the incident, Superintendent Abe Lucabaugh called any claims that the teacher was fired for helping an LGBTQ+ student “categorically false.”

“I care very deeply about how kids feel, and we want to do a better job with it, but that narrative does not help,” he added.

However, Lucabaugh refused to provide an alternative reason for firing Burgess at this time.

In addition to protesting outside the school, Lenape Middle School students also started an online petition to get Burgess his job back. At the time of this article, the petition has nearly 5,000 signatures.

Unfortunately, Burgess isn’t the only teacher who has been let go for helping LGBTQ+ youth. In Ohio, a gay substitute teacher was fired for handing out Pride bracelets to students on campus. And with transphobia still present among students and teachers, many trans students are left without any resources to turn to.

Students Protest After a Teacher was Fired for Helping LGBTQ+ Teen