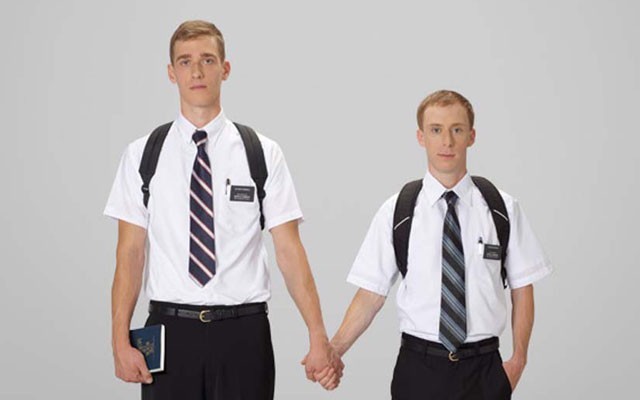 The Mormon Church: LGBT-Positive Or Homophobic?

Is The Mormon Church Homophobic?

The Church of Jesus Christ of Latter-Day Saints, also known as the Mormon Church, has a long and tumultuous history with the LGBT community. Despite its move to become more socially progressive and accepting, many prominent church members continue to foster homophobic ideals.

Most recently, Brigham Young University (BYU) faculty condemned same-sex marriages. In doing so they took a step back from the Mormon church’s movements toward progress. So, the question is: are Mormons homophobic? Let’s explore. 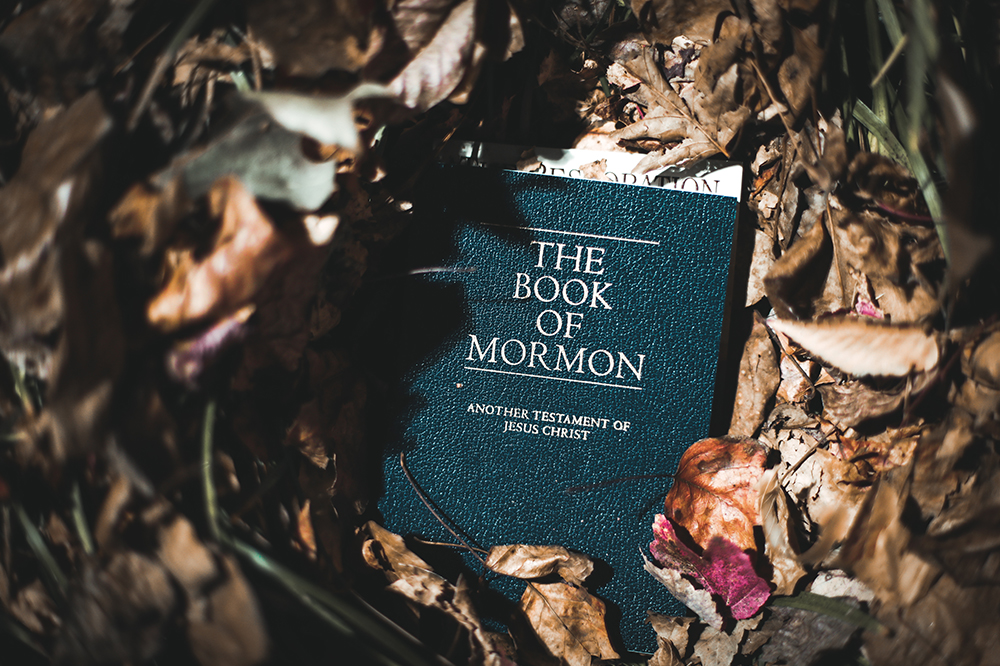 History Of The Mormon Church & The LGBT Community

One of the most challenging questions regarding the Mormon church is: are they homophobic? It’s hard to say, considering the church has become increasingly polarized on the matter over time. To answer this question accurately, we have to dissect the Mormon church’s history with the LGBTQ+ community.

Despite its controversial takes on same-sex marriage and adoption, the Mormon church has a history of some social progress. In 1890, it banned polygamy, allowing women to escape controlling and abusive relationships. In 1978, it allowed black men to become ordained as priests. However, the church still excludes women from the priesthood and considers LGBTQ+ members “second-class citizens” and unworthy of full participation.

In 2008, the Mormon church funded approximately 50% to 70% of the $40 million raised to pass Proposition 8. Prop 8 banned same-sex marriage in California. Mormons (at the time) comprised only 2% of California’s entire population. 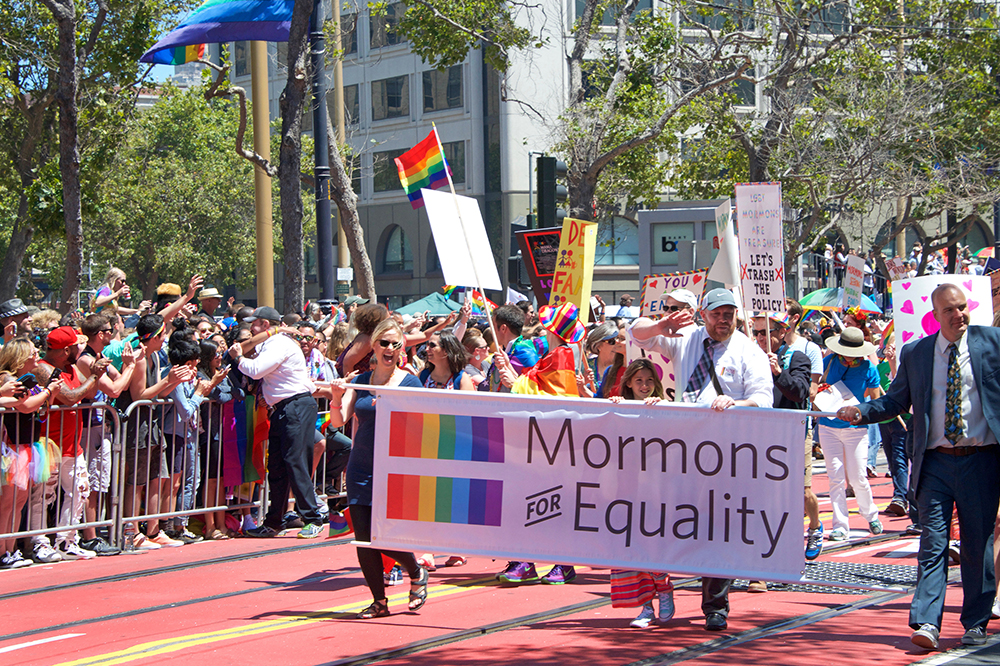 In November 2015, the Mormon church adopted a policy against baptizing children belonging to same-sex families. While the policy enabled Mormon children to receive a baptism by 18, it only condoned the action if the child was no longer living with their same-sex parents. The Mormon church eventually repealed the ban in 2019.

Most recently, the Mormon-owned Brigham Young University (BYU) expressed its disdain and ban against “homosexual behavior” on campus. This prompted angry responses from students. In a statement, BYU’s Honor Code Office said that “any same-sex romantic behavior is a violation of the principles of the Honor Code”. Only after multiple protests did BYU reverse the policy.

Mormon Millennials: What Do They Think of LGBT Folks?

If there is any hope regarding the Mormon church’s seemingly inherent homophobia, it lies with millennials and younger. Over half of Mormon millennials are in favor of same-sex unions and marriage. That’s according to the book The Next Mormons by religious studies scholar Jana Riess.

Similarly, same-sex supporting Mormon churches like Mormon and Gay continue to grow and rally for LGBTQ+ rights. Amid its church teaching are open discussions regarding same-sex attractions, led by long-time church elders like D. Todd Christofferson and Dallin H Oaks.

Ultimately, the Mormon church still has a long way to go in regard to the LGBTQ+ community. Although there has been some progress. While the BYU issue seems like a significant step back, it has proven the strength of younger Mormon LGBTQ+ communities. Communities that are fighting for rights that should’ve always existed. 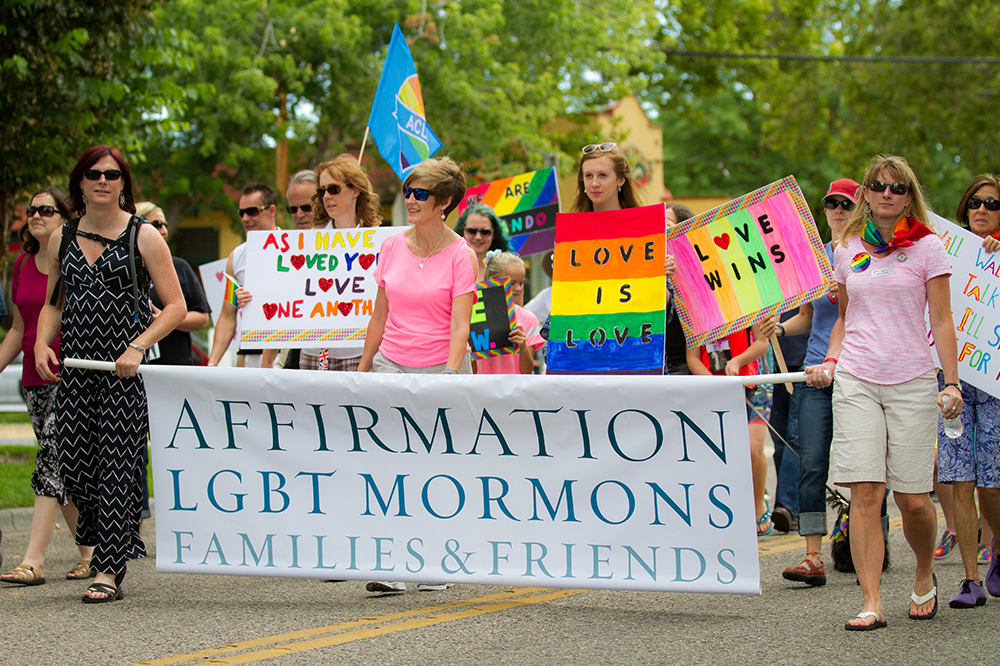 The Mormon Church: LGBT-Positive Or Homophobic?