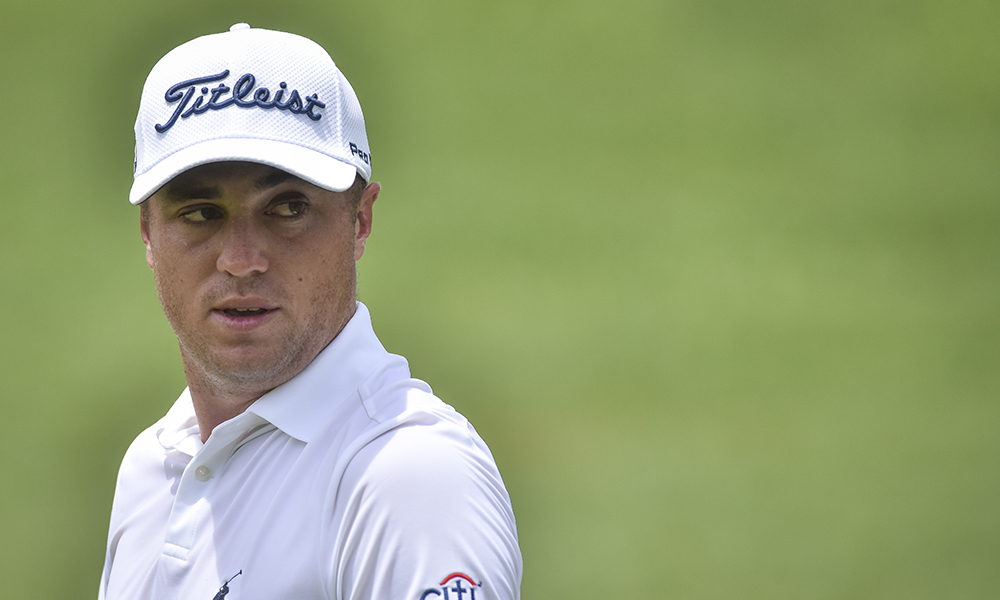 Justin Thomas: What Homophobic Slur Did He Use?

If you’re a golf enthusiast, this story will probably be familiar. Golfer Justin Thomas’ homophobic slur headline rocked news outlets back in 2021. While the golf community has moved on, many still have a problem with the Kentucky-born sportsman.

For golfers out of the loop, here’s the answer to the question, “what homophobic slur did Justin Thomas use?”, plus a quick run-down of what took place at the Sentry Tournament of Champions and who this third-ranking professional golfer is. 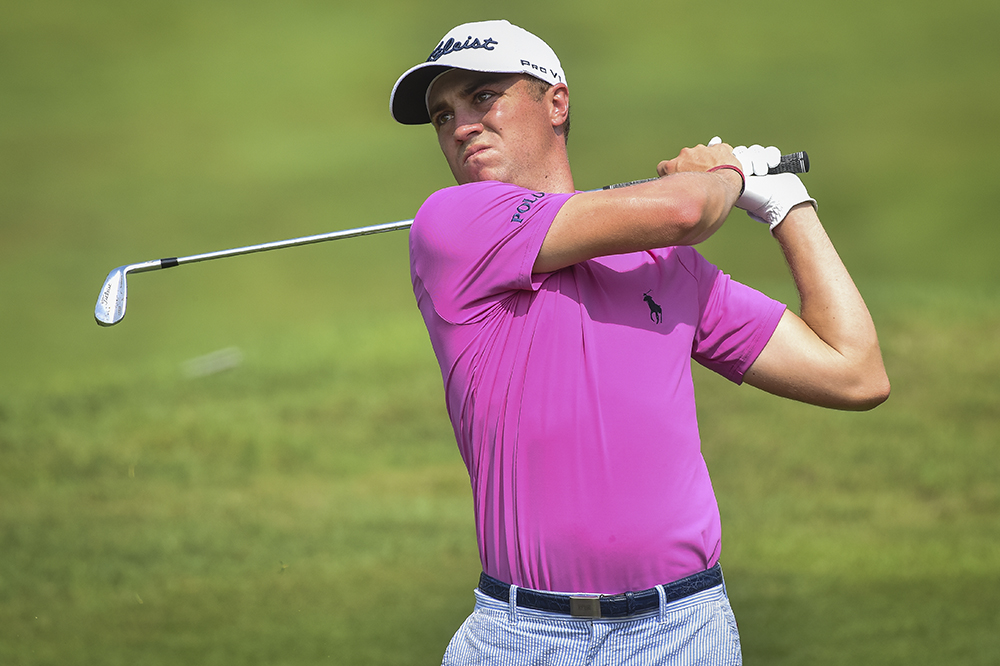 Who Is Justin Thomas?

Justin Thomas became a professional golfer in 2013, winning his first pro tournament – the Nationwide Children’s Hospital Championship – in 2014. He enjoyed a peak season in 2017, winning five PGA Tour Championships. The following year, Thomas climbed his way up to the number one spot and is currently the defending Hawaiian Tournament Champion, still waiting to be dethroned.

What Homophobic Slur Did Justin Thomas Use?

After Thomas missed a 5-foot par putt in the third round of the Sentry Tournament of Champions, Thomas uttered the homophobic slur “f*ggot” in frustration. Traditionally, the anti-gay slur is used to describe gay men.

Television crews picked up on and aired Justin’s comment on the Golf Channel’s telecast, which received fastidious criticism from PGA Tournament runners and primary sponsor Ralph Lauren. Thoman issued a quick apology, saying, “I’m a grown man; there’s absolutely no reason for me to say anything like that…I’m extremely embarrassed.” 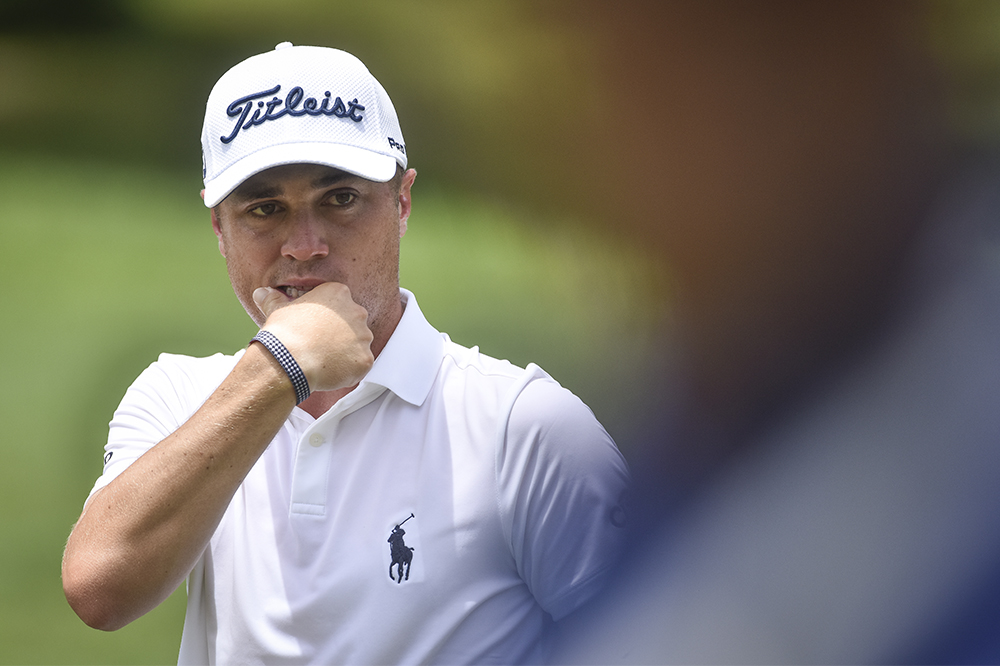 Effect On The Golf Community

While the Sentry Tournament and PGA Tour Event have not yet penalized Thomas for his offensive comment, sponsor Ralph Lauren chose to discontinue their partnership. In a statement, they condemned the golfer’s language, which they claimed was inconsistent with their values to promote inclusion. While open to rekindling their partnership in the future, Ralph Lauren said Thomas would have to “do the hard and necessary work” and learn from the experience.

The Ralph Lauren Corporation is extremely vocal about its inclusive culture that “believes in the dignity of all people, regardless of age, race, gender identity, ethnicity, political affiliation, or sexual orientation.”

After the clothing brand announced they would drop Thomas as a paid ambassador and the tournament wrapped, Thomas issued an apology again, saying, “I’m thinking about one thing and one thing only, and that’s trying to win the golf tournament. But I obviously had a lot of other things on my mind last night.” Thomas continued saying, “I mean, I apologized yesterday”.

“I don’t need to explain myself, I clearly screwed up,” Thomas argued. “I made a terrible judgment call.” Other Thomas sponsors were not as vocal about the F-word incident.

Thomas, the all-around defending champion, still declared a positive and fruitful golfing year ahead. Despite the controversy, he expressed excitement for his first Abu Dhabi tournament and drew attention to his golf week. “I shot 24 under through four rounds, ten shots better than last year,” claimed Thomas.

Despite Thomas’ recent language, there is no proof that the professional golfer is homophobic.

Golf And The LGBTQ+ Community

The golf community has become more in touch with its LGBTQ+ players in recent years. In 2019, the Northern California PGA Championship Section and San Francisco Pride hosted the first Pride Golf Outing, promoting safe and equitable sporting environments for athletes of all backgrounds.

Since 2000, the SCGA member club has become one of the most prominent LGBTQ+ golf groups globally, with nearly 200 members promoting gay-led sports initiatives.

Many players notice that employees receive LGBTQ-sensitive training and are learning to use more inclusive terms. LPGA Tour professional Mel Reid is among those who are passionate about “educating and communicating with members” in an attempt to become less judgmental.

Courses also promote this type of learning with their players. According to tournament professional Tadd Fujikawa, not all players are even aware they’ve made a homophobic slur. He says they can be “very triggering… Just a small comment… you don’t realize how hurtful that can be to someone. You hit a bad tee (or missed putt) and say ‘That was so gay.’…They can feel totally excluded from the sport.”

Ultimately, missing a 5-par putt in the third round of the Sentry Tournament of Champions was no excuse for pro golf player Justin Thomas to use a derogatory slur. While he’s done well golf-wise, we can only hope he does just as well in his dedication to becoming more informed and involved with the LGBTQ+ sports community. 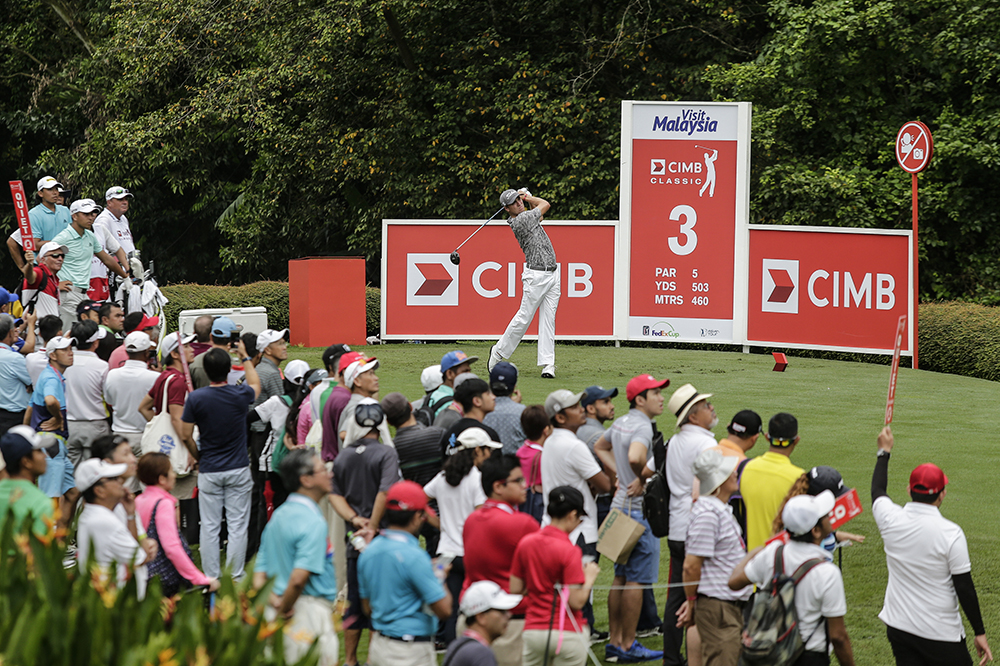 Justin Thomas: What Homophobic Slur Did He Use?