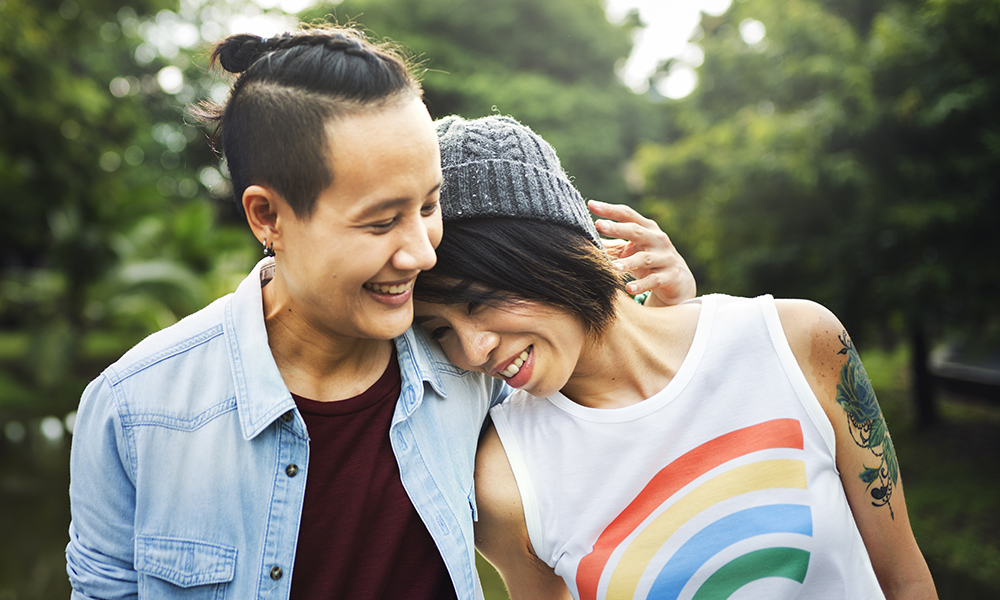 Is “Dyke” A Slur? Issues In Reclaiming the Derogatory Term

D Is For Divisive: Is It Okay To Use The D-Slur?

Even in same-sex relationships, people often try to identify the masculine and the feminine half of a couple. For lesbians, this has given rise to language like “butch”, “femme”, “lipstick lesbian”, and “dyke”. These terms are controversial in the gay community; in particular, the d-slur has both positive and derogatory connotations.

But what is the d-slur and should we talk about it? We take a closer examination into the meaning of the slang word “dyke”, its complicated history with the queer community, and what is the d-slur in the context of lesbian identity construction.

According to Urban Dictionary, the meaning of the term “dyke” is “[a] word used to refer to lesbians. Originally meant to be a slur, the word dyke has been ‘reclaimed’ by many lesbians who might use it to identify themselves or other lesbians.”

Urban Dictionary also notes that many consider it rude unless the users self-identify with the word “dyke”. Variants of the word “dyke” exist in the lesbian community to further categorize queer women, including “diesel dyke” and “baby dyke”, among others. 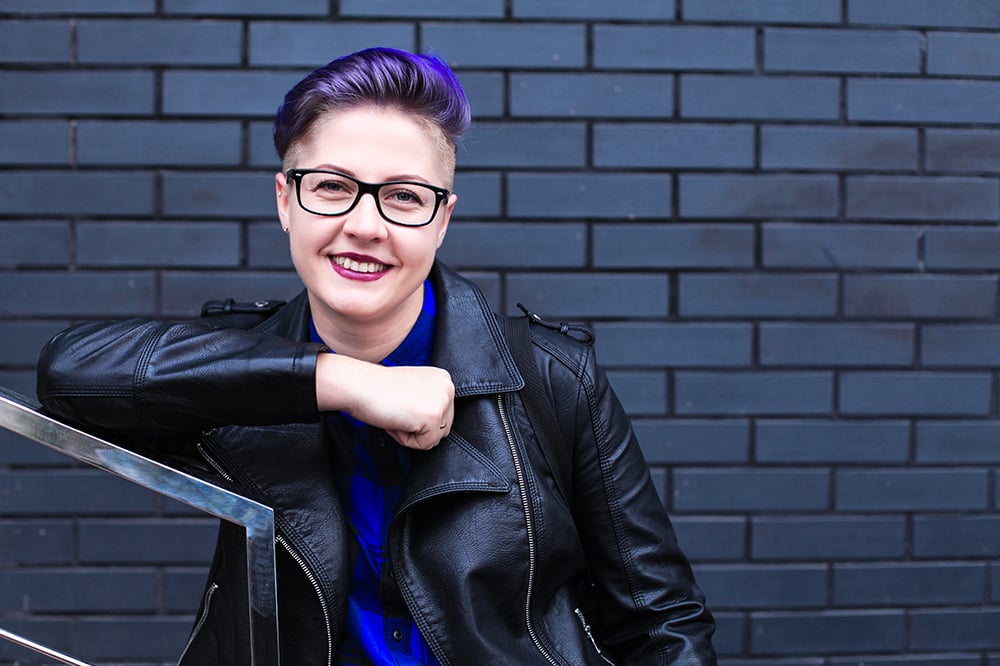 There are multiple theories on the possible origin of the d-slur. The most common hypothesis is that the term “dyke” came from the 19th-century “bull dyke”, which was also a derogatory term for lesbians, particularly those who are butch or masculine in appearance. The words “bull dyke” refer to a “fake penis”, meaning a woman playing the masculine role in a same-sex relationship.

“Bull diking” is in a medical journal by a New York City prison physician in the 1920s to describe relations between two lesbian inmates.
Another view is that it came from the slang word “dike”, used in American speech in the 19th and 20th centuries to refer to a sharply-dressed male. Other groups speculate that the d-slur:

Acceptance of the term “dyke” in the lesbian community is controversial.

Historically, the use of the word “dyke” came with the intent to insult lesbians. GLAAD includes the d-slur in a list of Anti-LGTQ words mainstream media should avoid. Facebook filters also automatically flag the d-slur on its platform as offensive.

However, many lesbians proudly refer to themselves with the d-slur, as they have reappropriated the offensive label.

The late 1960s was the stage for the queer liberation movement, which gave rise to the reclamation of derogatory terms gay people were addressed with. Words like the d-slur and “f*ggot” were a badge of political and social activism amongst queer persons during this period.

In 1971, the Women’s Press Collective published a poem titled “Edward the Dyke” by lesbian writer Judy Rae Gahn. This is thought to be the earliest recorded example of lesbian reclamation of the d-slur.

The d-slur has also been used for Dyke Marches, a lesbian version of the pride parade. The March was created to boost lesbian visibility, as pride parades were dominated by white queer men. The Dyke March is an annual event in many cities in North America and Europe.

Who Can Use the D-Slur?

GLAAD noted that the d-slur should only be used as a direct quote to indicate the prejudice of the person quoted, or when an LGBTQ person uses the term to describe themself.

This would allow a lesbian to call herself the d-slur while restricting straight people from the term. However, some debate whether bisexual women may identify with the d-slur. They argue that bisexual women’s attraction to men rules them out.

The San Francisco Dyke March’s webpage stated that Global Dyke Day “recognizes dykes of all kinds” and explicitly included bi people. Their New York counterpart also stated that anyone who identifies with the d-slur is welcome to their march, regardless of gender expression or sexual orientation.

It should be emphasized that usage is generally only accepted to refer to oneself. Even if one identifies as the d-slur, it does not mean that they can call another lesbian girl the term.

To play it safe, GLAAD advises just using “gay” or “lesbian” to identify people attracted to the same sex.

What Is The D-Slur Today: Hate Speech or Self-Expression?

In summary, there’s no one-size-fits-all answer when it comes to the d-slur.

Most agree you may freely use the word with self-identification as there’s no derogatory intent. But when referring to others, the term is at times offensive. To be sure, do not use it without ensuring that the subject is comfortable with the label.

So, if you’re not sure if you can use the d-slur, the best answer is another d-word: don’t.

Is “Dyke” A Slur? Issues In Reclaiming the Derogatory Term