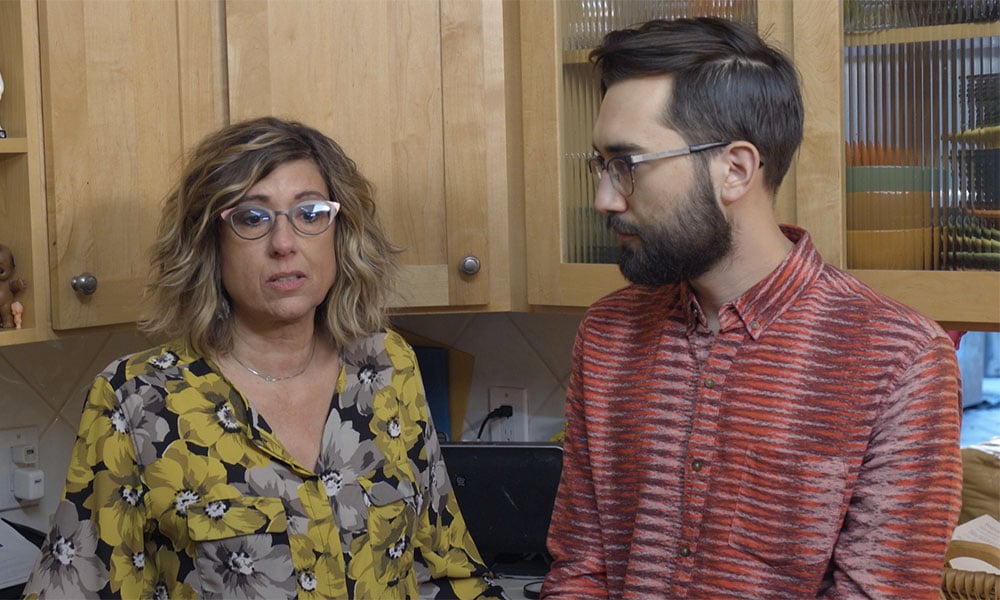 “Harboring a secret like that is so toxic, and it just eats away at your soul”

However, according to a Public Religion Research Institute poll last year, younger Mormons are more amenable to the concept of same-sex marriage. And some youthful Mormons and their families are choosing to leave the church over the issue.

Related | VICE Writer Gets Candid About Being a Rough Dominant Top

VICE News Tonight on HBO correspondent Nigel Duara explores what it’s like to be gay and Mormon, meeting the families and individuals affected by the church’s stance on LGBT issues and those who are forging paths away from the Mormon faith.

Watch the full episode below.