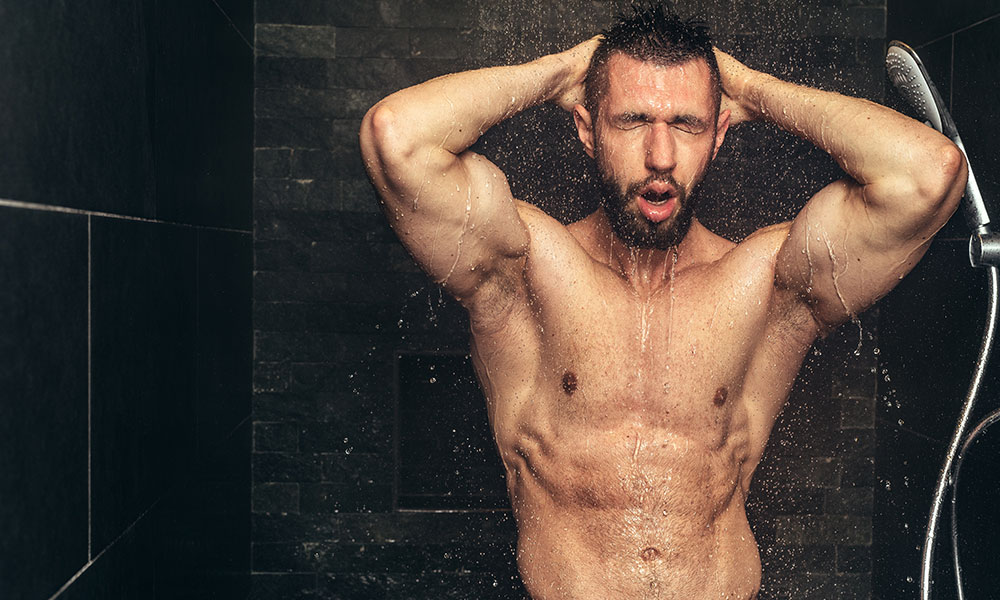 Jason Wood, a Major League Baseball agent at CSE Talent, has been accused of covertly photographing athletes while they showered.

Wood has been suspended from his job pending an investigation into allegations that he secretly filmed several clients while they showered at his residence in St. Louis, Missouri.

The accusers include David Phelps of the Seattle Mariners and Joey Wentz of the Atlanta Braves.

The allegations surfaced after a player alleged he found a spy cam in Wood’s lavatory. The player asked Wood about the camera and then fired him as his agent and reported the incident to CSE Talent.

“For over 32 years, CSE Talent has prided itself on our moral and ethical standards and have built a solid reputation within the industry,” CSE president Danny Martoe commented.

“It’s unfortunate that CSE Talent aligned itself with someone who didn’t uphold these same standards and therefore we chose to terminate with cause Wood’s employment.”

Wood denies the accusations, declaring them “absurd and untrue.”

In a text message, Wood told Yahoo! Sports, “The allegations that have surfaced today are absurd and untrue … Over the past 13 years, I have worked tirelessly to build a successful agency through integrity and hard work. I am disappointed that there are those who have chosen to spread such irresponsible and harmful rumors.”