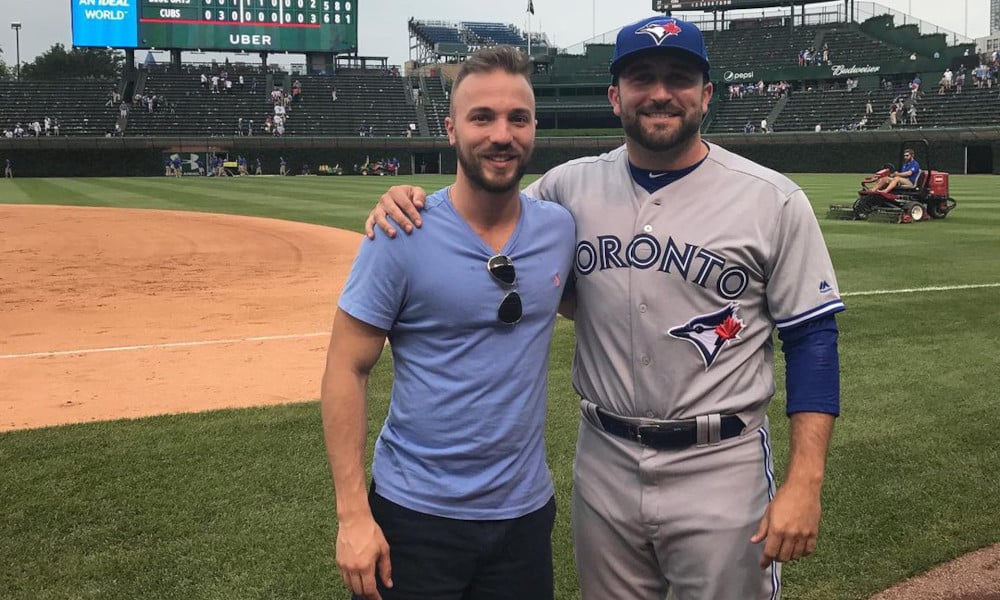 “Deep down I wanted something more, I wanted to be loved not for what I did, but who I was,” TJ House wrote on Thursday.

Former major league baseball pitcher TJ House came out as gay through an emotional post on Facebook. House played for the Cleveland Guardians and the Toronto Blue Jays in the 2014-2017 seasons. He had a successful career but said his dedication to the sport was also a distraction.

“Don’t get me wrong, I loved every moment of my playing days, and I would go the same route again if I had the chance (with one big change). But even with all the money, fancy cars, nice clothes and a little tiny bit of fame, I would go home every night wishing I could change. Deep down I wanted something more, I wanted to be loved not for what I did, but who I was.”

House also opened up about why he did not come out sooner. “I have purposefully distanced myself from people for the sake of trying to protect myself. It’s disheartening how one simple thing can change an individual’s opinion of you in a matter of seconds. It has taken me years to wake up every morning and tell myself that you are loved for you, the one that’s deep down inside that you’ve never truly let out.”

Later in his post, House spoke about the Respect for Marriage Act passed by the U.S. House of Representatives on that day.

“Today’s passage of the Respect for Marriage Act protects us to have the same rights and opportunities that each of you have. It protects the same benefits. It makes us equal to you.”

The 33-year-old athlete also used the post to make an important announcement. He is engaged!

“It allows Ryan Neitzel and I to come together and create something beautiful. It gives me the confidence to get engaged to the person I love (he said Yes!), to marry them. I have a wonderful fiance, who challenges me daily to become a better person. To live life authentically. One who I never deserved but blessed to have. Love you see, it’s for everyone.”

No active MLB player has ever come out as gay, and House is only the third former player to come out. Glenn Burke played for the Los Angeles Dodgers and the Oakland Athletics in the 80s. He came out to his colleagues while active but did not publicly come out until the end of his career. Then in 1999, Billy Bean came out. He played for the Detroit Tigers, Los Angeles Dodgers, and San Diego Padres until 1995.

Congrats to TJ and Ryan on their engagement!