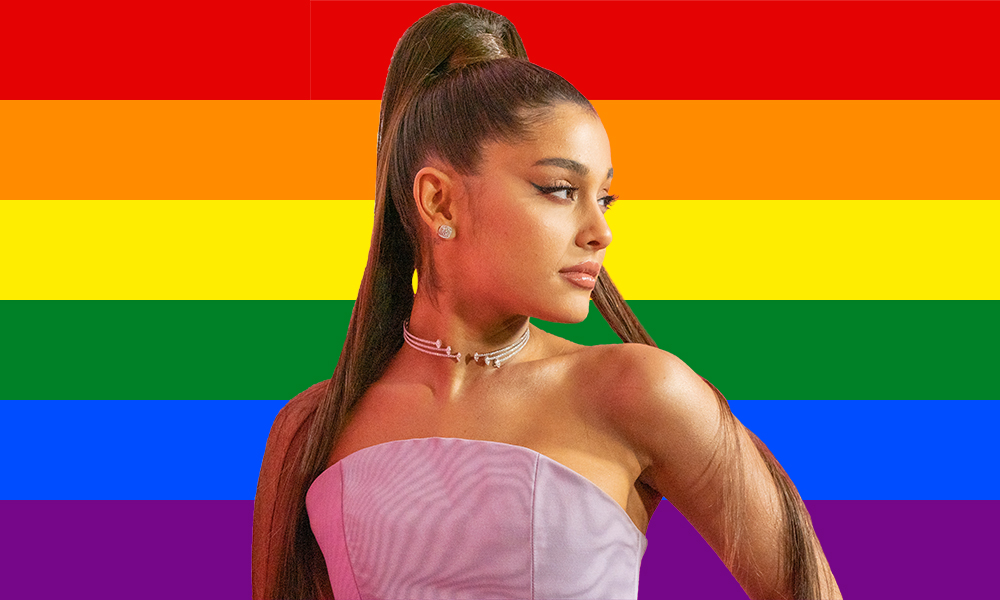 The bill passed the Flordia Senate 22-17.

Queer people everywhere have looked on in horror as a wave of anti-LGBTQ+ bills has swept the nation. This includes the countless anti-trans bills targeting not only trans kids’ access to sport but also access to gender-affirming care. It also includes school policy bills like the “Don’t Say Gay” bill in Florida and a similar bill in Georgia. Bills such as these aim to restrict “discussion of sexual orientation or gender identity” in primary grade levels. Here is what celebrities have to say about “Don’t Say Gay.”

Hollywood’s response to the current debacle in Florida has been a major topic of discussion, particularly if you include Disney. Their fumbled response is the tip of the iceberg when it comes to the public response to this bill. Also among the responders are the many Hollywood celebs that have spoken out against this bill. Evidently, one of the most common reactions, from the likes of Rosanna Arquette and Mark Ruffalo, has been to say “gay” many times over.

Meanwhile, Mark Hamill’s response even attracted the attention of the likes of Ben Shapiro and…the people of Germany? While it’s not entirely clear what happened there, it doesn’t sound good at all.

Thanks for informing me of the complaint from the German people- I had no intention of violating the Network Enforcement Act & am relieved to learn that tweeting the word “gay” 69 times with a rainbow emoji is NOT subject to removal under the @Twitter rules or German law ❤️-mh pic.twitter.com/0EJPFtvlFP

Also among the celebrity detractors are the likes of Lin-Manuel Miranda and Sean Astin who spoke out against the specifics of the bill. “The Florida legislature passed a bad, backwards law with the goal to be cruel & to silence,” said Miranda on Twitter. “We’ll challenge the law & support elected officials who fought against this bill.”

We’ll challenge the law & support elected officials who fought against this bill. We’re donating to orgs like @EqualityFlorida @HispanicFed who are with us in this fight. No matter how young or old you are, there is NO SHAME in living as your authentic self. 2/3 -LMM

I spent time today reading the Florida so called ‘don’t say gay’ bill, designed to protect parents rights. I don’t like it. The bill is an obvious & clumsy partisan political effort. Away from the spotlight, this will damage kids & families. This law won’t survive in the courts.

Shawn Mendes also took to Twitter the day of the Senate floor debate telling folks to call their senators. However, we know how that particular debate turned out.

Furthermore, Ariana Grande spoke out against the bill in her stories, calling it “really disgusting,” next to a post by Equality Florida reporting on the bill. She also shared a post today from American lawyer and trans rights activist, Chase Strangio. In the post, Strangio pointed to a “national movement aimed at disappearing trans people.” Moreover, Strangio called on his followers to support trans organizers in Texas, Alabama, and Idaho.

Other stars have also used their platform to amplify the voices of others. Markedly, director and producer Judd Apatow has been amplifying criticism of Disney as the story developed.

Meanwhile, queer celebrities have been fairly united in their response to the bill. Some of the detractors who have emphatically denounced the bill include Sara Ramirez, George Takei, and Johnny Weir.

A Florida lawmaker got up to say that “gay” isn’t permanent. I’m not sure what she meant by that, since I’ve been gay for more than 84 years, but many of nature’s most beautiful creations, from rainbows to bursts of flower blossoms, don’t last forever. Just long enough to wow.

I knew I was gay when I was 6 and would have greatly appreciated more representation, acceptance & education while I was growing up. To all the kids in Florida, there is a vast community here to help, who loves you just the way you are & who will answer any questions you have🏳️‍🌈🏳️‍⚧️

Despite this, and all the other voices speaking out against this hateful bill, it seems likely to become law when it reaches DeSantis’ desk. Nevertheless, we must continue to speak out about this and the other harmful bills currently being pushed through state legislatures.