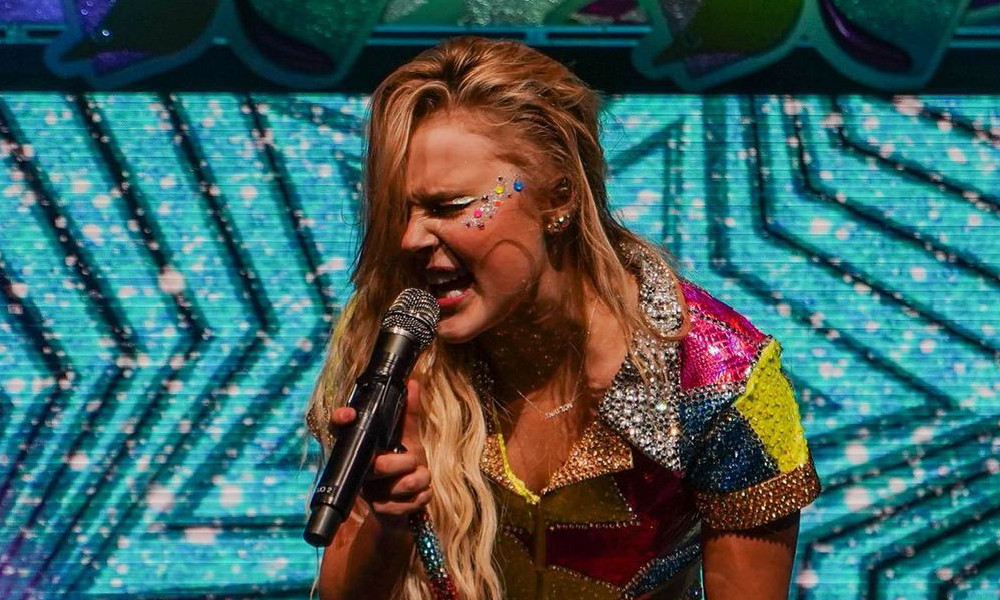 JoJo Siwa is going on an adventure, and she’s bringing us along for the ride!

Queer icon and superstar JoJo Siwa is coming to Facebook Watch with a new docuseries called JoJo Goes. The series will follow Siwa as she brings celebrity friends on the crazy adventures she’s always wanted to experience but never got the chance.

“I’m so excited to partner with Facebook Watch for JoJo Goes!” Siwa said. “I will be going on some crazy, fun adventures and I can’t wait for my fans to see what new things I try out with some of my best friends! Make sure to check it out.”

In addition to streaming on Facebook Watch, fans can also see Siwa on Watch together via Messenger and Instagram video calls.

Are you ready for an adventure? Because the fun is starting this summer.

“JoJo Siwa’s boundless positivity and message of self-love have made her an inspiration to millions who have watched her grow up on stage, tv, and online. This series takes fans along for the ride as soon-to-be 19-year-old JoJo explores all the off-stage passions and quirky paths that haven’t fit into her daily life as a super celebrity,” Aliyah Silverstein, the SVP of current programming and executive producer for B17 Entertainment said in a statement. “It’s an entirely new side of JoJo that we are excited to share.”

JoJo Siwa is Taking Over

Siwa has been making a name for herself since her time on Dance Moms. She came out as part of the LGBTQIA+ community in 2021, is currently dating her best friend Kylie Prew, made history as the first contestant on Dancing With the Stars to have a same-sex partner, and so much more.

Speaking of dance competition shows, Siwa goes from the competition stage to the judging table in season 17 of So You Think you Can Dance. She’s joined by Glee star Matthew Morrison and former judge Stephen “tWitch” Boss on the popular dance competition, which aired earlier this week on Fox.