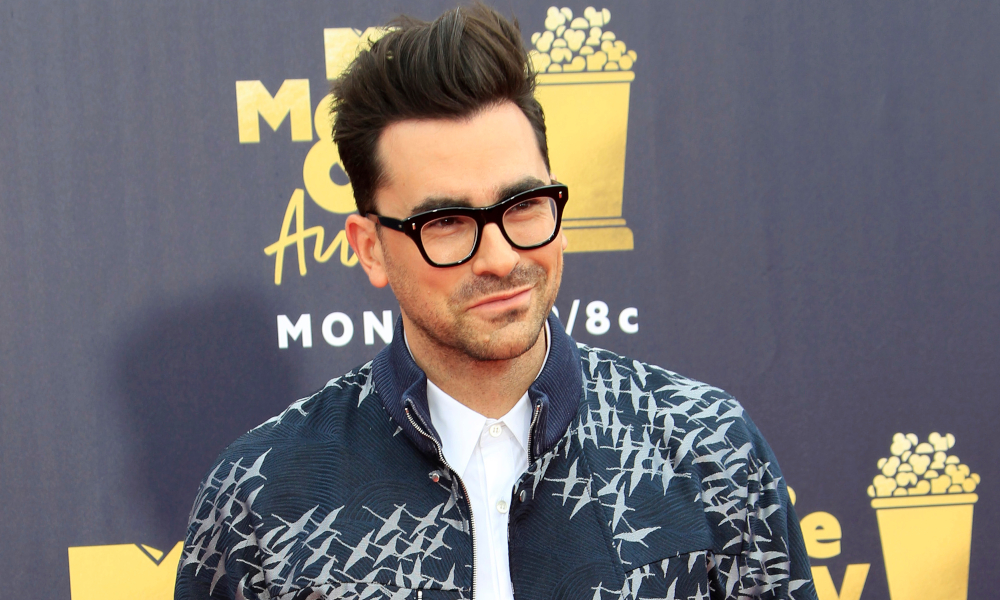 Dan Levy’s Next Series is About Animated Guardian Angels

Dan Levy’s satirical comedy Standing By is coming to Hulu.

According to Deadline, the new animated series will give a “look into the lives of a group of eternally bound, irritated guardian angels and the lessons they’ll eventually learn from not only the dysfunctional humans they’re in charge of protecting but also one another.”

Joining Levy on the creative team is Ally Pankiw, whom he met on the Schitt’s Creek set. She was a story editor for the show and has also directed episodes of Shrill, Feel Good, and The Great.

“Standing By is about the hilarity, embarrassment and melodrama of everyday life as observed by a team of judgmental, gossip-starved guardian angels,” Levy and Pankiw said in a statement. “We are very excited to bring this world to life with the help of Hulu, 20th Television Animation, and Bento Box Entertainment. Not to mention an insanely brilliant cast of actors.”

In signature Levy style, the actor is a co-creator, co-writer and star in the series. He will lend his voice to a character named Carey. David Tennant, Natalie Palamides, Glenn Close, Poppy Liu, and Samira Wiley will also contribute.

This series is Levy’s latest project but it is not his only one currently in production. Levy rose to fame for his successful comedy-drama Schitt’s Creek, which ran for five years and became the first project to sweep the boards at the 2020 Emmy Awards. He has also created and hosted a cooking competition series The Big Brunch, and made his directorial debut with Good Grief. The latter is a film about a grieving widower who takes an impromptu trip to Paris.

The release date for Standing By has yet to be announced. But, sassy guardian angels are coming, and they’re going to be on Hulu soon.

Dan Levy’s Next Series is About Animated Guardian Angels