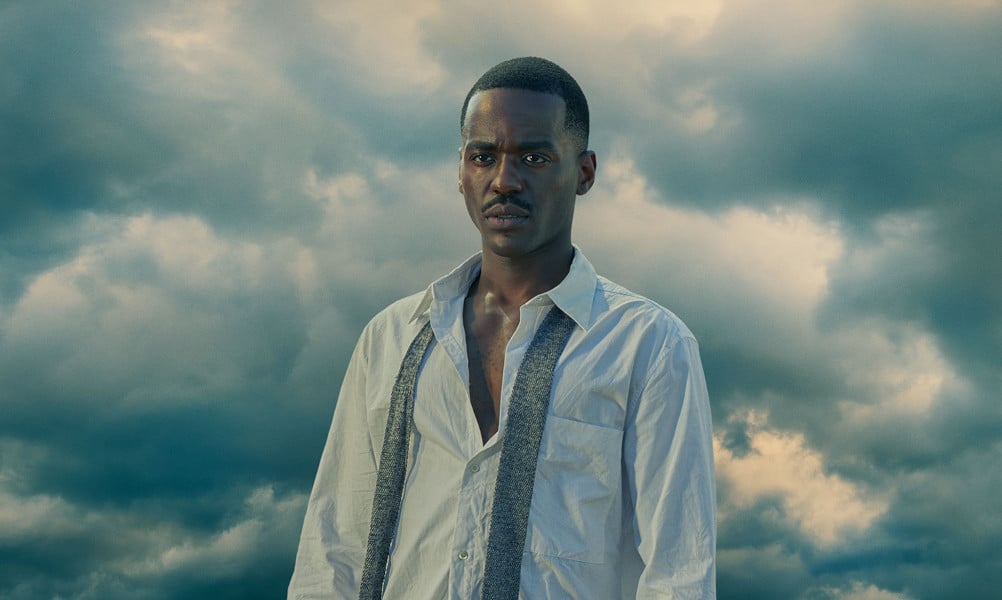 First Look at Ncuti Gatwa as Gay ‘Doctor Who’

Fans will meet the fifteenth Doctor Who, Ncuti Gatwa when the series returns in 2023.

BBC is finally giving us a sneak peek of Sex Education star Ncuti Gatwa as the infamous Doctor Who in a new teaser posted to social media on Sunday.

Fans said goodbye to Jodie Whittaker’s Doctor Sunday night during the centenary special. The episode featured many classic doctors from past seasons of the franchise, like Peter Davison, Colin Baker, Sylvester McCoy, and Paul McGann. Then, it was time for Whittaker to regenerate into the next Doctor (Ncuti Gatwa, right?) Nope! In a surprise ending, the fourteenth Doctor in next year’s anniversary specials will be David Tenant!

Tennant played the tenth Doctor Who from 2005 through 2010 and is again stepping back into the Doctor’s shoes. Gatwa, who was announced as the next Doctor, will be number 15 and be introduced throughout the anniversary specials. Catherine Tate, who played Tenant’s companion Donna Noble, will also return.

We are not sure how big of a role Gatwa will have in the next chapter, but we get a glimpse of his character in a new trailer (and he looks good).

“Someone tell me what the hell is going on here!” Gatwa exclaims in the teaser. He is wearing a billowing white button-up shirt with what looks to be a storm surrounding him. It is all very ambiguous!

“The path to Ncuti’s Fifteenth Doctor is laden with mystery, horror, robots, puppets, danger, and fun!” showrunner Russel T. Davies said. “And how is it connected to the wonderful Donna Noble? How, what, and why? We’re giving you a year to speculate, and then all hell breaks loose!”

Gatwa’s Doctor is coming, and he is breaking boundaries. He will be the sci-fi show’s first Black and—according to Neil Patrick Harris—openly gay and sexy Doctor.

“I got to meet and interact with him a bit, and he’s glorious,” Harris told Variety. “He’ll be the first gay Doctor, which is going to be super cool, a sexier Doctor.”

Harris also joins the upcoming special as the “greatest enemy the doctor has ever faced.” The trailer offered a look at Harris’ villain, who is wearing a tuxedo and a top hat while waving mischievously at the Doctor (or doctors?). 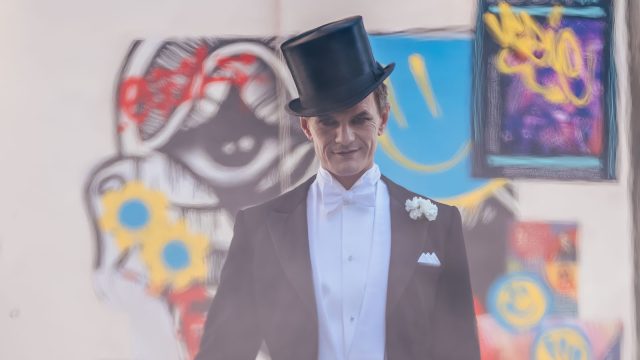 And the queer talent joining Doctor Who does not stop there! Heartstopper star Yasmin Finney will join the cast as an unknown character named Rose. Does her character have anything to do with the previous Doctor Who character Rose Tyler – a companion of the ninth and tenth doctors played by Billie Piper? Only time will tell! What we do know is that her character is transgender.

“If anyone would have told 8-year-old Yasmin that one day she’d be part of this iconic show, I would have never in a million years believed them,” Finney said. “This show has a place in so many people’s hearts, so to be seen as a trans actress by the legend himself Russell, has not only made my year, it’s made my life. I cannot wait to begin this journey for you all to see how Rose blossoms. Get ready.” 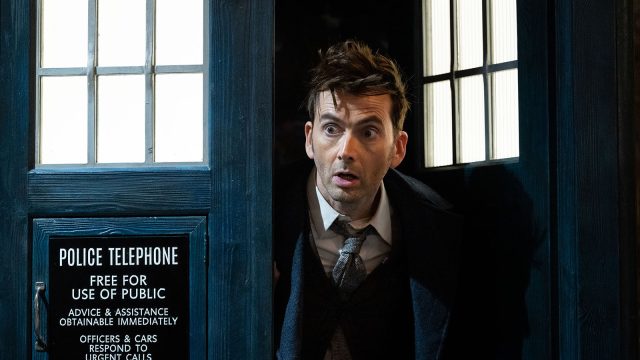 Doctor Who will return in November 2023 with three 60th-anniversary special episodes.

First Look at Ncuti Gatwa as Gay ‘Doctor Who’